I am attempting the new advice from the CEO of Public Health England for two alcohol free days (well nights really) a week being in the relevant age category of 45-65. Mainly because I have spent the summer enjoying my rosé tinted glasses and need a bit of a detox. Apparently us middle-aged drinkers are more likely than other age groups to drink more than the recommended 14 units a week. Can’t think what they’re talking about. It’s Monday evening so I’m thinking about going to bed at around 7.30pm in order to avoid temptation, but the problem with that plan is that I will never get to sleep. So I’m blogging instead – it will be good for my output as I don’t need a drink to do that. I’ve got some cranberry juice in a wine glass which isn’t fooling anyone, least of all me, but with my recently removed tonsil having changed my taste buds somewhat, you never know perhaps it will work and I can trick my body into not craving just one little glass of wine of an evening. I will also no doubt be up in the night for three extra wee’s. We will see *

To be honest it’s a good idea to use this approach when trying to lure alcoholics off the brink of liver failure because it’s more doable than lying about the number of units you have per week and doesn’t make you feel like life is not worth living. I’m going out tomorrow night though so might not be able to commit to two consecutive nights this week – of course I could avoid alcohol tomorrow so it is potentially possible, but if I’m honest, it’s highly unlikely that I’m going to find any non-existent willpower by then. However, if I only achieve a 50% success rate this week, that’s better than nothing and I will try harder next week and maybe add Sunday night into the mix, although everyone is always so miserable at the thought of the weekend being over that a little drinkies is helpful. Then maybe over time it will become my new normal and I can break the habit of thinking of it as a social activity or a treat. Then hopefully I won’t need to use trick tactics because it is definitely the most achievable way of thinking about how to manage your drink intake.

I think Duncan Selbie, the above mentioned CEO has got the approach right though. For a change it is not fear mongering and he is of the opinion that because “alcohol is a big part of British enjoyment, this should be seen as a tip and not a target because most people were not going to stop over health concerns.” He doesn’t see the point of simply telling us all what to do because we’re doing it all wrong and he’s right because that nanny state approach never works. Gentle persuasion is a much better approach. So I thought I’d give it a try. I’ll let you know if I wake up with a headache tomorrow or if I decide that because it’s only a tip, I can ignore it.

Off to bed! Night x

* Just as an update, it’s now Tuesday morning and as I suspected I was up more than usual and didn’t sleep well at all. This sort of process of removing yourself of toxins takes a long time to get used to I imagine. I’m exhausted and got to go to work now. My mother has finally noticed she’s sleeping better than usual, but that’s because she’s been alcohol free for 8 weeks now whilst in hospital and her body is in an entirely different state, but after just one night? It’s going to take longer than that. 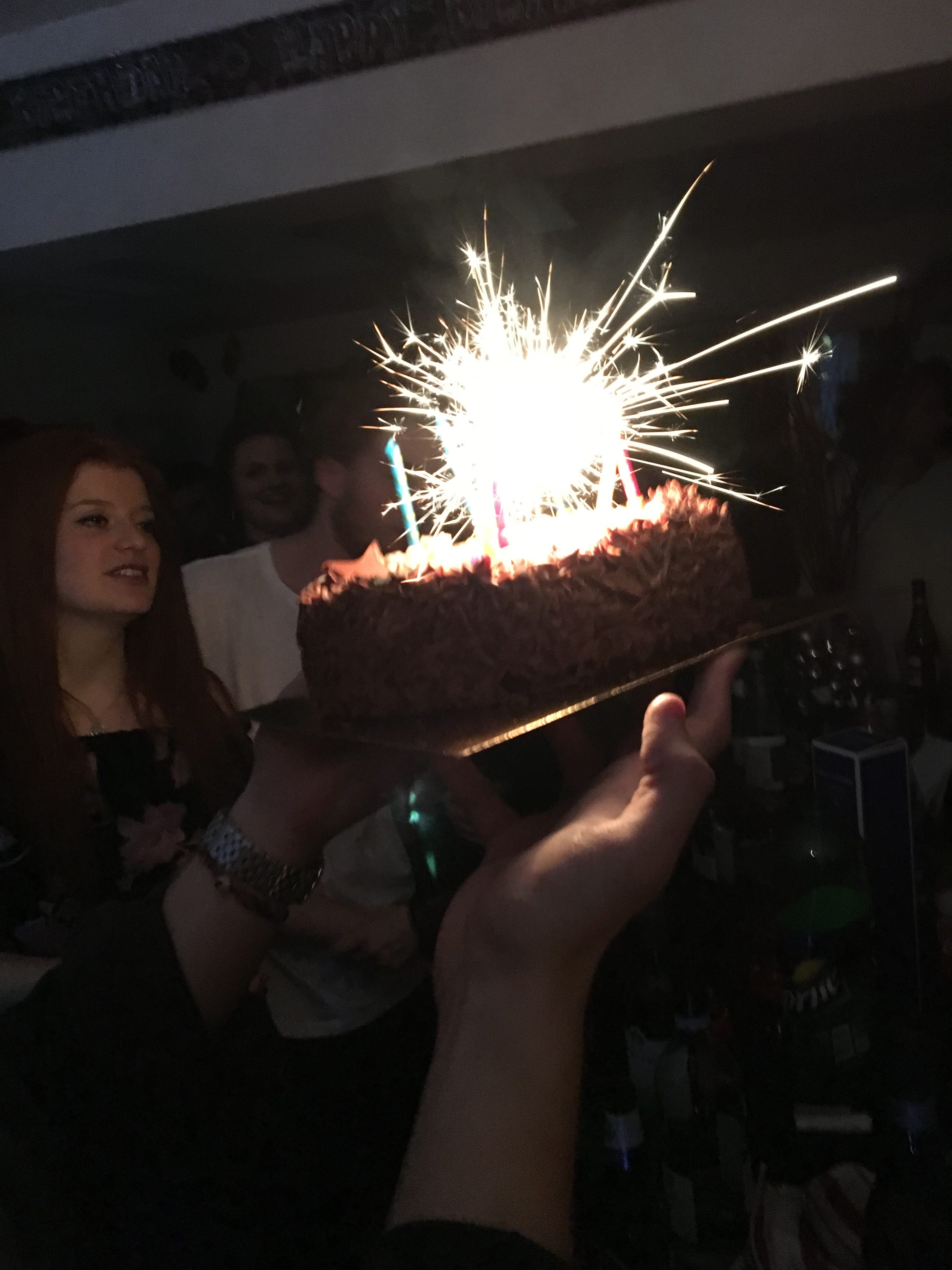