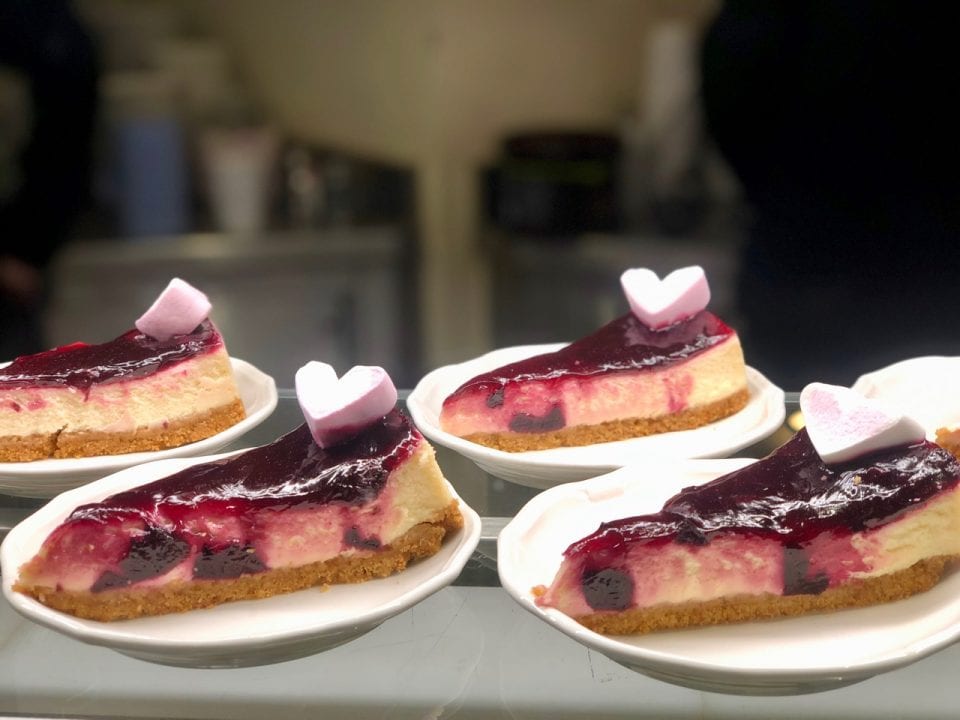 Happy Valentine’s Day…. hope you all had a lovely day.  I went for a lovely walk with a girlfriend and found these delicious Valentine’s cheesecakes along the way and then spent the evening with a crowd of friends dancing wildly to Fleetwood Bac and trying to suspend reality for long enough to believe they were the real thing! 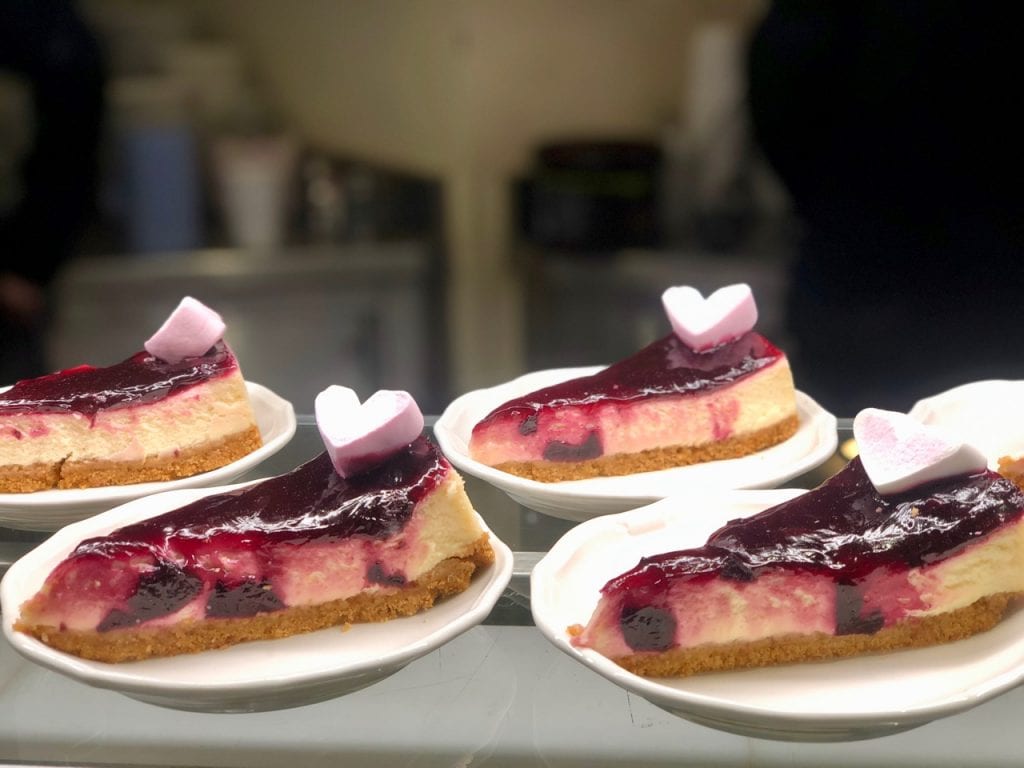 I have been asked to highlight a new Valentine’s campaign all about sexual activity in later life.

A partnership of Manchester campaigners and researchers are urging health professionals to change their attitudes about sexual activity in older people and are aiming to challenge the negative stereotypes of sex and intimacy in later life. The sexual health of older people should not be overlooked by health care professionals in the broader context of maintaining well-being during ageing.

The Valentine’s Day social media campaign is developed by a Manchester based coalition of academic, public and voluntary sector organisations called the Sexual Health of Older People’ (SHOP) working group. The activity is delivered as part of Manchester’s World Health Organisation-recognised Age-Friendly City initiative, which aims to make the City a better place to grow older.

Caroline Abrahams, Age UK’s Charity Director, said: “Sex continues to be important for many of us well into old age, but for some reason the whole topic remains taboo in some circles. Health professionals should be open about discussing sexual health with older people and certainly not immediately jump to the conclusion that sex is irrelevant once you pass a certain birthday.”

Dating is a terrifying adventure at any age, but perhaps it’s even more Wild West in later life as everyone is looking for different things and making up the rules as they go along.  Only a quarter of midlife singles are looking to get married, whilst over half are looking for a no-strings attached arrangement.  Independence in this day and age is an attractive proposition, so rather than long term companionship, many seem to be looking for short term fun and lots of it.

The main issue here is that older doesn’t necessarily mean wiser and a lot of the older generation don’t bother with contraception because having a baby is no longer the direct result of having unprotected sex.  There is naturally a freedom in this, but the increase in STD’s in the older generation is nevertheless an alarming development.

Christine Camacho, a Public Health Registrar at The University of Manchester said, “STI rates are rising the fastest in people aged 45-64. Sexual health is an important part of overall health and wellbeing, for people of all ages”.

The campaign will highlight the need to use protection, talk about how health services need to be appropriate for people of all ages, as well as tackling issues such as diversity, women’s health and emotional intimacy.

Dr Dave Lee, Reader in Epidemiology and Gerontology at Manchester Metropolitan University said, “Analysis of the English Longitudinal Study of Ageing shows that 80% of people aged 75+ agree that satisfactory sexual relations are essential to the maintenance of a long-term relationship. 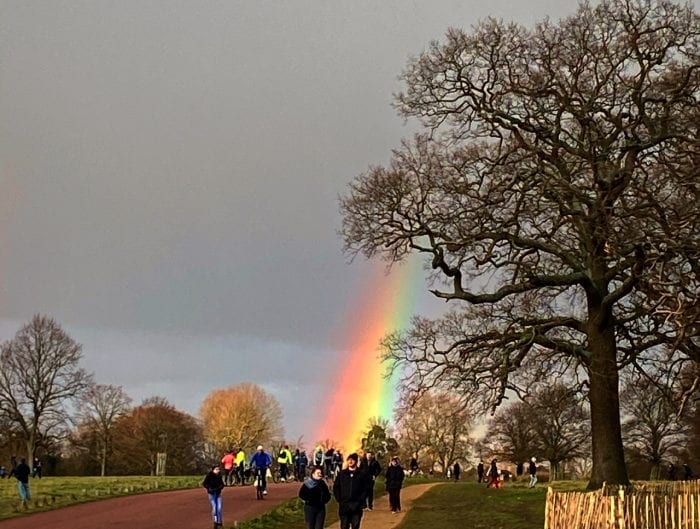 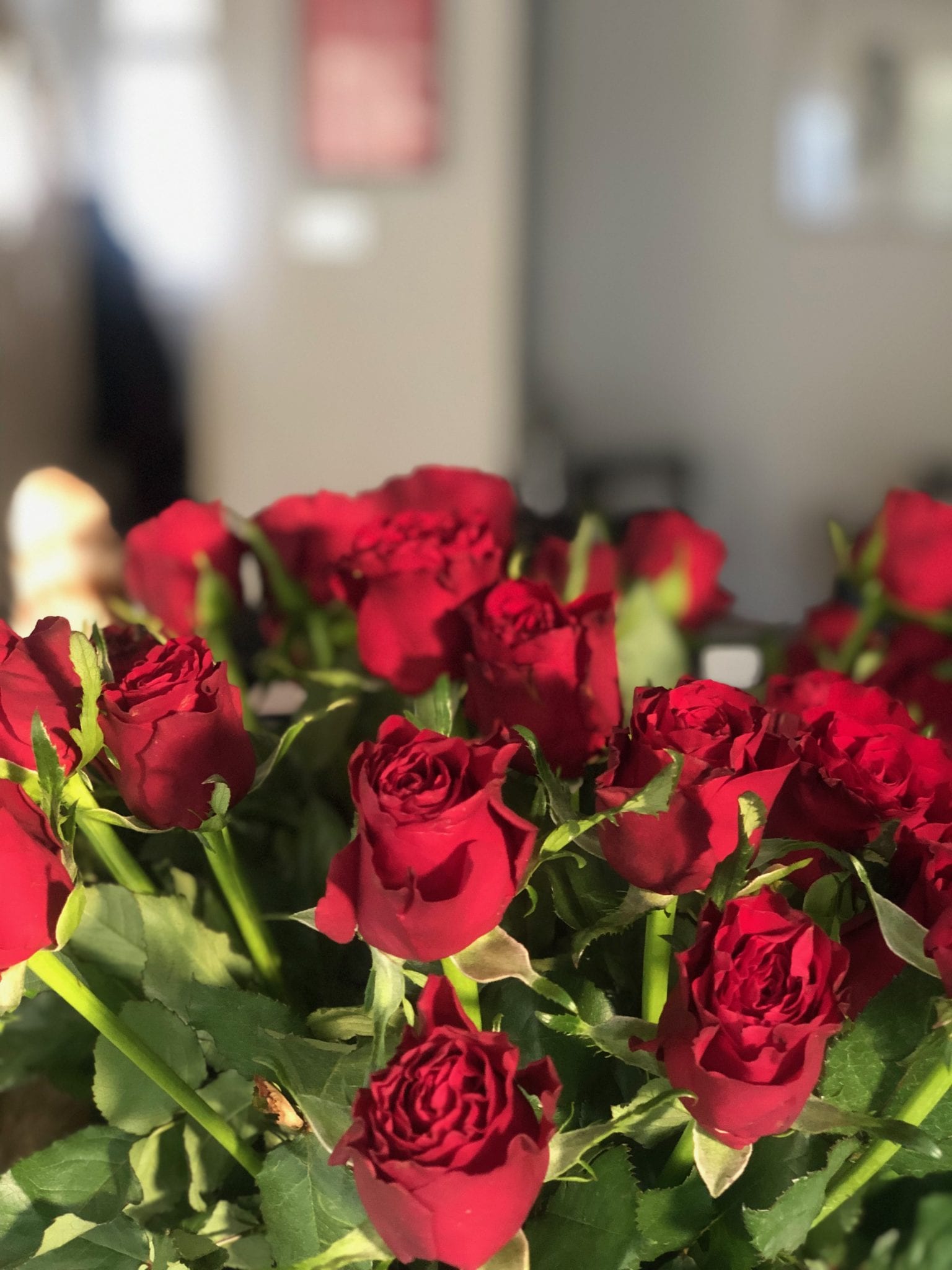 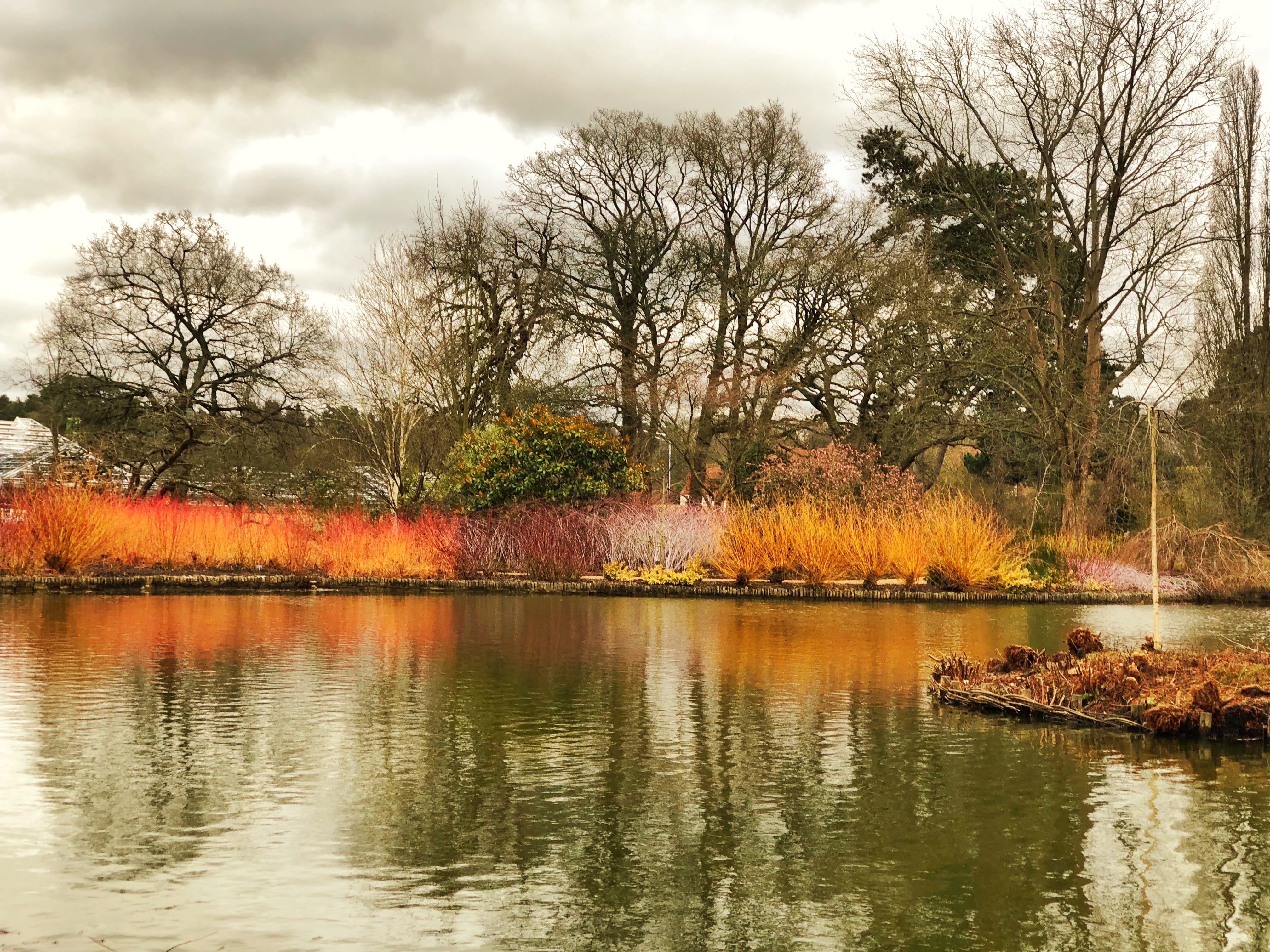