I had forgotten to fill my heart with dread at the thought of coming home after a 10 day holiday. Thanks to some lovely friends who were brave enough to house us in Spain, we’ve all had a lovely time away but it’s been a little more disjointed in terms of logistics than I anticipated. I had to change my flight to get out early to rescue my youngest who was ill. Then my eldest son flew out with a mate the following day and then my daughter arrived also with other friends a few days after that so we were only all together for a few days, but I’ve managed to spend time with all so it’s been really great.

Having left my home in the loving care of two alternating children whilst I was away in Spain – what was I even thinking to presume that it would look welcoming and clean on my return? EVEN THOUGH I GAVE MY FIRSTBORN MONEY TO BUY FOOD IN MY ABSENCE which I presumed would at least buy a fresh pint of milk, some teabags and some bread for our return, but no, having not actually given him that as a specific instruction (therefore my fault) that was clearly too much to ask.

1. House is still standing.
2. The cats are still alive.
3. Cupboards remain on the walls, although I haven’t checked the bedrooms yet.
4. There are no strange or dead people in the house (although I haven’t checked the bedrooms yet) and only the smell of cat shit emanates throughout the house, perhaps mixed with a little bit of mouldy banana
5. There was milk in the fridge for tea! Hooray Never mind that it was 6 days out of date and smelt revolting – who needs fresh milk when you come in at 1.30am exhausted
6. Plants may well not be quite beyond resuscitation stage.
7. Computer still working – although mouse mat stuck to table as per previous signs of a party that hasn’t been cleared up properly and beer/wine has stuck it to desk
8. Will take a little while to work out how many parties have been held – get back to you.

1. House is a total mess, but I anticipate that when I mention this to my son when he comes back from his big night out he will look all surprised and slightly wounded because he “spent ages cleaning it before I got back” so presumably will get away with it. He will also mention that he didn’t know he was expected to buy milk and bread and thought that cider, bacon and beer would be fine for my return
2. It looks as though someone had a fight with my bathroom blinds or maybe slept in them.
3. My bed has pink dye on the sheets. Daren’t ask about that.
4. I threw a cup of mouldy something away on my return that was sitting on the kitchen counter – honestly almost moving with green slime.
5. Have also thrown away above mentioned mouldy banana, half an orange, a bowl of shrivelled pineapple and I have saved all other unidentifiable objects in the fridge to deal with this morning. Hence I am writing a blog post. Old milk has stretched to cup of tea this am, but really pushing my luck, there is old ham, cheese and various other nameless items to deal with. How has he managed to turn my fridge into a boy student fridge within this short period of time? It has pizza, chicken pie, beer and cider in and various condiments strewn about that I never use, oh yes and a jar of pickles. Also a half eaten box of After Eights which he clearly didn’t buy as this is the domain of old retro people like me so that means he found my secret supply.
6. All the wine has gone
7. Plants look like shit and might die
8. I’ve only been home a few hours, so haven’t yet seen remaining damage – will get back to you. 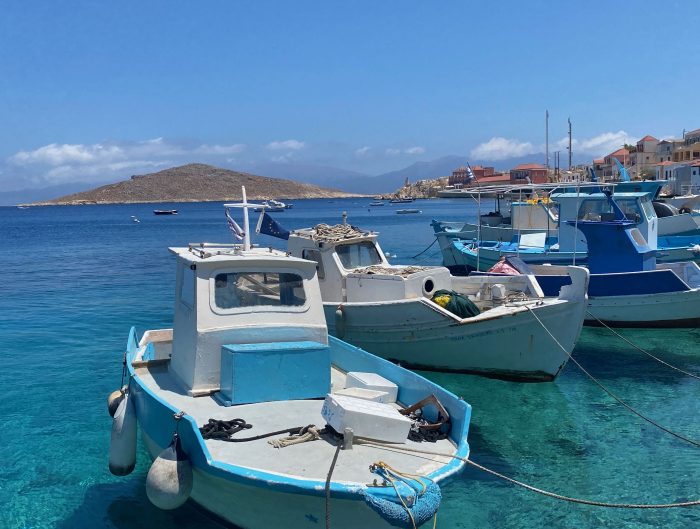 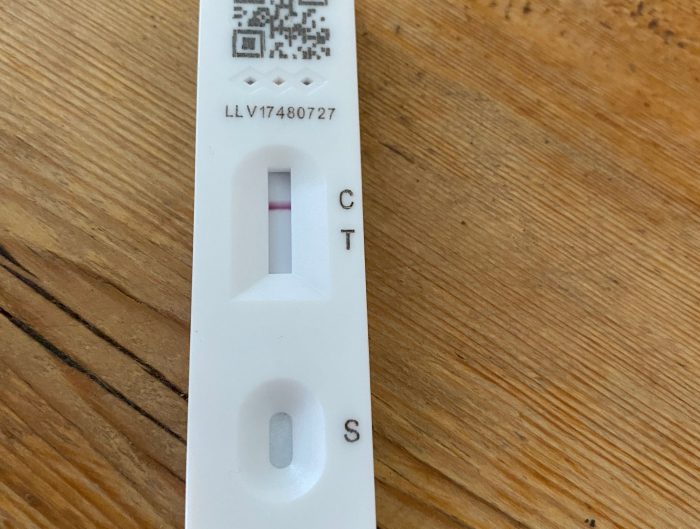 And that’s exactly why I didn’t go anywhere last summer….