“WEAK AND FEEBLE” NOT “STRONG AND STABLE”

So here we are then, two days after the election with a hung parliament and Theresa May’s reputation in tatters. “Weak and Feeble” not “Strong and Stable”. Lots of comments about how nobody predicted it….can I just point out that I did??

I wrote the following on the eve of the election:-

So my prediction for the outcome tomorrow? Theresa May won’t get the majority she was expecting. I don’t think Labour will get in, but I think that she will get the bloody nose that some people are predicting and there could even be a hung parliament. Then where will that leave us as regards the horrendous amount of work to do around leaving the EU? In a mess. Basically. The Lib Dems have barely featured, certainly Tim Farron was not the person to lead the party – even this morning on the radio, they were quoting “former leader Nick Clegg” rather than him…..

We have now witnessed the most dramatic collapses in British political history and are now in a horrendous mess with Theresa May planning to unite with a party no one has heard of and who is against abortion? Really? Two of her top aides have just resigned and I presume we will watch everything fall apart for her over the coming months with chronic instability all round. What is going on with the Conservative party? How could David Cameron have put us in this horrendous position as regards Brexit and then Theresa May misjudge the mood of the country even more? So “none of the above” is what the nation has decided and there needs to be immediate steps taken for a new, more liberal party to rise up in the vacuum and offer us a reasonable alternative. It is not going to be very difficult for someone to rise from the ashes to fill the gap I wouldn’t have thought.  We am guessing that we are going to have to brace ourselves for yet another election quite soon as well as possibly a second referendum. What fun!

There is no doubt in my mind that the unprecedented amount of young people voting has changed the landscape. I truly think that this is in an attempt to reverse our hard Brexit line that May was hoping to take Britain out of the EU with. She totally underestimated the passion that this has stirred up and failed to get out and talk to students.

Our economy has slowed as has investment. British business is profoundly worried about Brexit understandably. Surely we have a right to be asked once again what we think of leaving the EU? You wouldn’t buy a house without looking carefully at the survey and pulling out if you didn’t like what you see. We have no clue how to do it and dismantling the whole damn mess needs some proper experts. Failing to spell out how to negotiate the thorny path has not helped anyone and nobody has bothered to focus on the economic pain we will all suffer through less trade, lower growth and fewer migrants. It will surely increase out taxes and reduce the amount we can spend on the NHS et al.

I assume there will be a vote of no confidence because her approach for a hard Brexit has been very clearly rejected and with any luck we will find the centrist, logical, liberal compromise we are all desperate for in this whole damn mess. 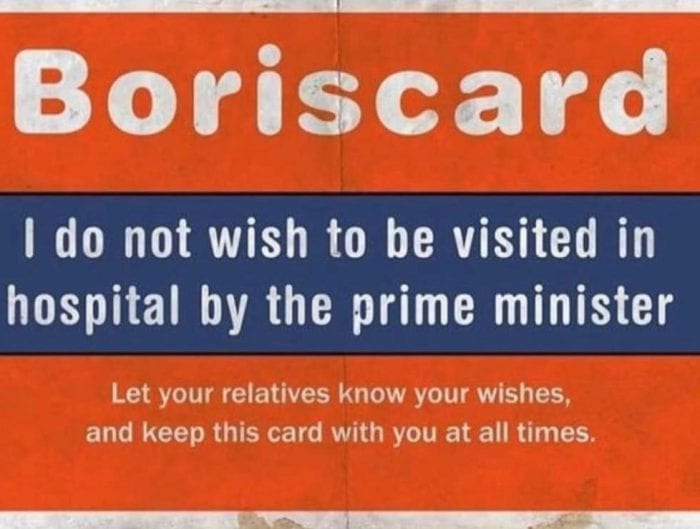 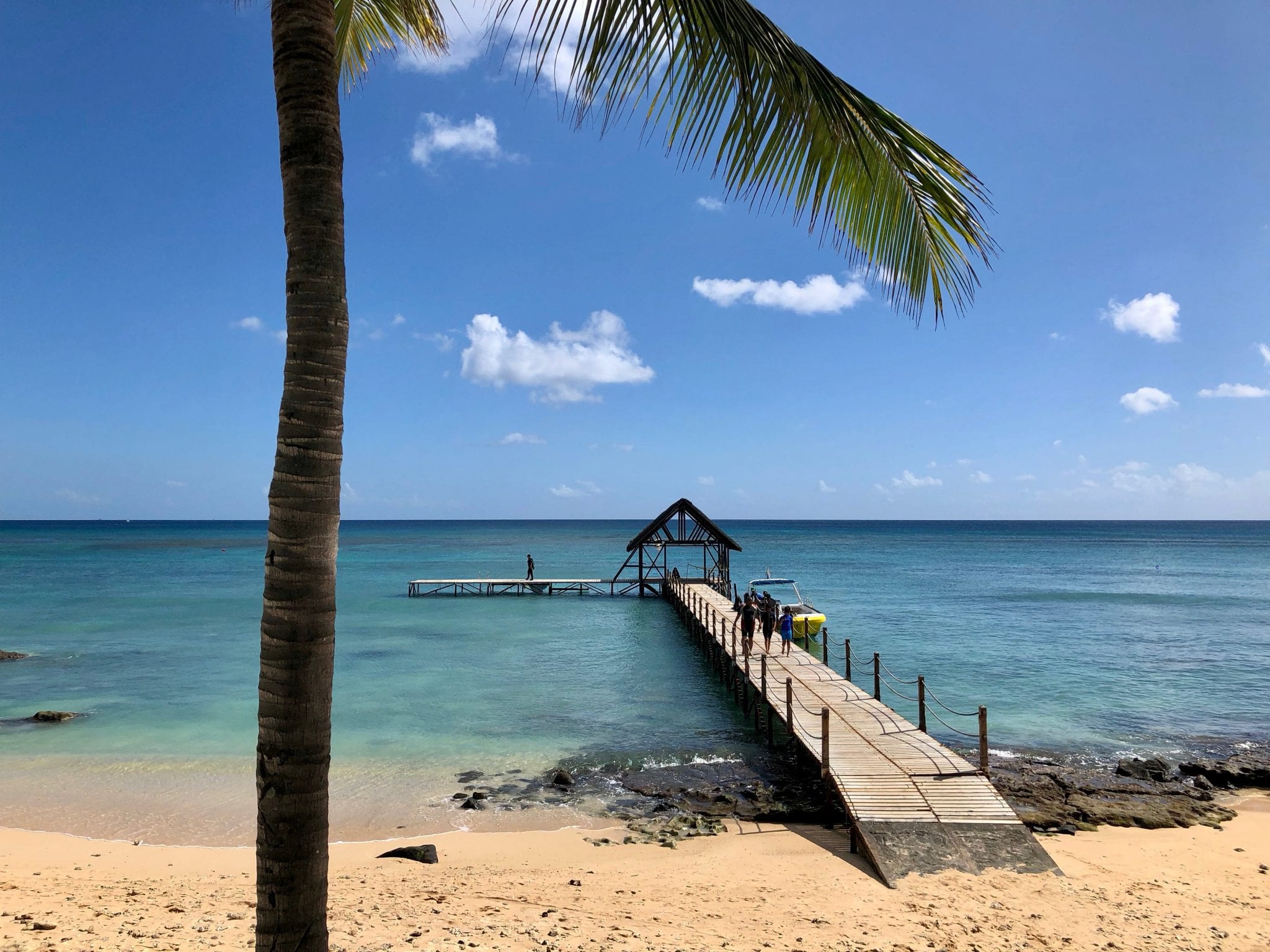 Agree wholeheartedly. Like your analogy of house buying and pulling out once the survey is rotten! C.x

Oh L…You have nailed this in a couple of very eloquent paragraphs; I am so with you; Total chaos – which the Tories, Both May and the previous administration have collectively created. Personally, as a Catholic, I’m particularly concerned that she is trying to form this alliance with ‘the party no-one has heard of’ who’s roots, as I understand it, are vehemently anti-catholic. Whilst I obviously don’t think that we are at risk of being burnt at the stake any longer, the hard right stance on a whole host of social issues (which you also allude to) that these people take, has no place on mainland Britain. At all. (Or, frankly, anywhere else!).

Brexit; she fought the election campaign on the need for a stronger hand to play at the European negotiating table – she doesn’t have that, in fact as we know, her hands are virtually tied behind her back, so how can she even go into those talks? A decent person with any sense of humility or dignity would have already resigned, surely? A lot of political commentators today seem to be giving her a couple of months – or even as far as Conference in the autumn. So, in the spirit of your accurate prediction, I give her a week at number 10.

And now Trump is delaying his visit because, he won’t like it if we protest. Didums! We will always protest if he comes here, so I guess we won’t be seeing him on these shores during his administration. It just gets better. x

It’s all such a worry – at least Melania has moved into the White House so he might now stop his endless tweeting! Lx