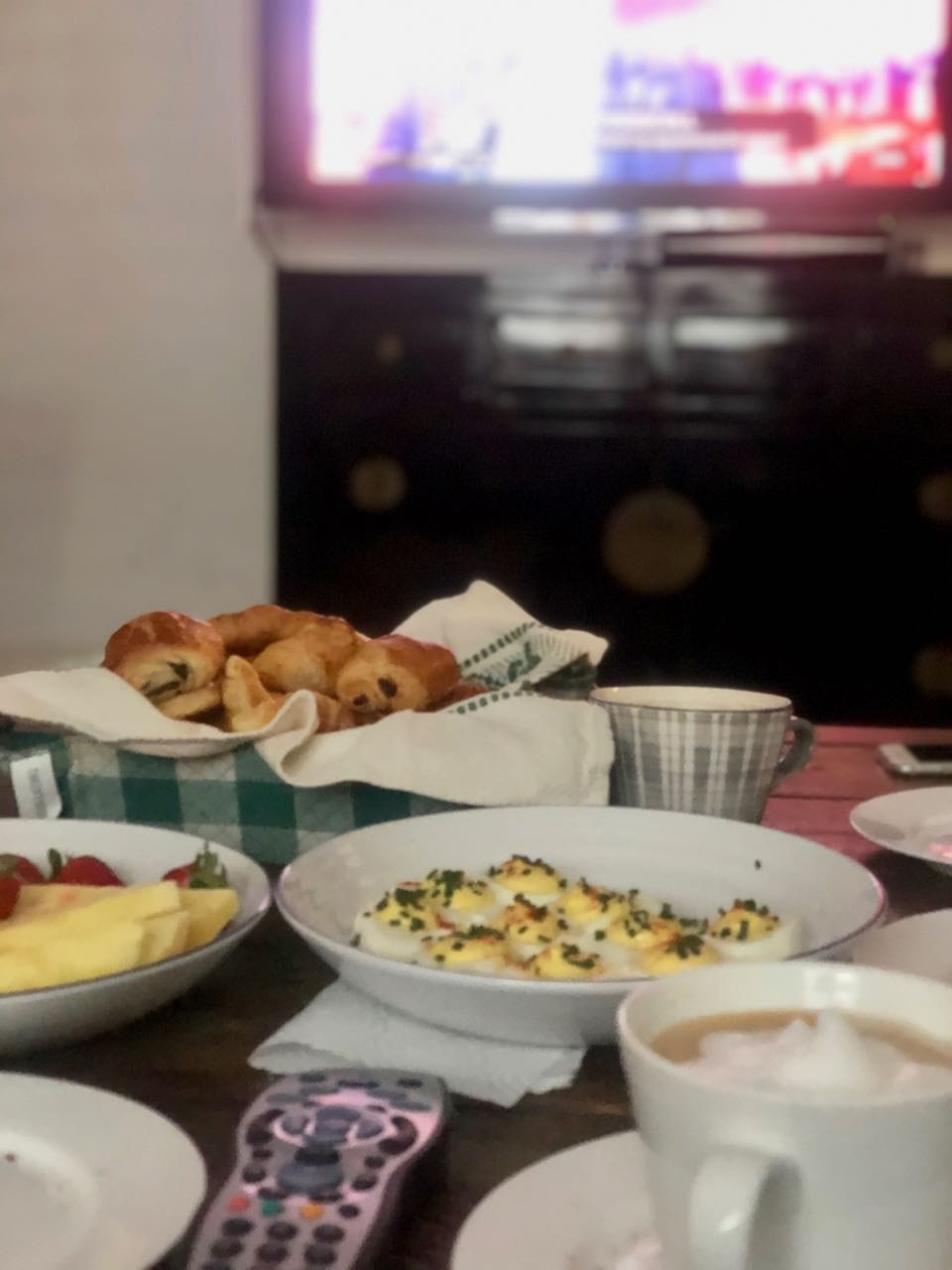 I don’t normally comment on sports.  Mainly because I don’t have a clue what I’m talking about.  I’ve loved getting involved in the World Cup Rugby – offering useful girly commentary from the sides; the Australian’s sparkly shorts, the number of mullets, the beards, the noses, the NZ Captain, the blood, the ears, the strength, the skill, the tiny ones, the huge ones, the injuries – that arm dangling from the shoulder, that concussion, more wine, coffee, beer anyone?

We watched the final at home with friends – couldn’t have been less of a rugby breakfast to be honest, with one friend bringing devilled eggs and fruit, but delicious nevertheless. 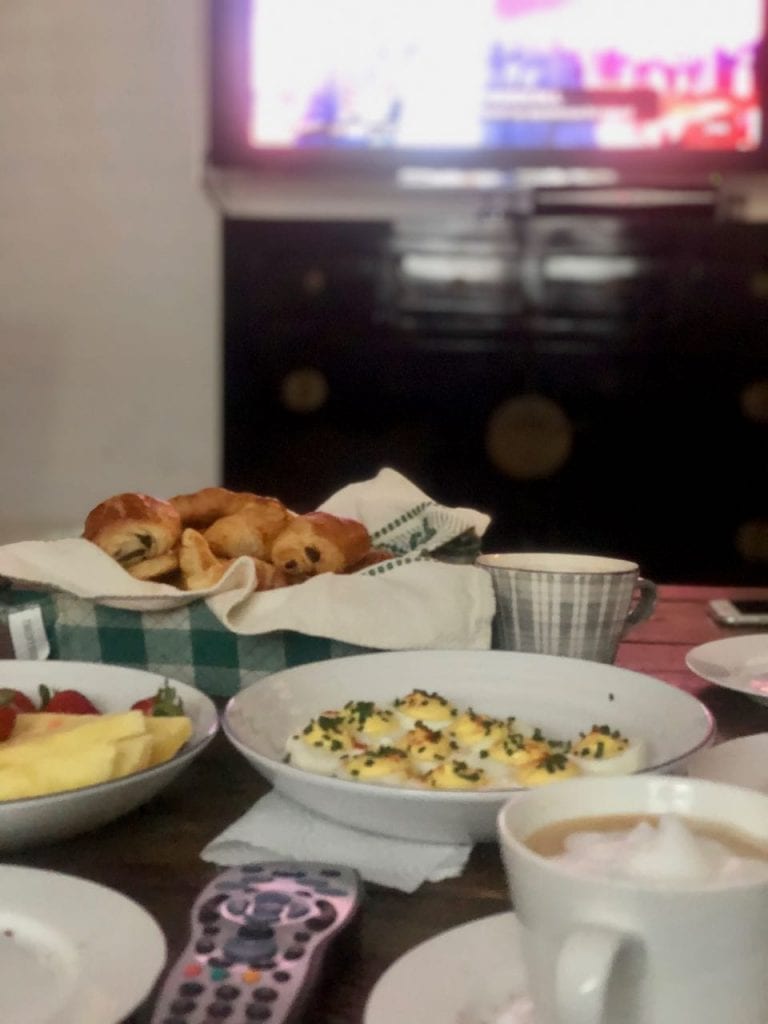 Well done to Japan for a great World Cup under extremely difficult horrific weather conditions and congratulations to the South African team on their spectacular victory and to the England rugby team for a brilliant performance overall.  Getting to the World Cup Final is an extraordinary achievement and despite the immediate gloom and doom of the result in sitting rooms, clubs and pubs all round the country, we are proud of you all.

Although I have to say that England really let themselves down by refusing to wear their medals.  It was disrespectful to the South African winners and to their Japanese hosts.  They looked like petulant children in a playground and that is not the way sports should be represented to the rest of the world or to aspiring young sports people.  They should have been more grown up and accepted their silver medals graciously, it was an embarrassing hissy fit and a very poor end to an otherwise triumphant tournament.  I understand that they were showing how gutted they were to let everyone down and that coming second didn’t mean anything – but that’s ridiculous, they did us proud and I hope my friends who made it out to Japan to watch the game were still pleased they were there despite the outcome.

Devastating for poor old Kyle Sinckler who got knocked unconscious almost immediately and had to be escorted off the pitch who summed it up in a tweet:- “words can’t do justice to how I’m feeling right now.  Biggest moment in my life and not even being able to get a chance to shoot my shot.  Sport is cruel but we can never let adversity get the better of us.  Want to thank everyone for their support especially back home…”

Disappointing that Eddie didn’t back up the strength needed in the scrum more quickly and that simple errors were made through nerves.  It wasn’t a game that was enjoyed by the spectators, unlike the one played the previous week with the All Blacks, but that’s the way the Springboks play – and they couldn’t have represented the Springbok more effectively than in that first try.  Happy for South Africa and for the effect it will have on uniting the country further.

Girly commentary over.  As you were!