World Elephant Day is on Sunday 12th August and is essentially a day designed to not only raise awareness about the plight of elephants, but to celebrate them for the magnificent and vitally important animals they are.

My favourite animal on the planet:- 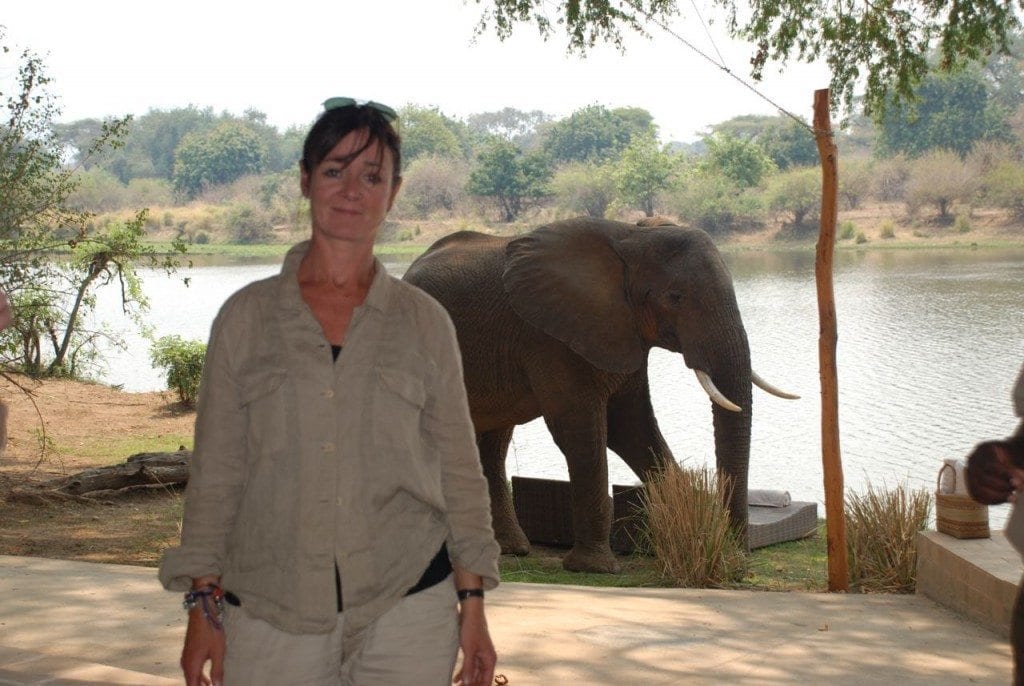 I discussed the current situation with Dr Mark Jones, Associate Director at the Born Free Foundation who reiterated that World Elephant Day was a means of celebrating elephants in all their glory and a good opportunity to remind people that elephants are wonderfully sentient creatures with complex social constructs, they have empathy and they grieve for their dead, look after each others’ young and are incredibly important to the ecosystem because they disperse seeds far and wide, thus modelling forests and creating new environments – so they are also recognised as “the gardeners of the forests.” 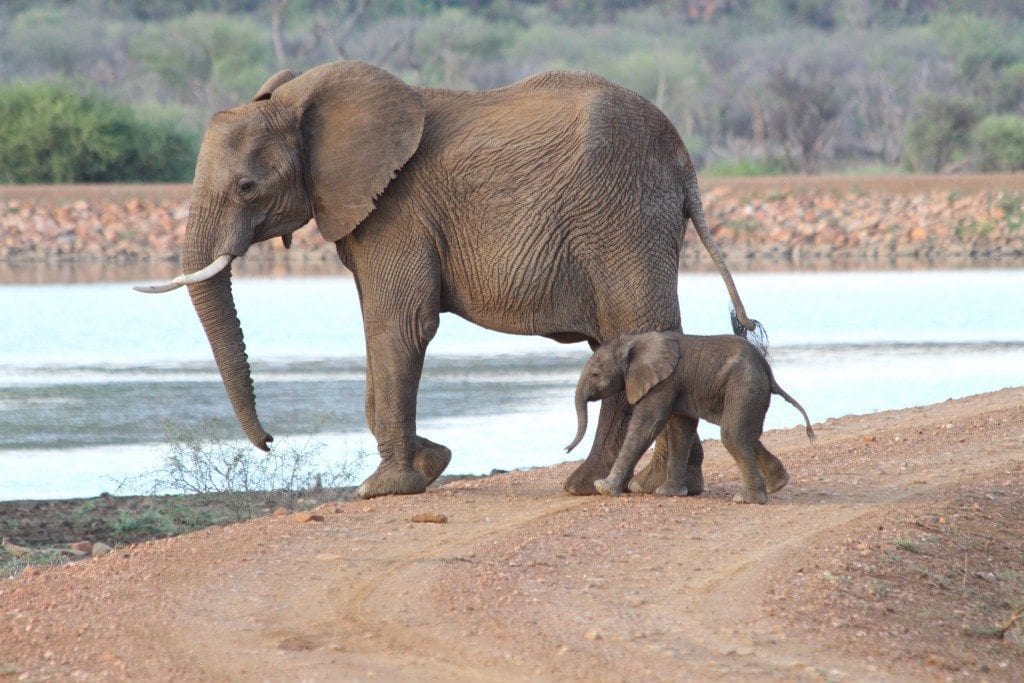 The UK Ivory Bill which has come not a moment too soon and in lobbying for ivory bans in other jurisdictions such as Hong Kong, Taiwan and Australia. Dr Mark Jones notes that the “Ivory Bill doesn’t ban all trade in ivory. Trade in certain older items will still be permitted under certain conditions and museums will still be allowed to buy important historical ivory artefacts and trade them between themselves. These exemptions will need to be carefully monitored.” He also flags up that fact that trade in ivory products derived from other species such as hippos, narwhals and walruses will not be subject to the Bill when it is introduced “but the government has promised to consult soon on whether these should also be restricted.” As regards ivory from other species (hippos in particular), Born Free have made it clear that the Government should also consider what action can be taken at national and international levels to ensure that the focus on closing elephant ivory markets does not result in an unintended increase in trade and trafficking of ‘ivory’ from other sources. 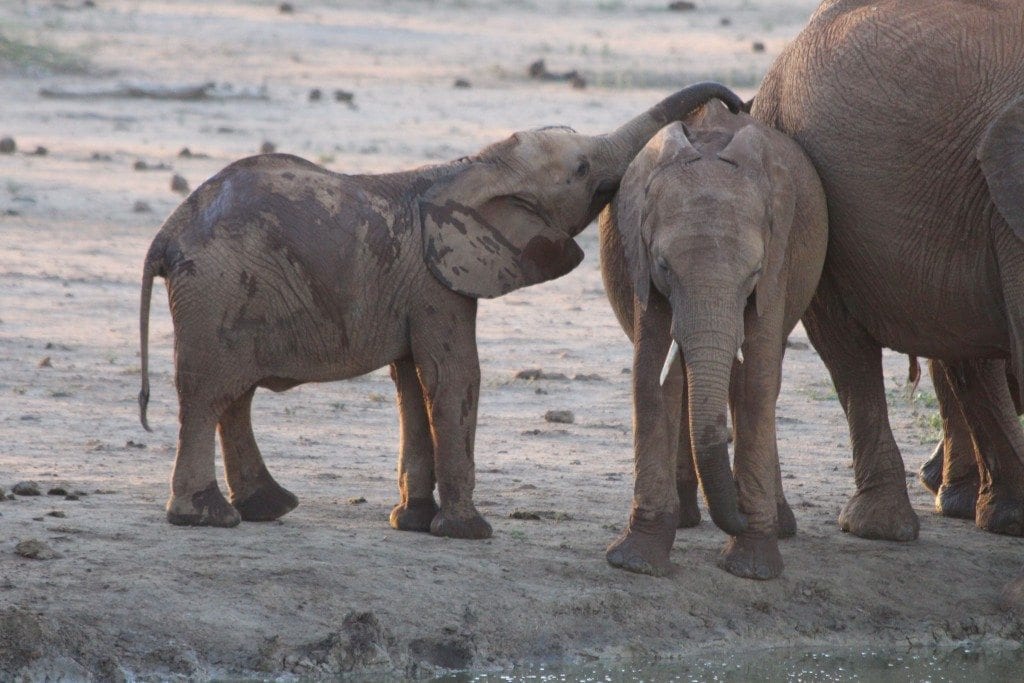 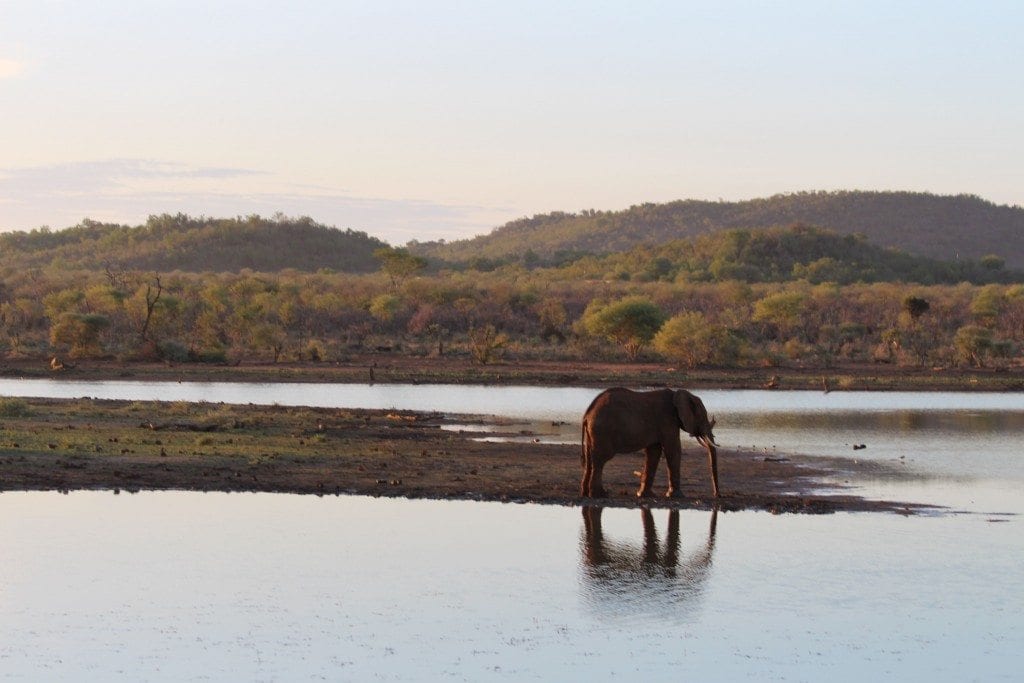 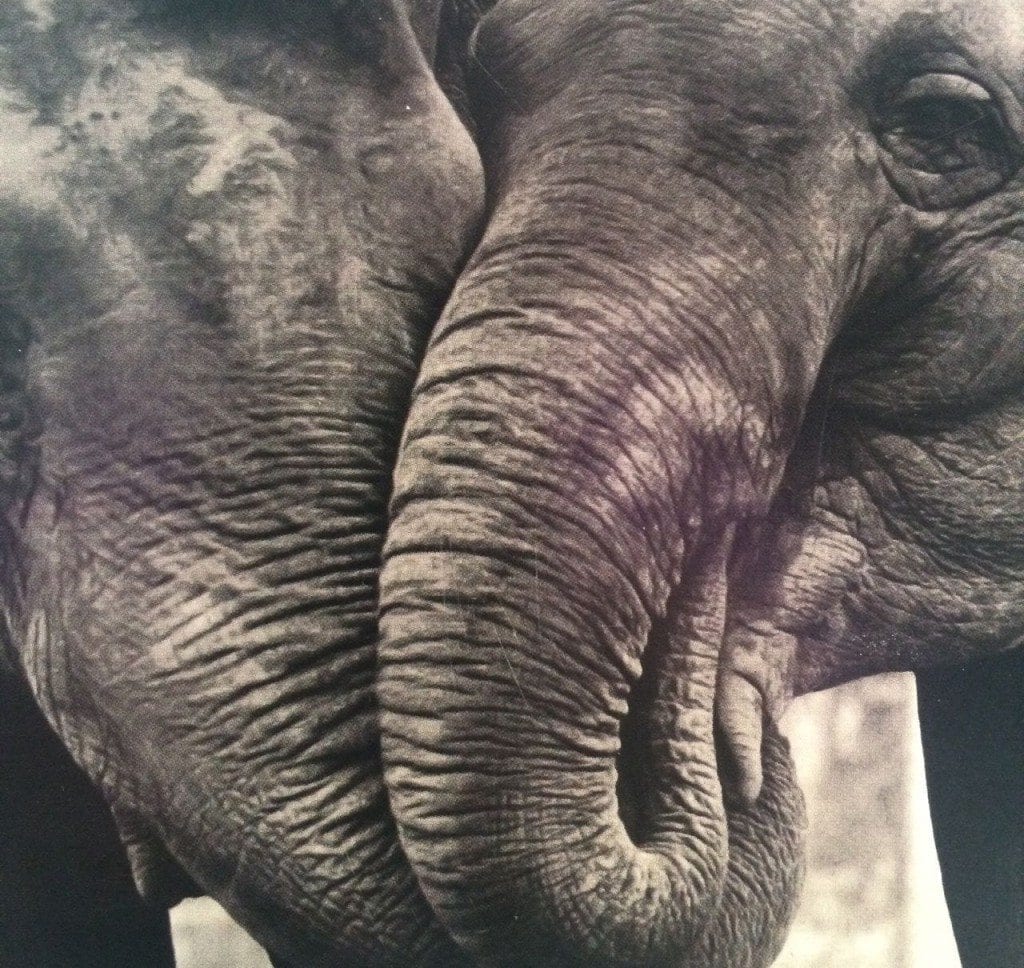 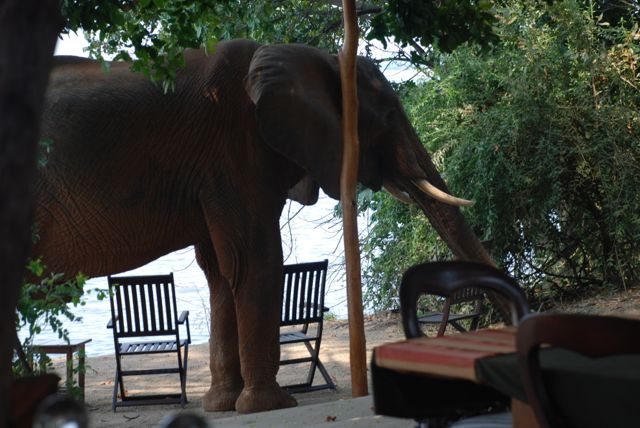 We are all hoping the Ivory Bill will be in place by the time it hosts the Illegal Wildlife Trade conference in London in October and it is currently with the House of Lords, “so with cross-bench support and a bit of luck, that ambition might just be achievable,” Dr Mark Jones says. 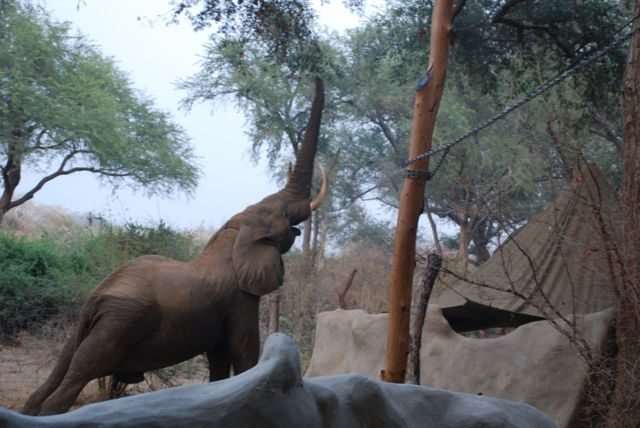 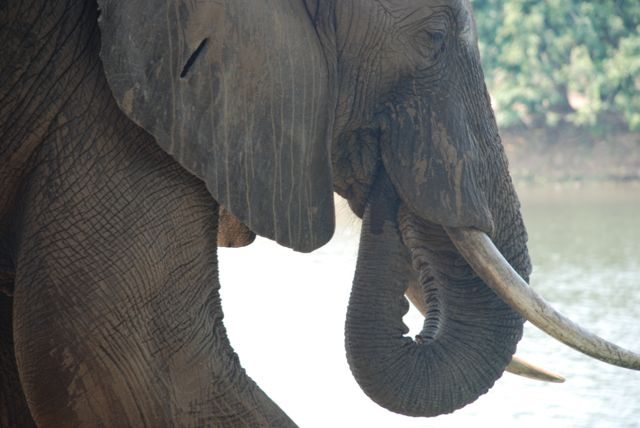 We all know elephants are in crisis. A century ago there were an estimated five million elephants in Africa. Today, there are less than half a million. On average, at least 55 elephants are killed by poachers every day solely for their tusks. That’s about one every 25 minutes. Many experts have predicted that, unless poaching can be effectively addressed, elephants could all but disappear from many of Africa’s wild places in the coming decades. They are also at threat because of the loss of habitat and land conversions which increasingly causes an increase in the human/elephant conflict. Not only in Africa, but also in Asia where elephants are becoming increasingly clustered in smaller isolated populations. 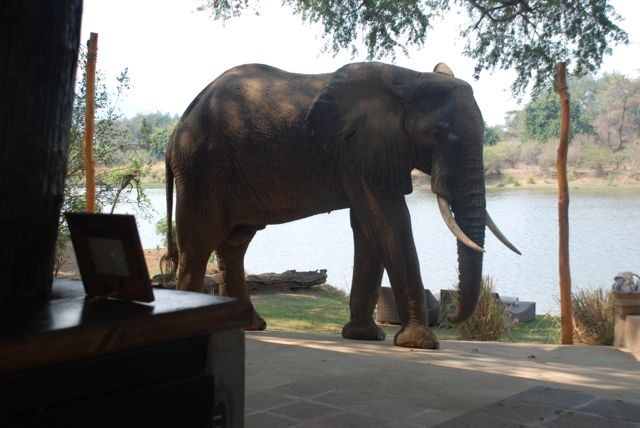 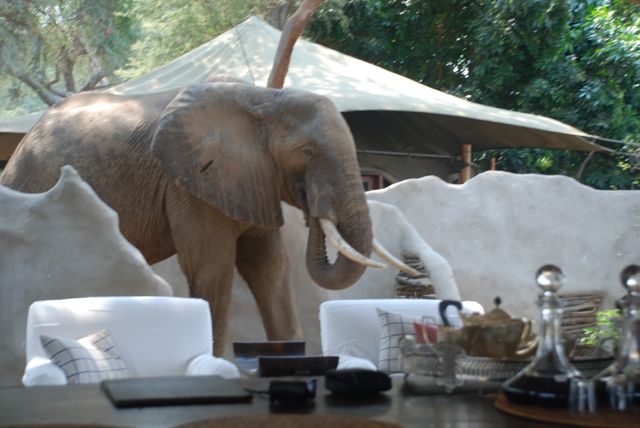 This was “Slash”, the one looking at me through my tent window during the day and later that night, he came back, broke down the fence between my outside loo and the wider world and practically squashed me in my tent:- 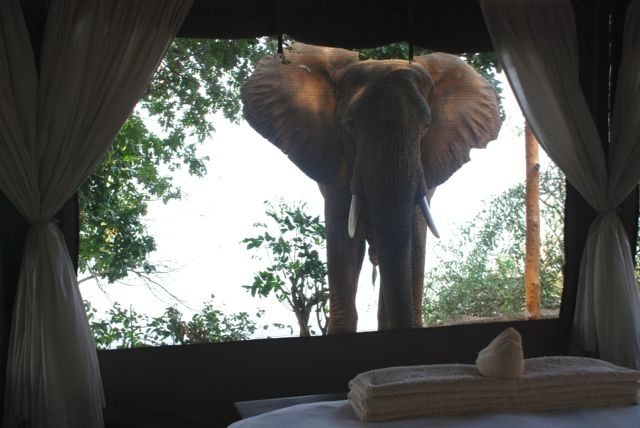 Further information on the recently launched our ‘Elephants in Crisis’ appeal can be found here https://www.bornfree.org.uk/elephants-in-crisis

ADOPT A BORN FREE ELEPHANT AND SUPPORT A TOTAL BAN ON THE IVORY TRADE IN THE UK
December 12, 2017