I am exhausted. Underlying self inflicted headache has ruled all day. A busy weekend has been had by all. I watched my daughter lose in a netball match and my son lose in a rugby match (although they were playing against a team that had 3 huge international players – not the sort of match any mother wants to watch her son playing in and unbelievably two rival dad’s got into a fight) . I did my bit at the “Secrets” stall at the school Christmas fair helping children choose and wrap presents for their family and then in the evening I went to the most fantastic party with lots of good friends. It was a friend’s 40th birthday party and it was hosted for her by Sir Tim Rice. We spent the evening in a marquee in his garden all dressed up as cowboys and cowgirls – no PC cow “people” to be found in Country and Western world – good old fashioned sex role stereotyping rules – Malboro Man meets Daisy Dukes/Dolly Parton….everybody looked fabulous. There was line dancing and fab food and LOADS to drink – tequila slammers, tequila slushpuppies and, and, and, then, a, headache, and, silly, behaviour, all, round.

Therefore, I wasn’t very happy to drive my son to his bloody audition in Islington for Britain’s Got Talent” which took hours only to find a huge queue. Having then established that it was probably going to be at least 3 hours we decided not to bother. I don’t even know why I made any attempt to get him there anyway. He was so not interested – although he did get out of bed and do a quick practice of the song before we left which was as good as it was ever going to get. He was always going to go to the Sunderland Vs Fulham game and clearly doesn’t even have the grit and determination required to pass even the first hurdle. The queue was full of little girls in tutu’s and men with sparkly mohicans and frankly none of us could be arsed. My mother wants me to record him singing his song and send it to her – so maybe I’ll show you too and then we can all judge him and be done with it.

Talking of judging what do you think about the X Factor finalists? I’m pretty happy with those three. My son told me today that his mate knows somebody who knows somebody else who says it’s all a fix and that Joe will DEFINITELY win. My daughter completely loves Ollie – he’s certainly got the personality. Stacy has a fab voice and I feel I should support her from one single parent to another, but I don’t think she’ll win simply because there have been too many female divas of late. Time for a change. So Joe probably will win. Fix or no fix.

It’s looking like I might have all three kids off school again tomorrow. Two of them are ill with horrendous coughs and colds and my teenage son has a day off tomorrow – “Teachers Shopping Day”. Not completely sure why they can’t go shopping at the same time as the rest of us, but anyway, he is obviously delighted and currently out playing the Fifa 10 drinking game, which could be a worry.

My gorgeous youngest child said to me as he went to bed, “mum, I’ve got an idea…because you’re tired I think we three should do a swap with you and we’ll cook you a meal and tidy up and you can just relax”. How lovely is that? When I told my daughter she said “god he is such a neek – he sucks up to you so badly it’s ridiculous”.

Well. At least someone does. 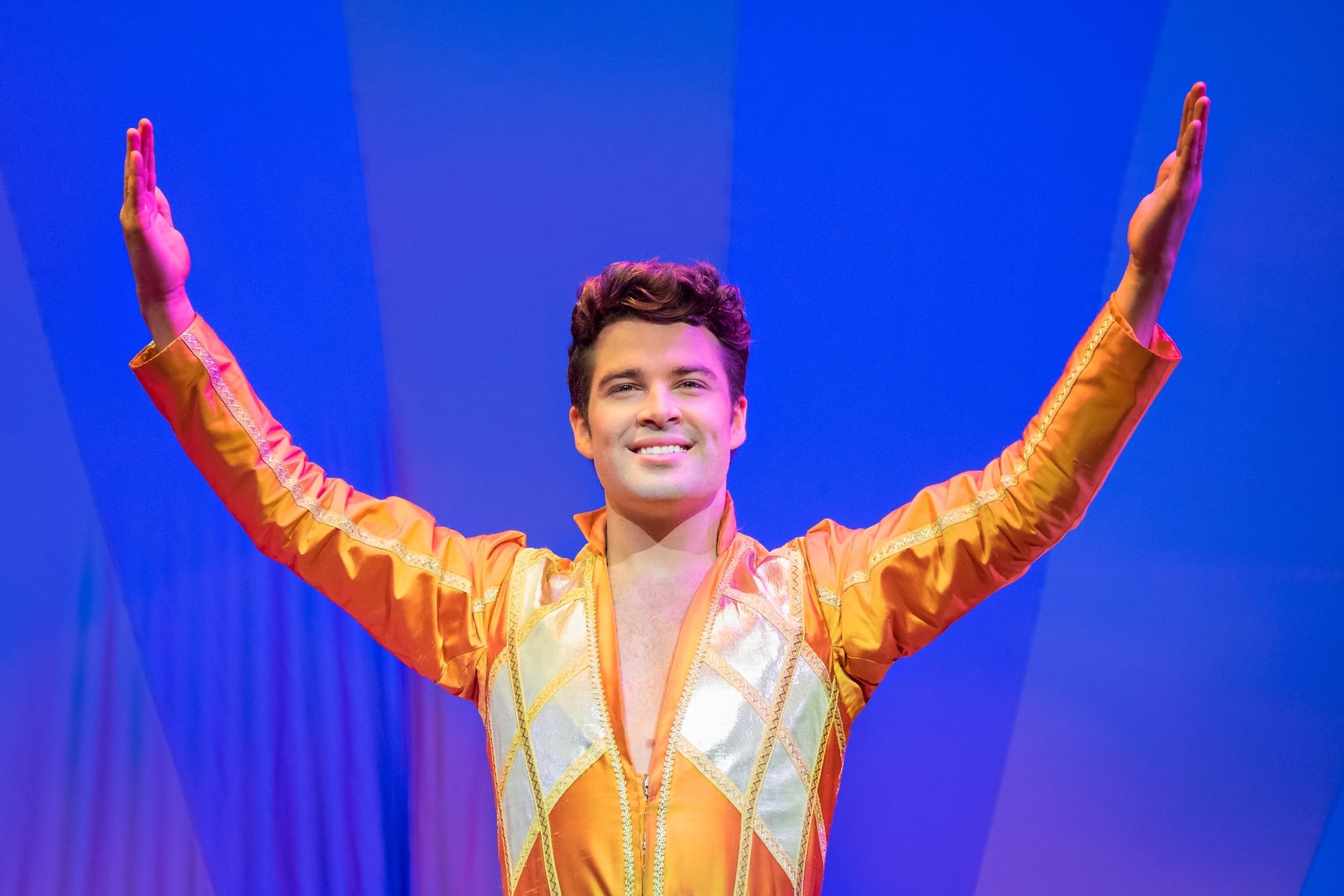 Now this is a bit worrying, ‘cos you might start to think that I take these things seriously, but…Joe will win X Factor because, he is the only one who can actually sing and hold a note – Both Stacey and Ollie are good – without a doubt, but, they both hit bum notes from time to time. I’ve been saying for weeks now that Joe will win…..I’m so hoping I don’t have to eat my words.

I agree. He has the best voice. I think so too. Lx