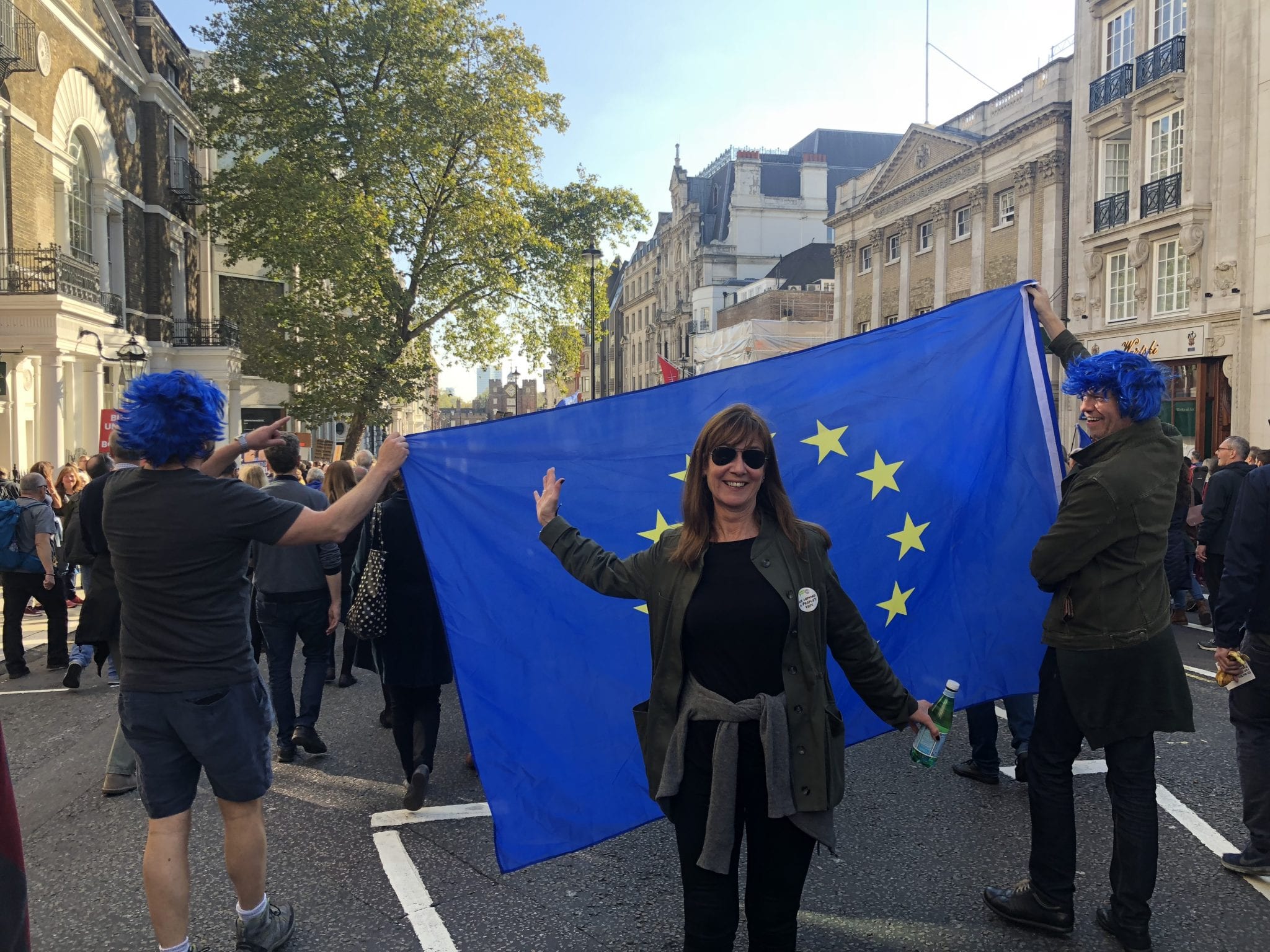 The People’s Vote March may be the last chance to remind Boris Johnson that he can’t renege on his promise that a “No Deal” could never happen.  Three years later and he’d rather be “dead in a ditch” than not force it on us without our permission. Professor Dame Sally Davies, the outgoing chief medical officer has said today that “we cannot guarantee there will not be shortages, not only of medicines, but technology and gadgets. There may be deaths, we can’t guarantee there won’t. Patients’ lives are at risk.” Well if that isn’t the starkest reminder that crashing out is a singularly bad idea, I don’t know what is. “There may be deaths” WTF?

LET US BE HEARD!  Hopefully see you there so that we can all come together and demand a final say. No deal is not the will of the people. Nobody voted for that, whether a leave or remain voter. This is an unacceptable outcome and whilst things might be more clear by then (because lots might happen in Parliament if he doesn’t end up with an agreed deal from the EU) we must keep trying to let our demands be heard:- 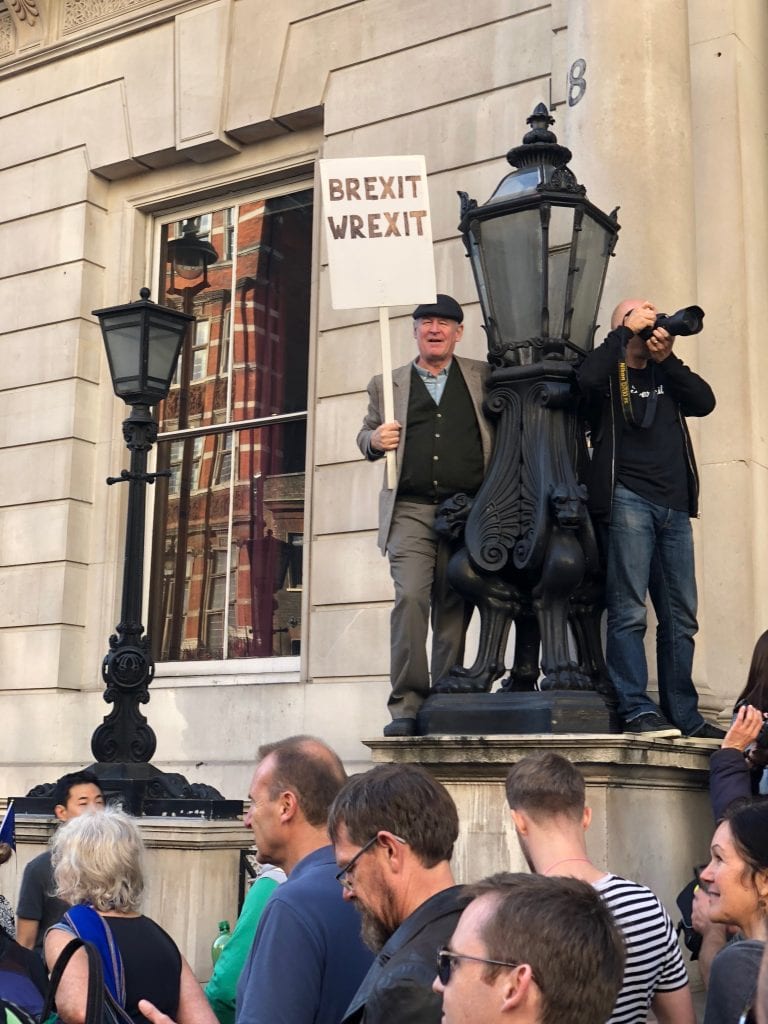 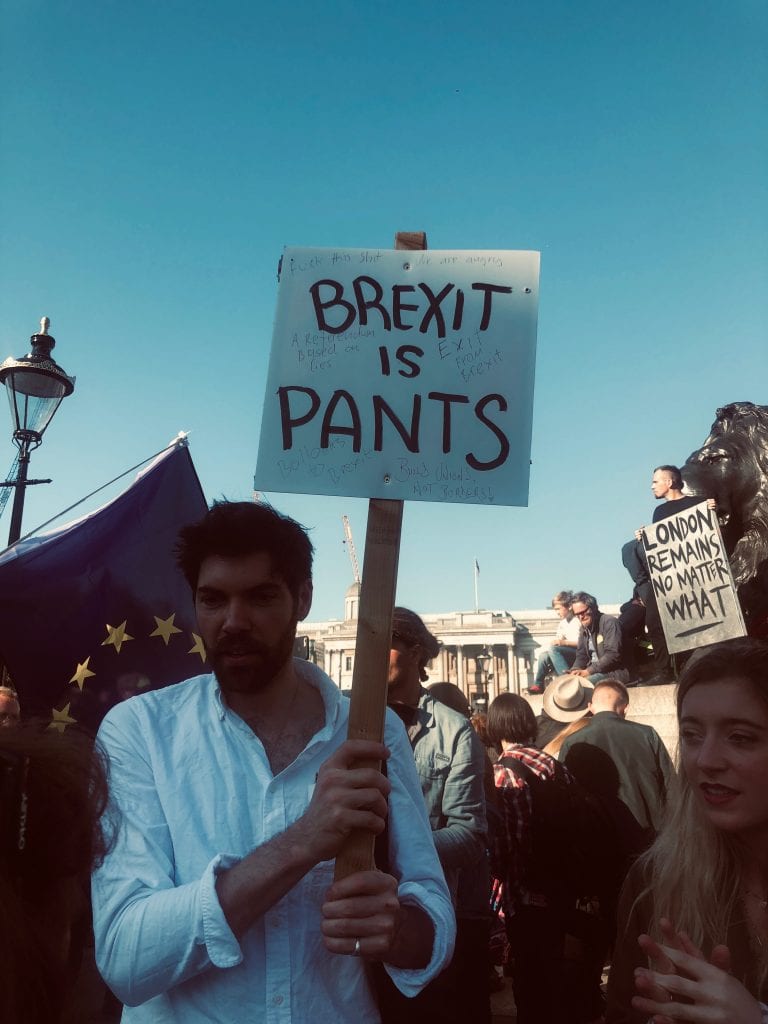 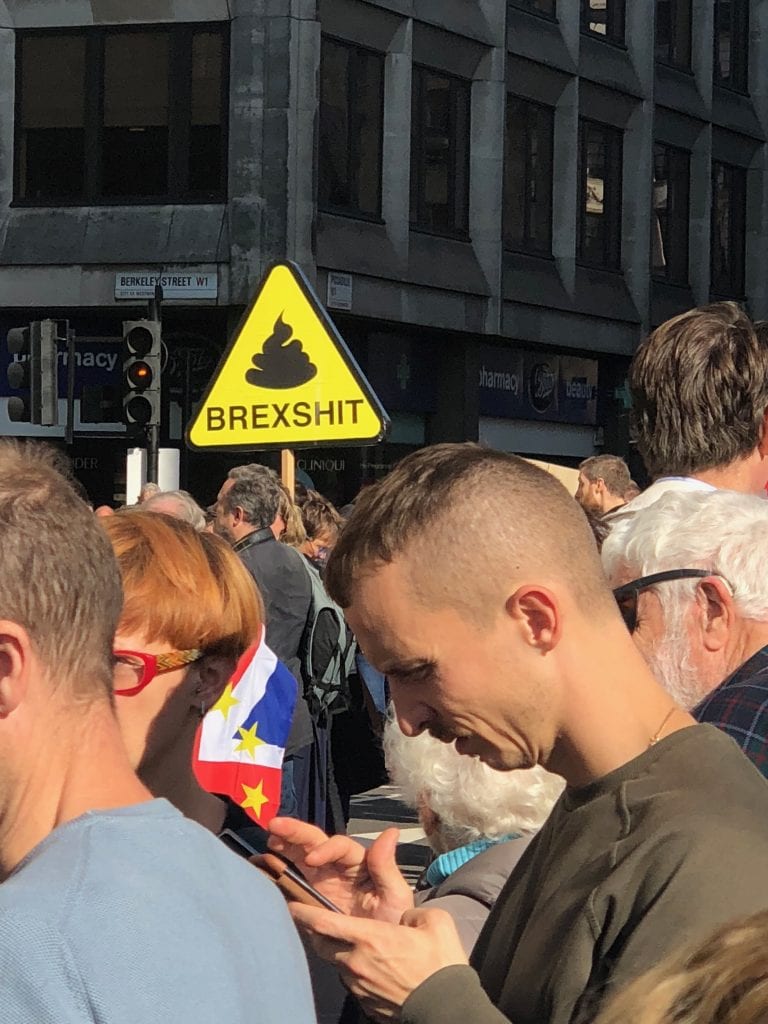 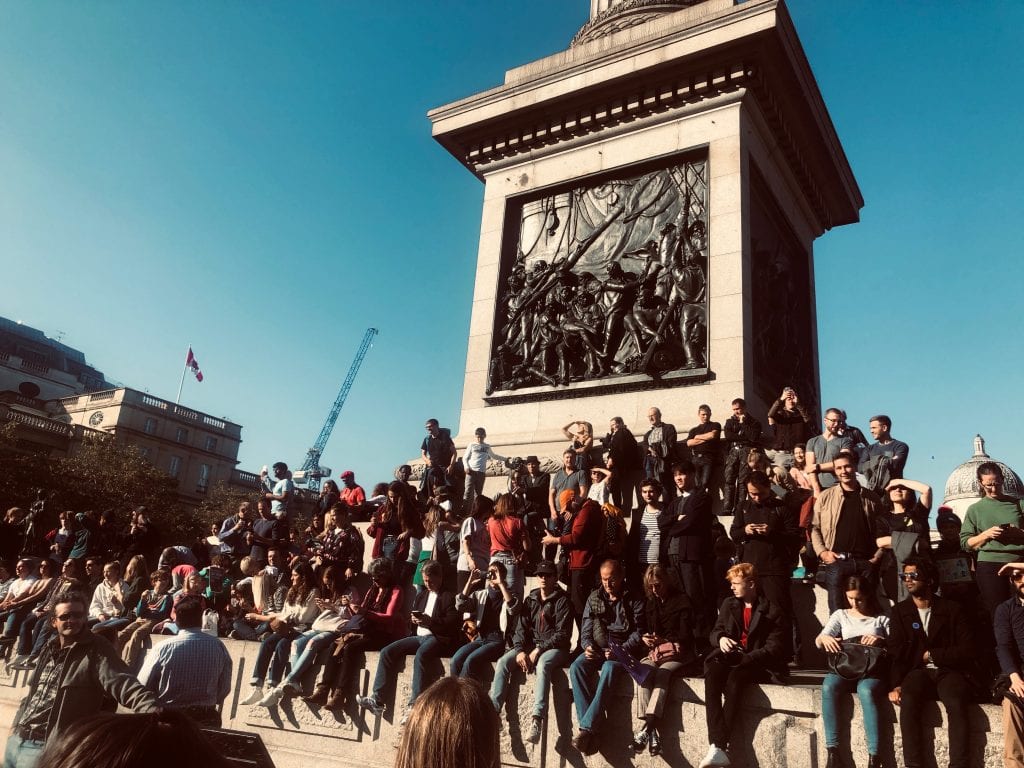 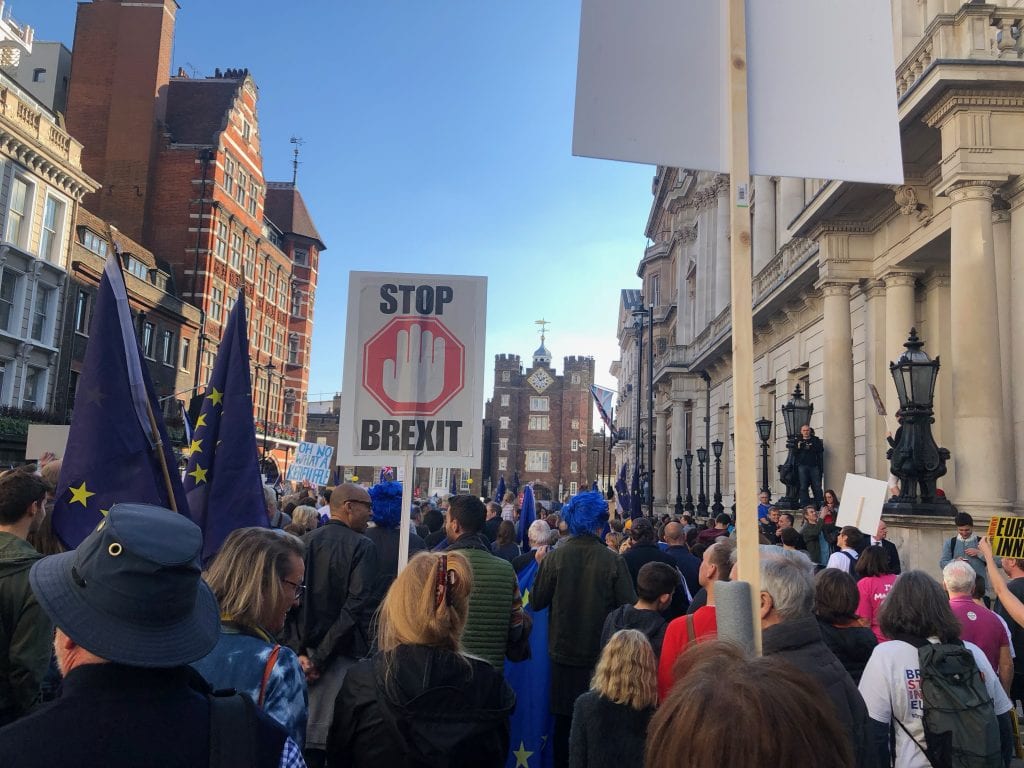 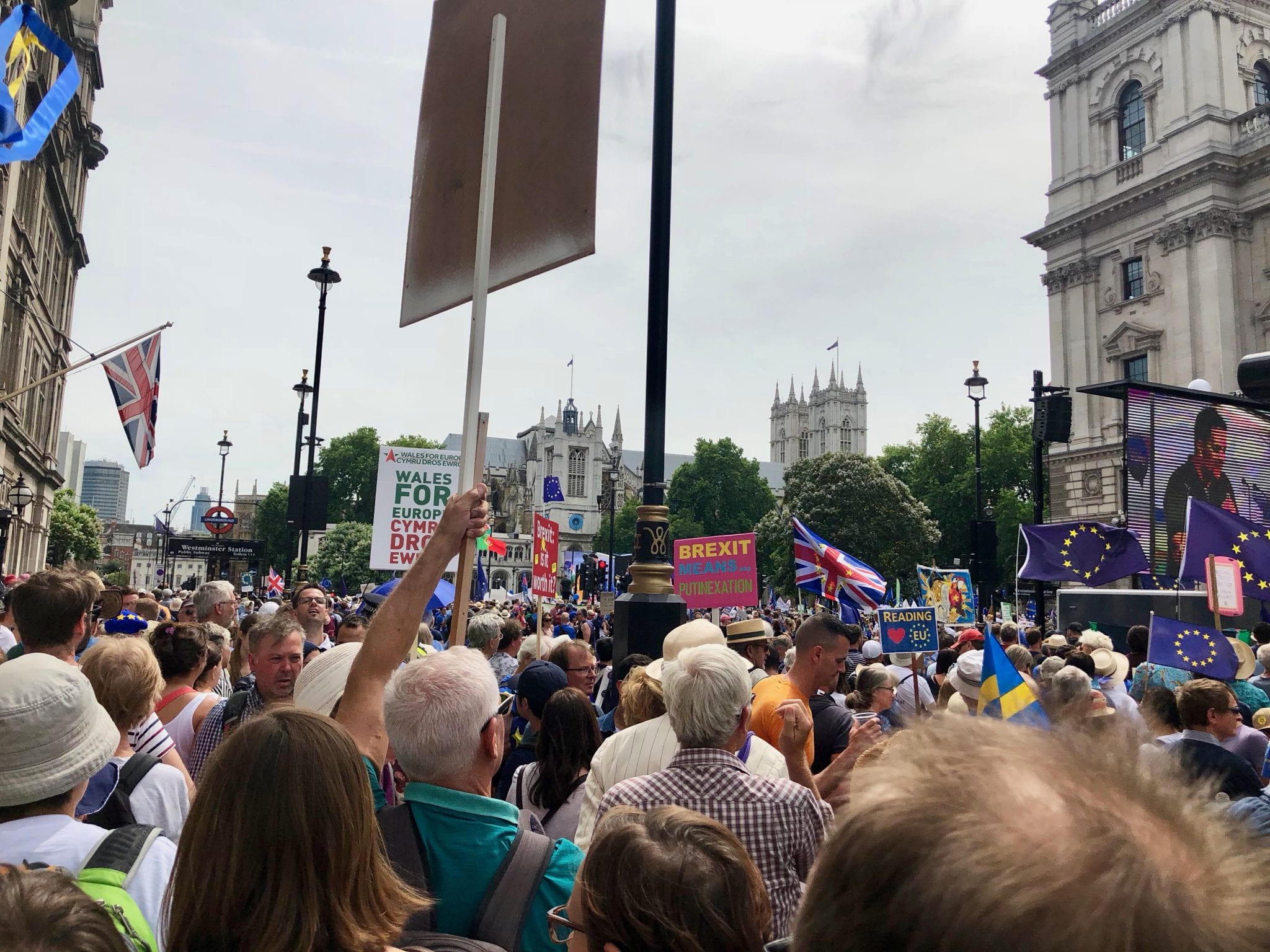