Our A & E departments are in crisis. Figures released last month show that the number of patients arriving at A & E units around the nation went up by one million between 2012 & 2013. Waiting times are getting longer and doctor’s are overworked and underpayed and the entire system is ridiculously overstretched.

Unless something changes, says the Foundation Trust Network the system could “fall over in six months’ time”.

Fewer subjects are more politically charged and I suspect that no government really wants to deal with the problems head on for fear of the unpopularity factor. Part of the problem is GP’s being relieved of after-hour care so patients feel they have nowhere else to turn. From my experience GP’s surgeries appear fully booked at all times with difficulty getting an appointment any time soon and the situation is not looking likely to improve in the near future as funding for patients is expected to decline by £200m a year for the next three years, according to the Royal College of General Practitioner’s.

So what is the answer?

I don’t understand why we can’t means test the NHS. It’s been done with child benefit and I actually think that is a good thing. For those who can afford it £19 per child per month is not a lot to lose. For those who need it – give them more – it’s not enough.

With the NHS – what if those who can afford it were to pay £10 every time they visited their GP and the same (or more) for A & E visits? Obviously those who can’t pay shouldn’t have to – I just don’t see that point of being proud of a free national medical support system for all anymore – it isn’t working and it’s on it’s knees.

It goes against the grain of our society ethics I agree….but then again, perhaps it’s time to move on. Things have changed. We need to keep up with the times. 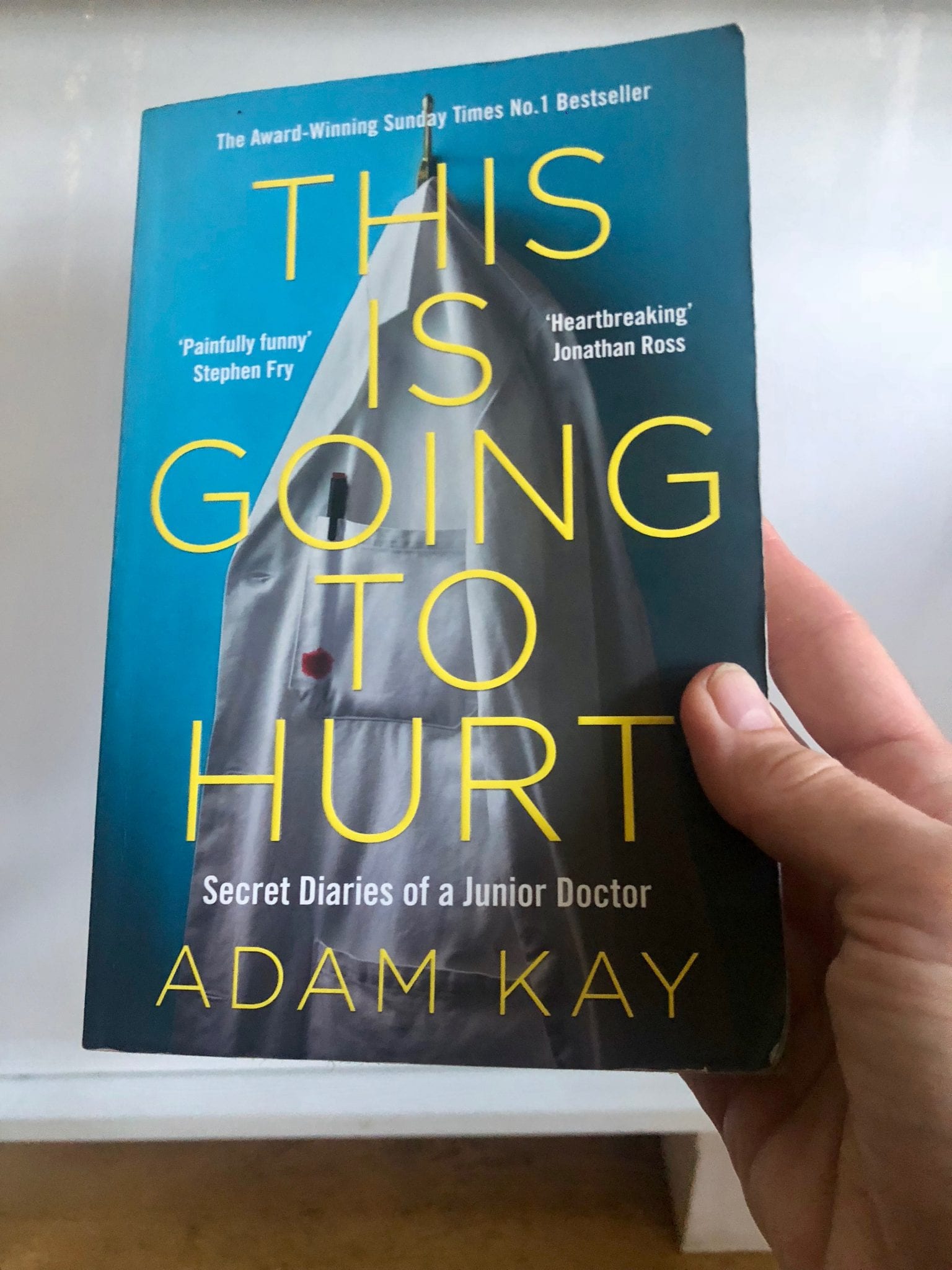