My son is due back from university any minute for the Christmas holidays – complete with his enormous appetite and enormous bag of washing no doubt. In fact, the only thing that will be teeny weeny and depleted will be his wallet I suspect.

It’s been weird having a child leave home. It has changed the dynamics in the house and not, I have to say for the better. He was a bit of a peace keeper with the other two and they have both missed him hugely. So we are all very excited to have him back.

Thankfully, he isn’t very far away and has been back to see us several times so I have only managed thus far to send one thing to my son, who disappeared to university back in October. I’m not very good like that. Other friends seem to be able to send weekly parcels of goods.

I stood at the Post Office for ages to send him his advent calender – I was soooo pleased with myself because this, to me was top mummy behaviour.

Disappointing then to find that ten days later and it still hadn’t arrived at his hall. I was doing daily checks, increadingly convinced that another student had nicked it. However, finally he phoned me to tell me it had arrived – safe and sound and he was looking forward to eating 16 chocolates all at the same time.

The reason it was late? I hadn’t put the name of his hall on the address – just the name of the road. So it took ages to work out where he was.

How absolutely rubbish – should perhaps have used Parcelforce although I could still have got the address wrong.

Anyway, here is my delicious Cadbury’s advent calendar (I always buy myself one along with the children, but these days when I wake up, because I am old and I can’t quite read the numbers properly, I have taken to opening them at random. Can you remember opening advent calenders as a child? I never ever got one with chocolates in but it was still so exciting to open it up every day and see the little picture and I used to actually look forward to it. Small pleasures. But, I am wondering about this little chocolate mould – what exactly is it? A king? Snowman? What’s that in his mouth? 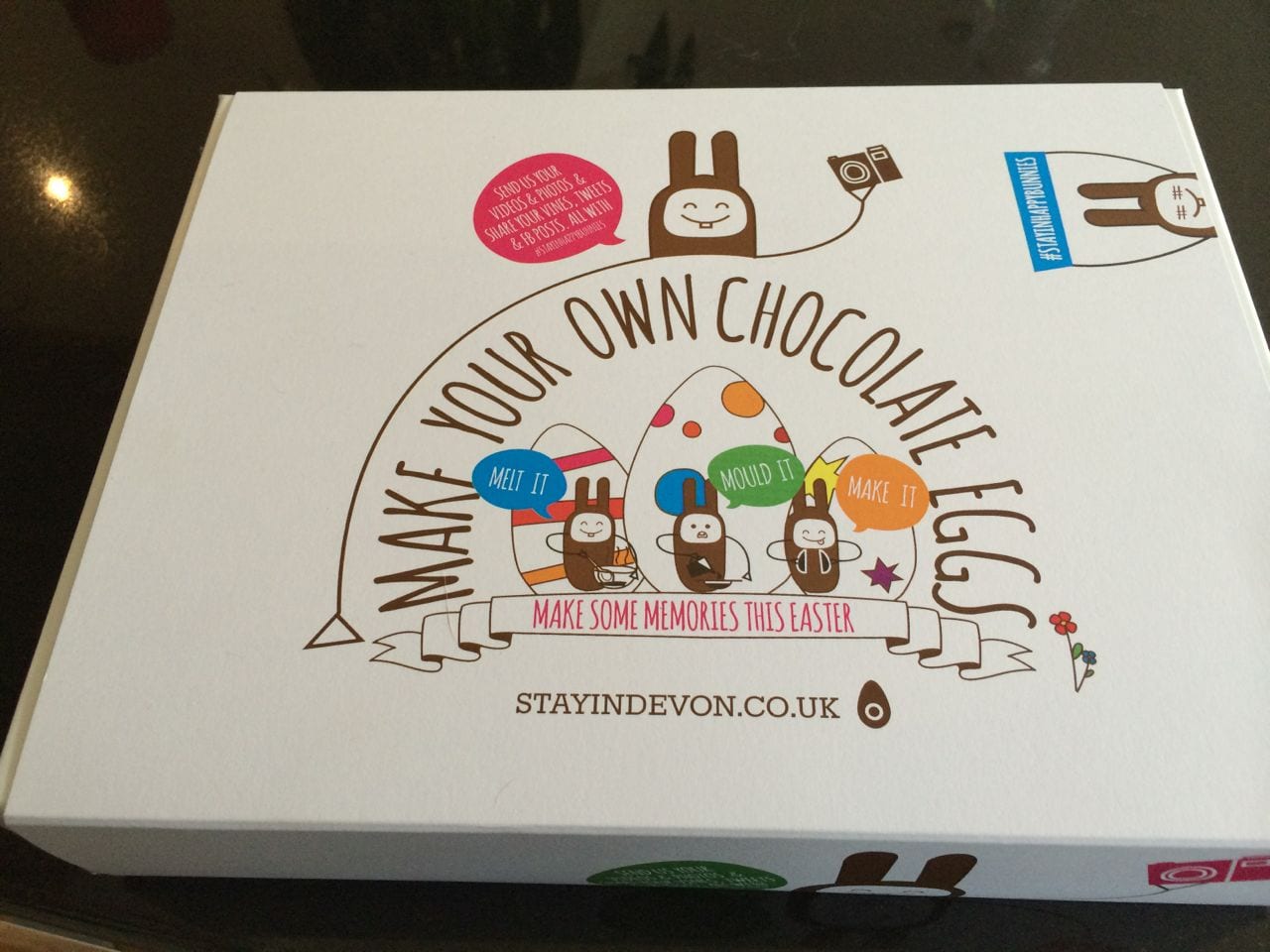