To be honest the person my children were most impressed that I met at The Cartier Queen’s Cup polo on Sunday was John Rendall. He mentioned that he was off to Kenya and because he was wearing an elephant tie I got chatting with him about all things African – he mentioned something about a lion….

The next day I googled him (as you do) – turns out he was the person who wandered into Harrod’s pet store in 1969 and came out with a lion cub. Looked after it, drove it up and down the King’s Road and he became quite a fixture around town until he got too big. George Adamson agreed to take him so he was sent out to Kenya and merged happily into the wild. A year later they went back to find him having been warned he wouldn’t remember them.

You’ve probably seen this footage – I remember crying about it a few years ago when it went viral – but it’s worth watching again. Amazing.

My son said “that is a REALLY cool life story to tell”….. 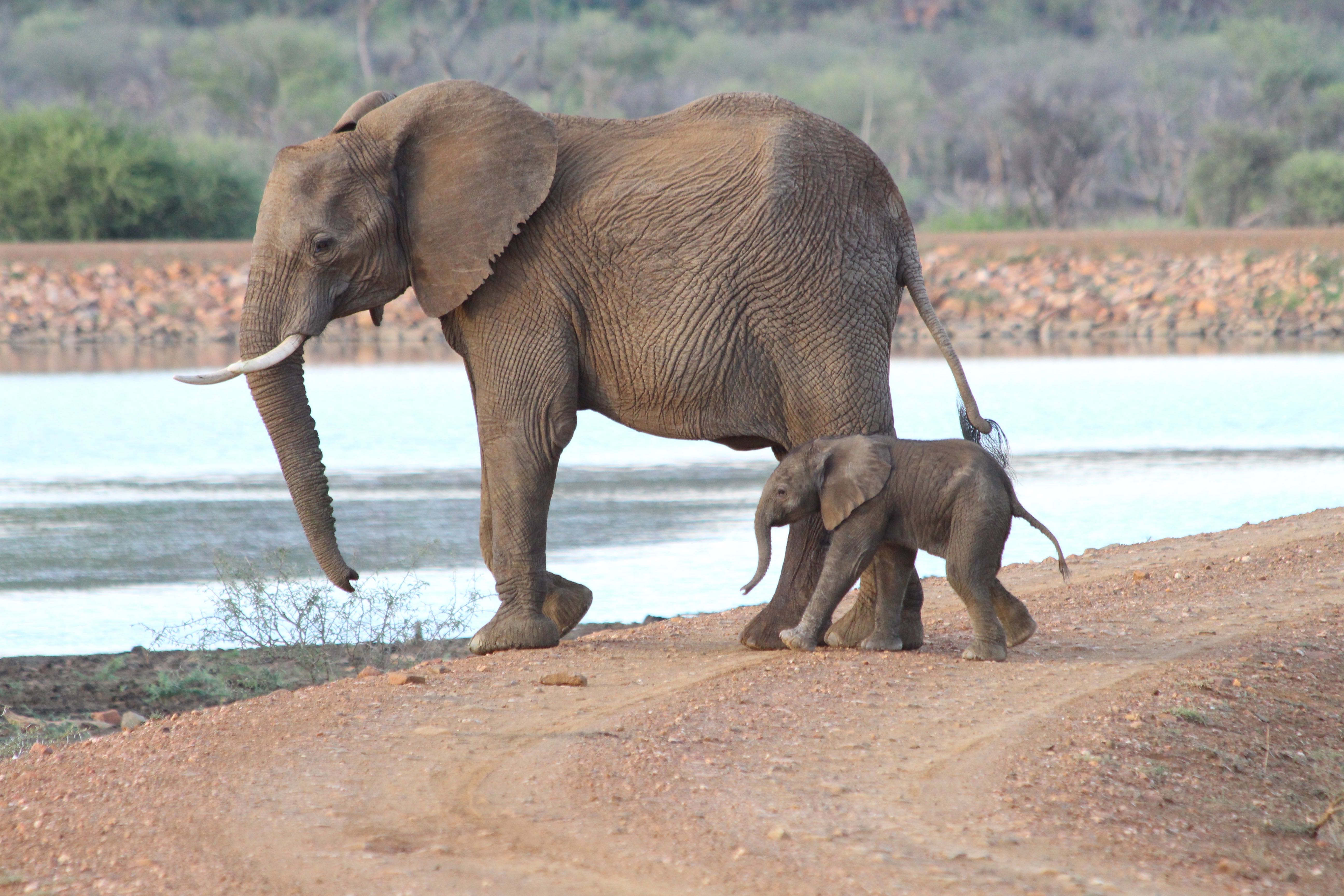 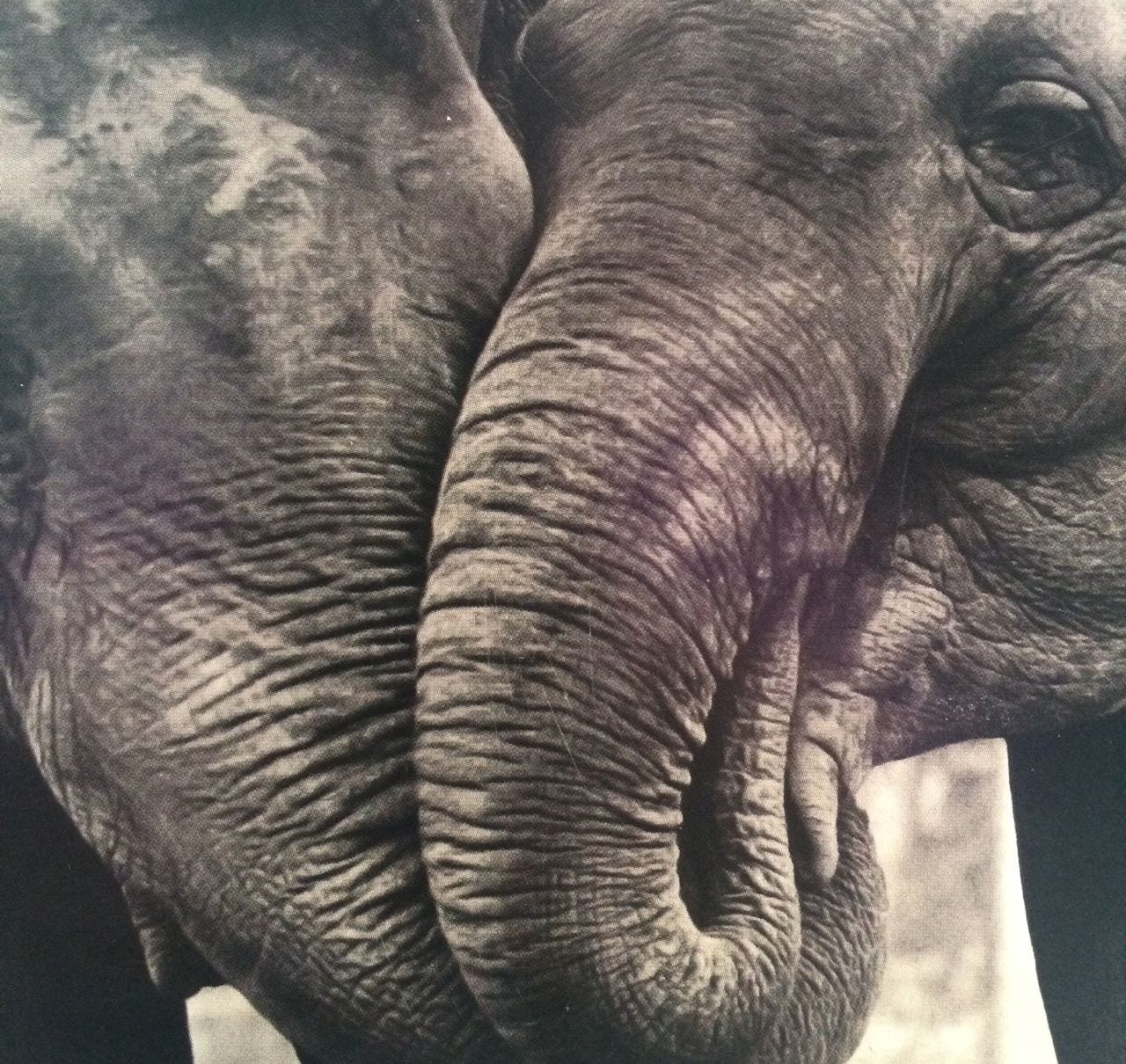 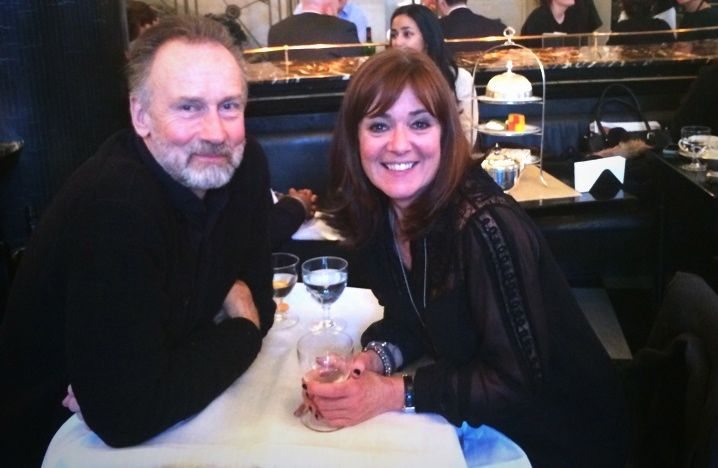 LUNCH WITH NICHOLAS EVANS AT THE WOLSELEY
February 28, 2014