CASSIE AND THE LIGHTS REVIEW 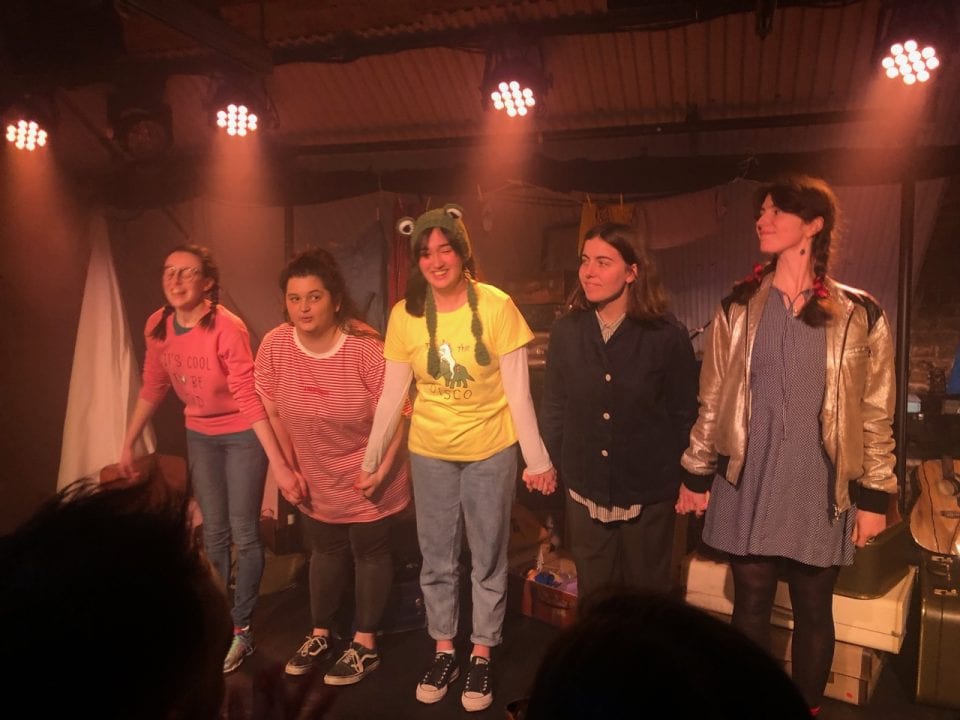 “Cassie and The Lights” had it’s world premiere during the Vault’s Festival last week – a surprisingly cool, urban, hidden set of labyrinthine space under Waterloo station. 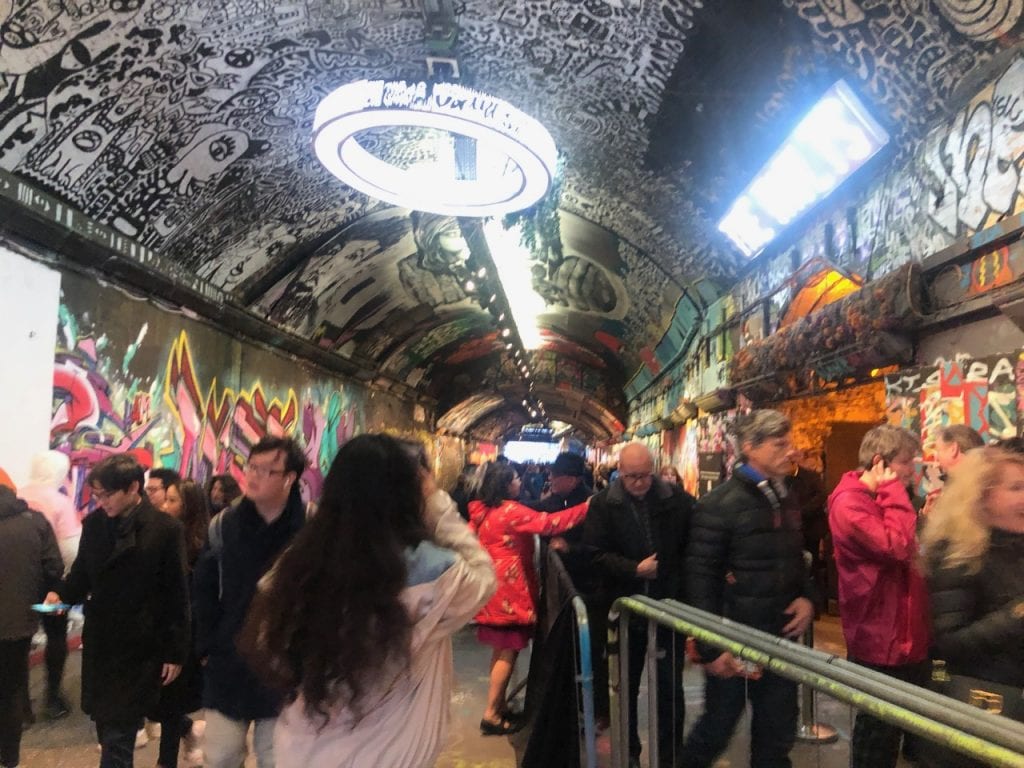 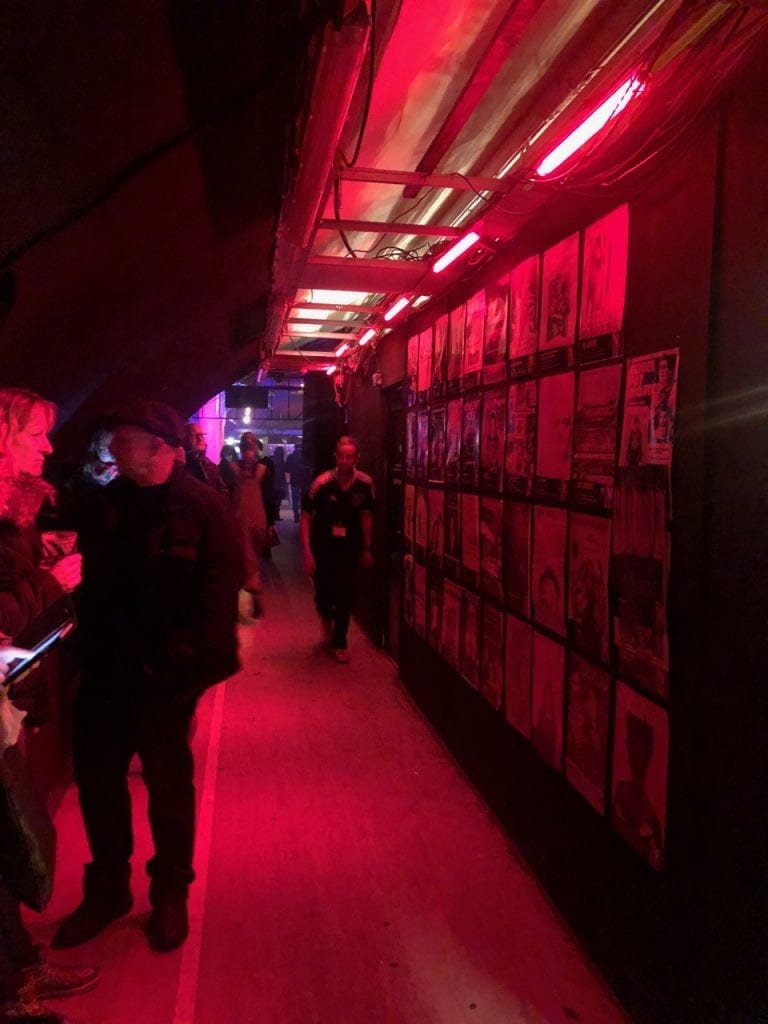 It’s only an hour long, but extremely punchy. Based on true events, the story follows Cassie (17) and her two young sisters on the painful journey they take after their mother disappears. Cassie takes on the role of “mother” and is a strong and supportive mentor for them, but is it right for her to give up her opportunities for university to look after them? 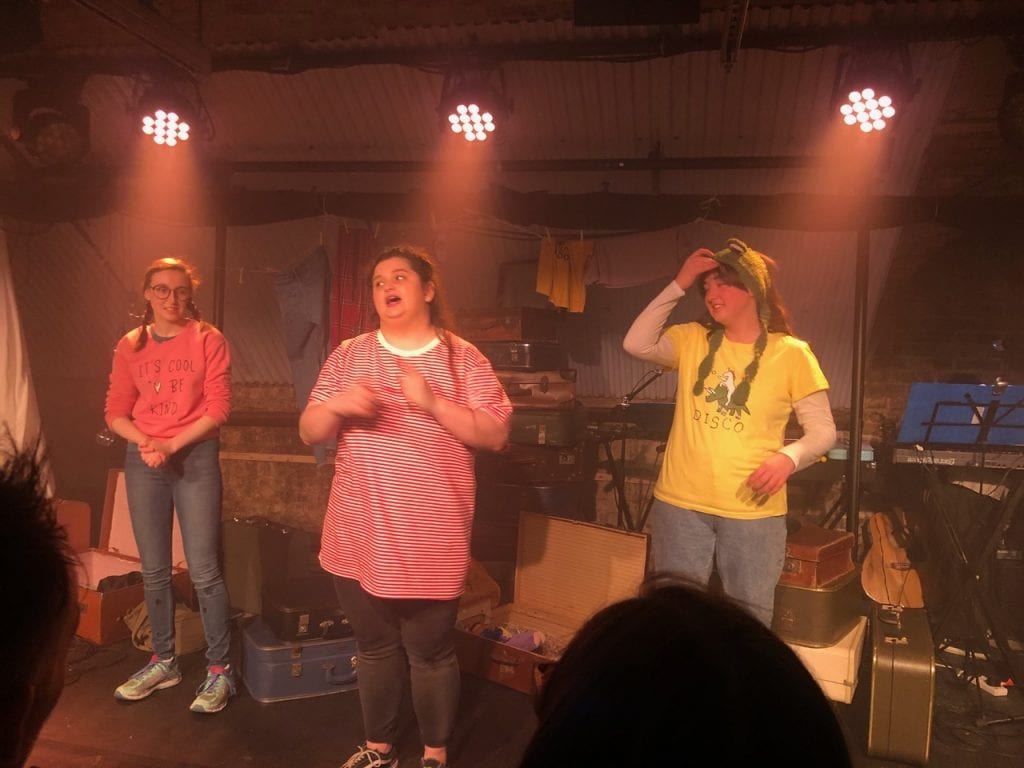 The play looks agonisingly  at all the options left open to them as Cassie attempts to legally adopt her sisters instead of leave them with their foster parents, an older, childless couple. It highlights a lot of issues with the legal system and the rights and wrongs of painful decisions that have to be made. It is dark and heart wrenching but with sparkles of light and humour – at times there wasn’t a dry eye left in the house.

It’s as much a take on the tragic tentacles that spread insidiously through everyone and everything after a parent has bolted and yet still manages to examine what ingredients are required to make a family.  It celebrates the power of unity in extreme circumstances and a different guise. It also shows the incredible elasticity, resilience and tenacity of teenagers fighting for what they believe in and attempting to keeping the faith.

This is a wonderful, originally performed play whereby there is a lot of engagement with the audience. Cassie is played by Alex Brain, the two younger sisters Tin and Kit played by Michaela Murphy and Emily McGlynn. The play was produced by Zoe Weldon and Sam Brain and the fabulous haunting music is by Imogen Mason and Phoebe Wright-Spinks. 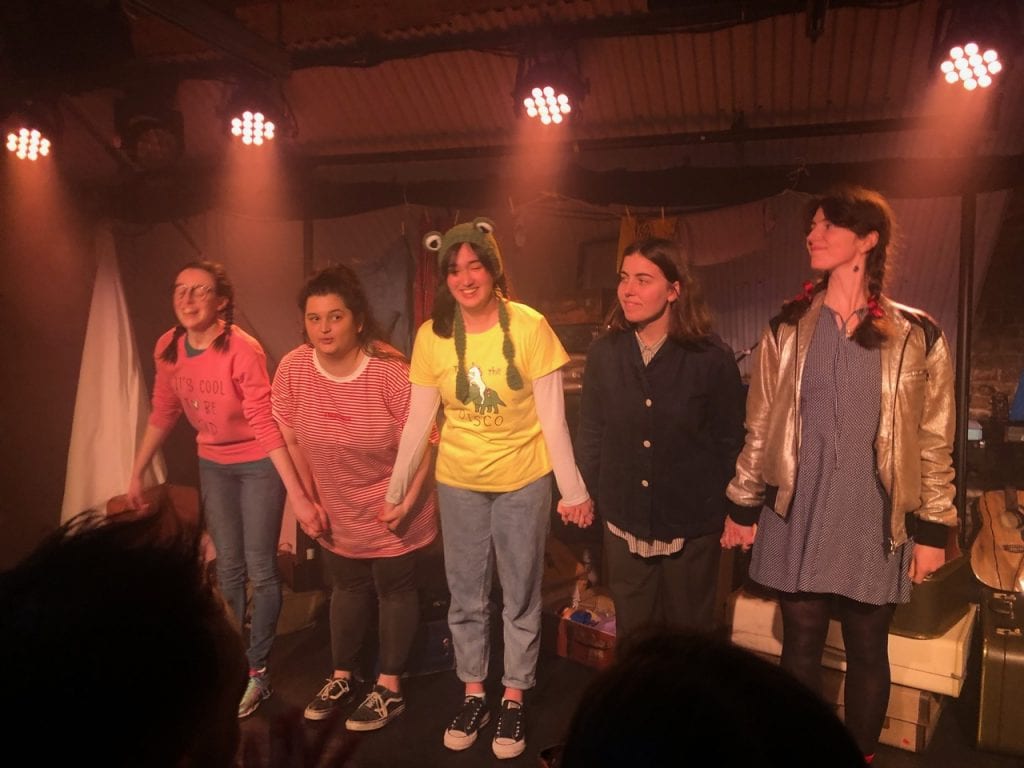 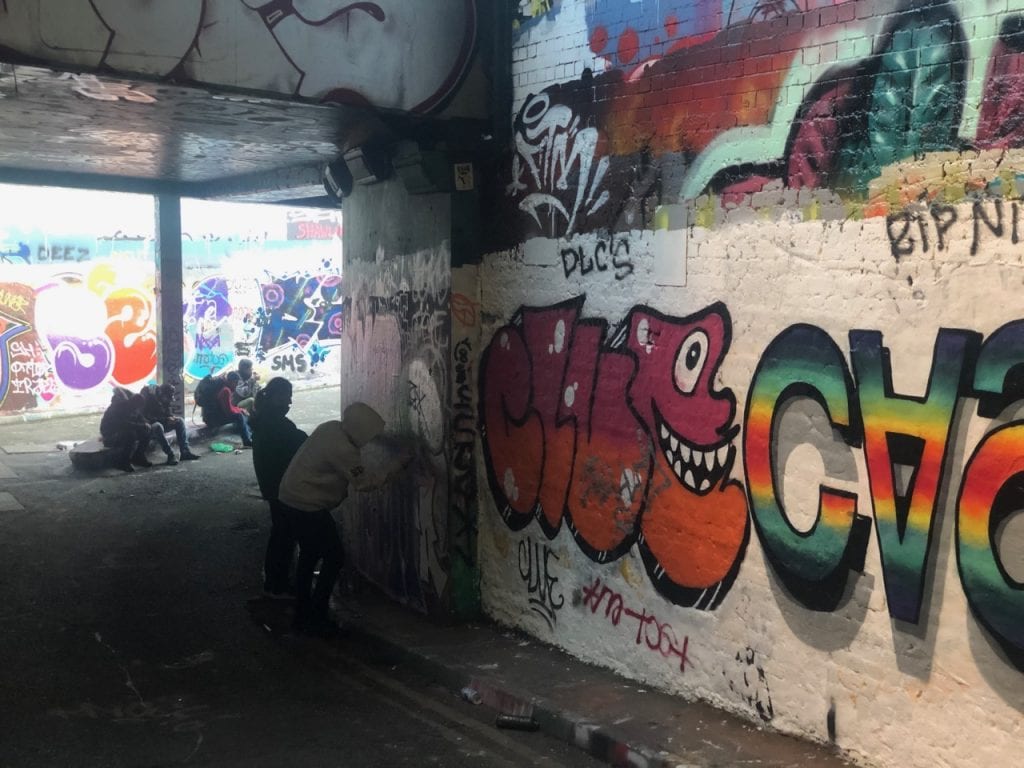 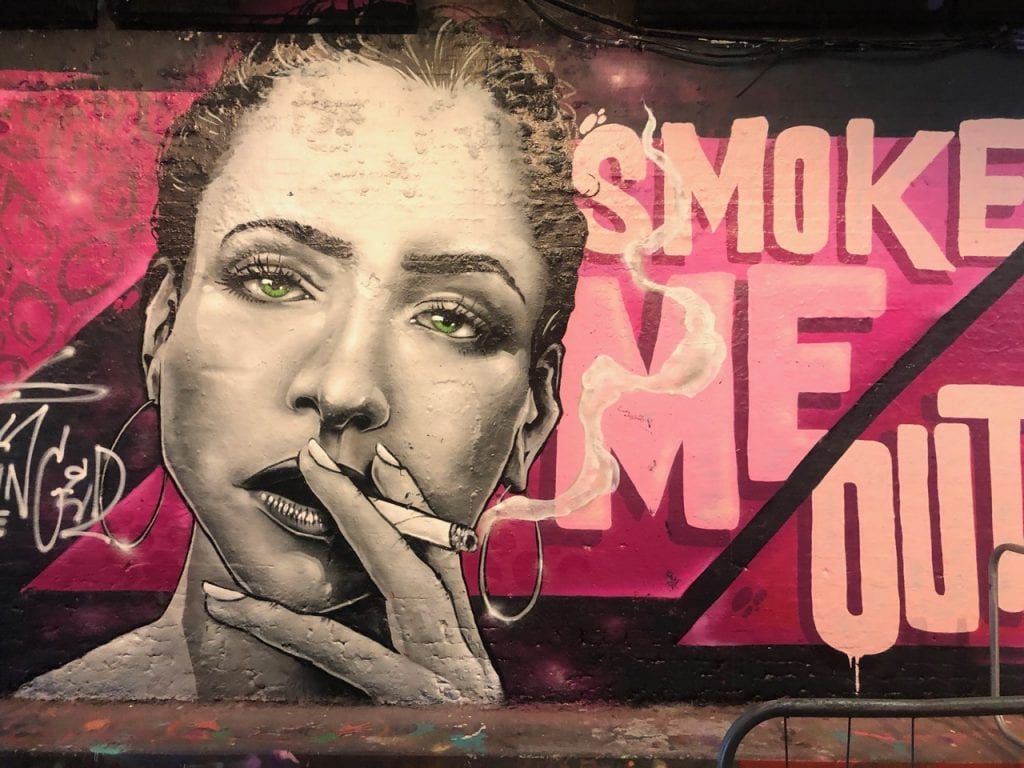