Well, I guess that ultimately it’s my fault – what was I thinking producing my firstborn child four days before Xmas? (although he was three weeks late to be fair to me….and I was desperately uncomfortable by then as he was born in 40 degree heat in Melbourne). This means that instead of preparing for Xmas I am spending even more money on birthday presents and entertaining his friends at my house for what I thought was a two hour pre lash session prior to them all buggering off to go to a club. Clearly I am getting very old because they didn’t even set off to the club until 11pm – by which time my house looked like a full on rave. So. Now. As usual I have peaked too early and my house is a mess.

They all came back at 5.30am. There were, as usual many bodies in the house. The funniest was the one I found in the front room at midday. Four younger children were all on the sofa playing on the Playstation whilst one large body was lying in front of them on the floor still fast asleep. “Who’s that?” I asked them – communal shrugging of shoulders – nobody knew. Turns out its one of my son’s new friends from uni who woke up to an unusual sight of five pairs of eyes all peering at him very closely as we tried to work out if we knew him or not.

Anyway, consequently, like most of us I have realised I haven’t bought nearly enough wrapping paper, I have missed a few presents, can’t remember where I’ve put them all, haven’t sorted stockings, tidied house, thought about food and so on. I have something on tonight and I’m working tomorrow.

Better get on with it then.

This is when I love blogging the most. Such a good time waster! 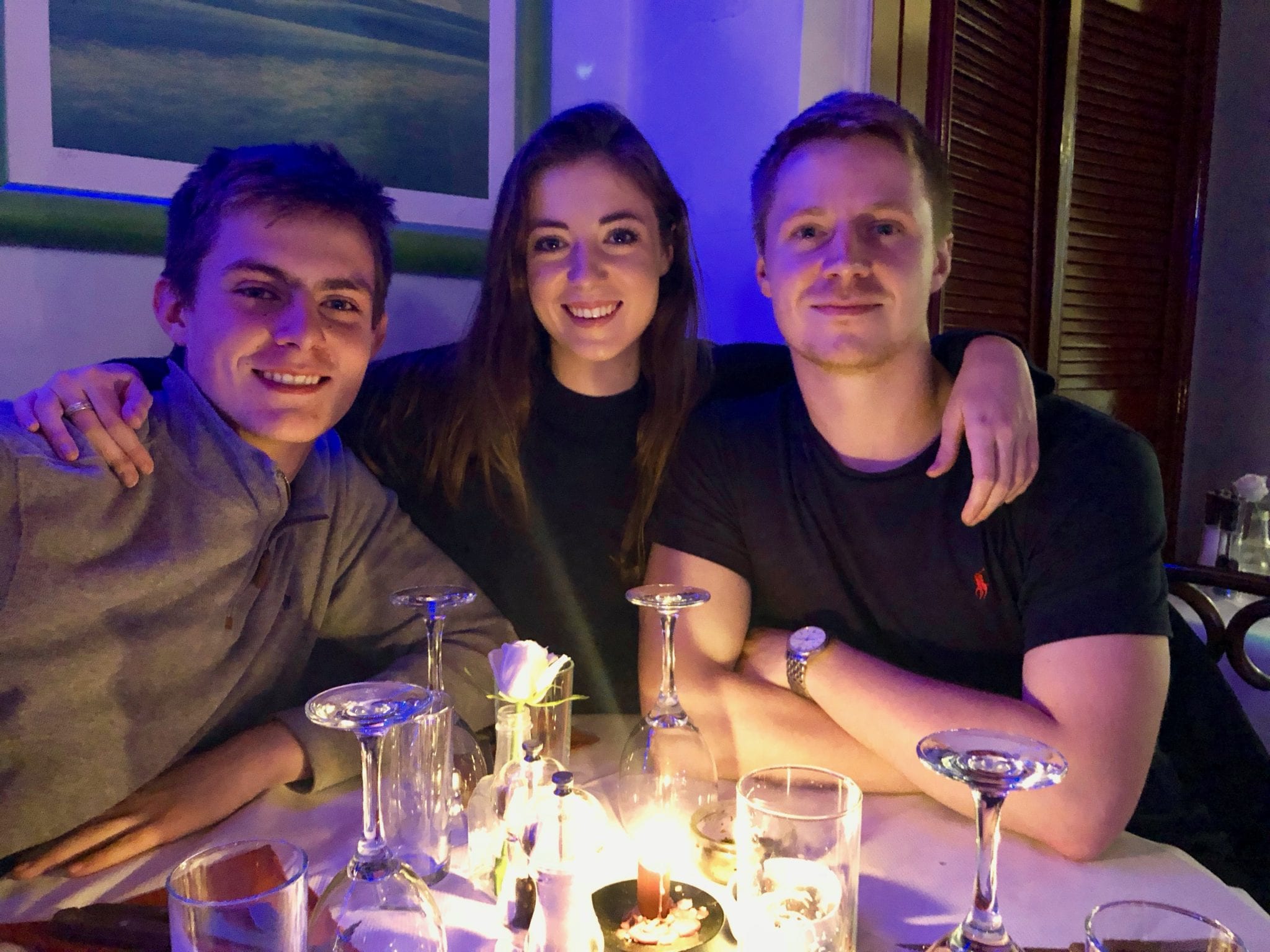 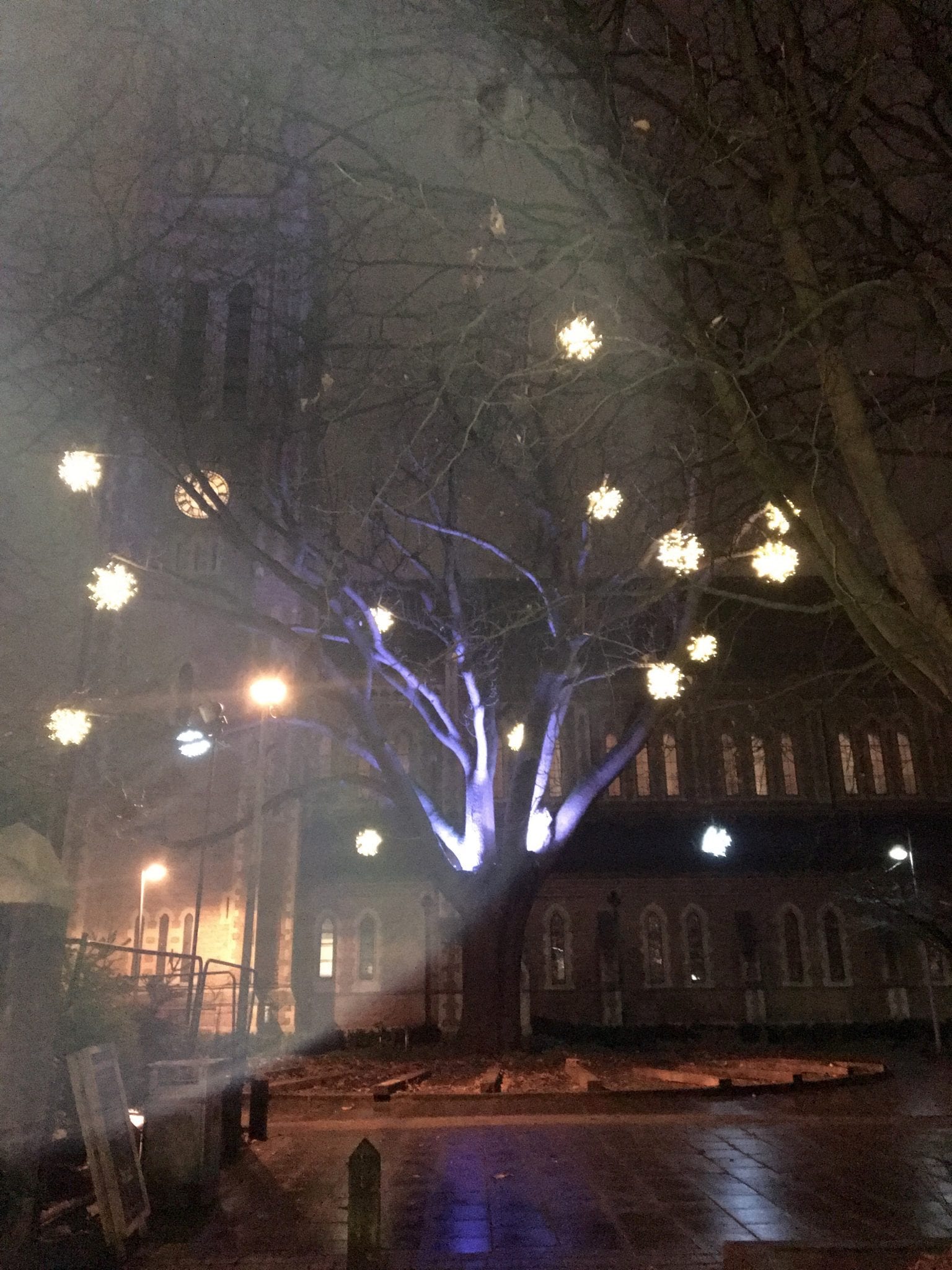 And reading blogs isnt even as productive as writing tem so I win!

Ps we have a friend called KitchenGuy as he literally was fast asleep on the kitchen floor one morning. No one had any idea who he was but he actually turned out to be a really cool guy and 20 years on is one of OHs closest friends.