With thousands of elephants and rhinos poached each year, the Standing Committee of the Convention on International Trade in Endangered Species of Wild Flora and Fauna (CITES) concluded its 66th meeting in Geneva today by demanding urgent action from some key countries to help stem the illegal rhino horn and ivory trade – and urging trade sanctions against three states implicated in this trade.

CITES called on Mozambique and Tanzania – both of which have lost more than half their elephants since 2009 – to take critical steps against ivory trafficking before its next meeting in September. Meanwhile, the committee recommended that Angola, Laos and Nigeria should face sanctions on trade in CITES-listed species for their failure to report on progress under their national ivory action plans

Vietnam, which is the largest consumer of rhino horn, is required to demonstrate greater commitment to stamping out the illegal trade and report back its progress. Mozambique is also required to report back on the progress of its action plan to save rhinos, and could be sanctioned if sufficient improvements are not made.

Heather Sohl, WWF-UK’s Chief Advisor on Species comments, “For too long the trade in endangered species has been under regulated and poorly policed. CITES is finally getting tough on national failures to combat the illegal wildlife trade, which threatens species populations around the world. Governments have to raise their game and properly enforce these new calls for action, ahead of CoP17 in September.”The CITES Standing Committee meeting took some tough and welcome decisions this week that will boost the global fight against the illegal ivory and rhino horn trade,” said Carlos Drews, WWF Director, Global Species Programme. “Considerable progress has been made by many countries in recent years, but Mozambique, Tanzania and Viet Nam are still not doing nearly enough.”

Mozambique was urged to enforce its new wildlife law, which has languished for the past 18 months, allowing trafficking kingpins to continue to act with impunity and undermining presidential promises to combat wildlife crime. Meanwhile, Tanzania must enact CITES legislation in its autonomous territory of Zanzibar. “WWF supports the committee’s demand for action on Zanzibar since we have long been calling for the territory to be covered by CITES rules just like the rest of Tanzania,” said Colman O Criodain, WWF Wildlife Trade Analyst. “Zanzibar has become a trafficking hub not only for ivory but also for precious timbers – and will remain so until it is subject to CITES regulations.”

Much of the illegal timber passing through Zanzibar comes from Madagascar, which was required by the committee to carry out an inventory of its stockpiles of ebonies and rosewoods – many of which are currently leaking into illegal trade.

A host of other measures were endorsed that will benefit numerous endangered species including totoaba fish, tigers, great apes and pangolins. CITES also took steps to address the laundering of wild-harvested animals as captive bred.

“This was the busiest ever CITES Standing Committee meeting and WWF is relieved that it was able to maintain the international momentum to tackle the illegal wildlife trade that has built up over recent years,” said O Criodain. 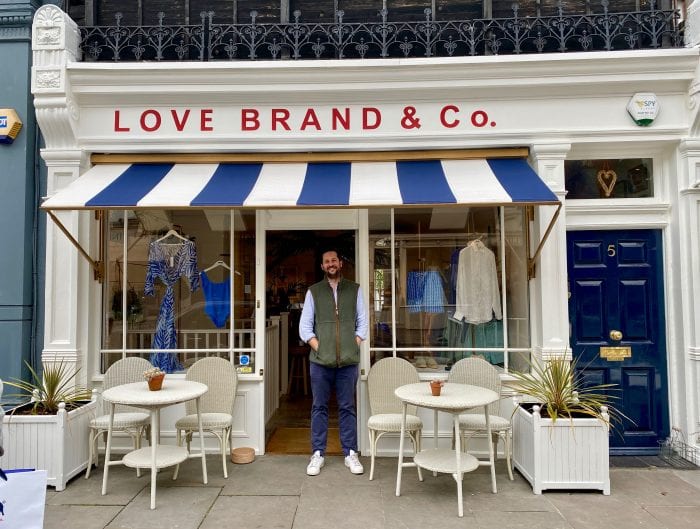