My daughter swanned back into my life yesterday having spent a week with a friend of mine and three of her friends in Spain. IT’S ALL RIGHT FOR SOME – she’s having a lovely holiday (pre her exam results)….

She looks gorgeous as usual. She’s even got a bit of a tan which is a rarity for her – she generally goes Fifty Shades of Pale (talking of which she appears to be reading it which is a huge worry and I’m not sure what to do about it). She is covered in some spectacular bruises. Apparently she fell down some steps – not just any steps – steps that led directly onto a dance floor in one of the clubs – so she certainly made herself known to the crowd.

I had warned her not to accept drinks from strangers. At all. So instead, they appear to have got around that by making friends with various promoters who then give them free bottles of vodka. I mean really. My son is appalled – HOW COME THE GIRLS HAVE IT SO EASY – IT’S SO EXPENSIVE FOR BOYS TO GO OUT – THEY HAVE TO BUY GIRLS DRINKS AND It’s not fair. Why don’t I get offered free bottles of vodka? I found myself briefly agreeing before being concerned for their welfare (in hindsight).

Seriously though, it is quite a worry.

She is now officially in love with my friend as well. I don’t blame her. I was worried about this bit. She is literally the most perfect mother in the world. She bakes. Drives. Helps. Does all that stuff I”m not very good at. I’ve stayed with her before – in fact she allowed me to sleep in her spare room when I moved out of my marital home and had nowhere to live. The children were temporarily housed at their father’s house. I was a nomad. She used to wake all three of her children (and me) up with hot drinks. Tea, hot chocolate, whatever they wanted and I thought to myself, I’ll never be that sort of mother – I’m not attentive enough. I am more of the “FOR THE FIFTH TIME GET UP FFS!!!!” school of motherhood (although I generally don’t swear if it’s a school day).

I asked my daughter whether she’d been out in the evenings to eat – “yeh a few times, but the food was so much nicer at home – she cooks really well – can you believe that when we got up at midday she had laid everything out for us and made us couscous salads with feta and chicken kebabs and SOOOO many lovely things….” she looked wistful.

“I know, I’m sorry, I’m just not that sort of mother – I’m just not very good at feeding the troops” and she said “mum, you’re rubbish – you wouldn’t even lay the table and put out a box of Rice Krispies to give us for lunch.” 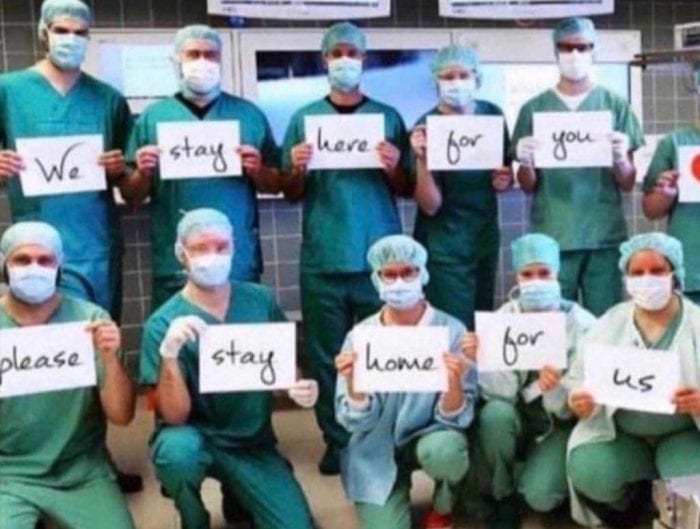 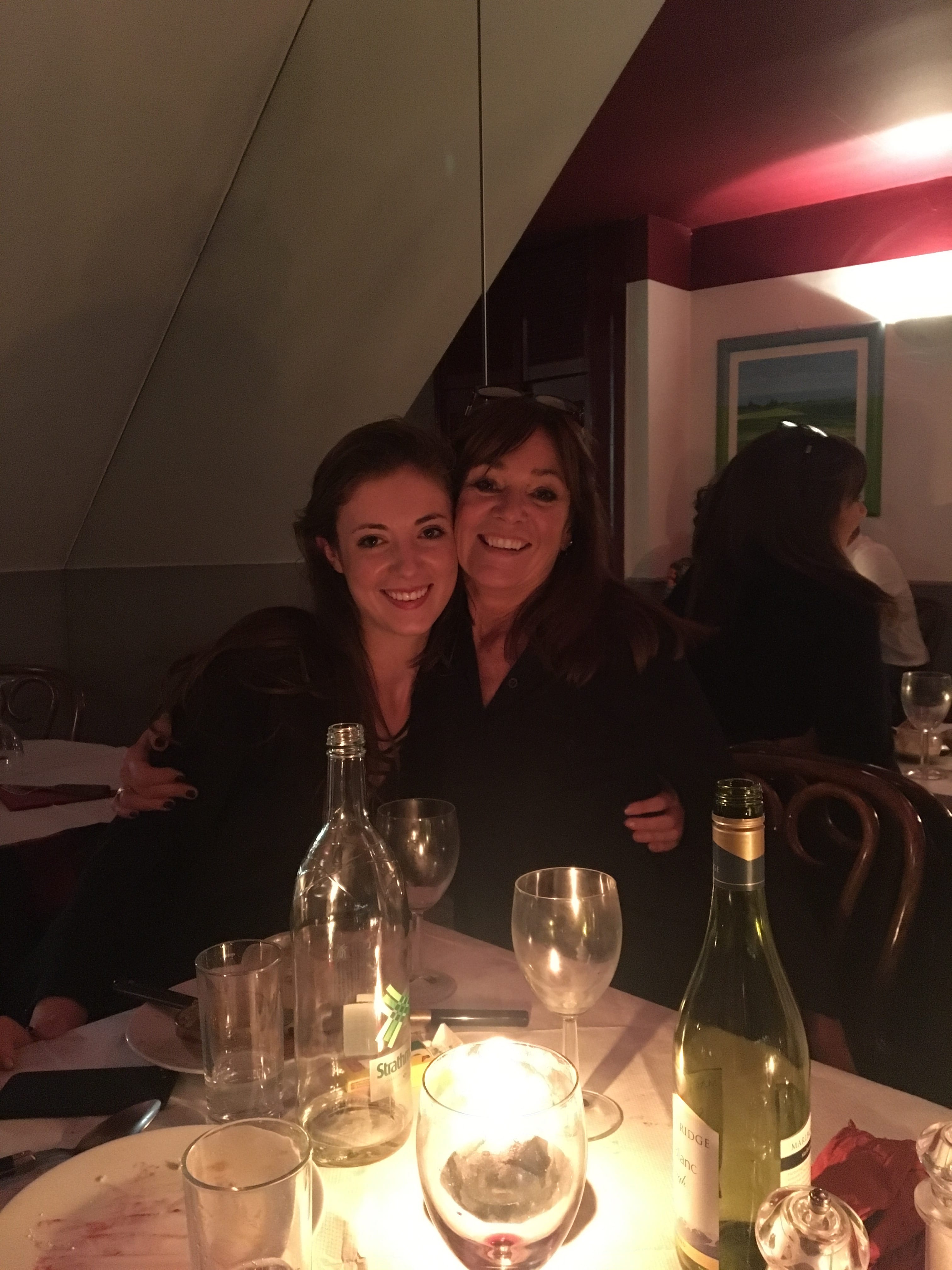 LOL. Like the Queenager the other day when I texted her to see if she wanted me to come and pick her up (it was pouring and I knew she would have to wait ages at the bus stop with no umbrella). She actually thought I was joking.
Jeez – I’m not that cruel am I?

Oh that ‘friend’ needs to pull in those reins. She’s just making the rest of us look bad. Daughter rang me at work after she’d gotten up and said what’s for lunch….I hadn’t really considered that she would need to eat whilst I was gone! But then she’s capable of cooking if she could be bothered. I’m not a bad mother, I’m teaching her independence….yes, that’s it. 🙂

Ouch. Glad to have read this post. I am heading into the nomadic bit, afraid we will lose the house, and soon have to move–and the children’s father has not even able to take them every other weekend. My 15 year old daughter has a friend who has the Cleaver family: Dad works from home and is rich and successful, mother is a stay at home mom who bakes, and drives the kids to all their soccer games…she is wonderful to my daughter. Grateful, it is just painful to be compared side-by-side….I will never be able to offer her that level of security and stability on my own.

Heading into year two, since the split, and right now it continues to get harder…not easier. Such a long road.

Being a mom can come with so much guilt…we just want the best for our kids. (Which just shows what a great mom you are–to care, to worry, and to want their best.)

All the best, FA. You are doing great, keeping your chin up–no easy feat at times–and I am always glad to come and read your posts, and know that I am not alone.

So so hard and yes, I believe it does get harder here and there – it is not a clear path to a different wonderful future is it…..and very worrying about your house – that would be making you feel very unsettled. Don’t worry about your saintly friends – your daughter can enjoy that security and then come back to the slightly less stable home and know that she has you….good luck with the next few months and keep in touch! Lx