I’ve been spending time with my Grandmother who is in a home for Dementia sufferers….I always slightly think they’re not the “sufferers” it’s the people around them that must suffer more because once they’ve got full on dementia most of the “inmates” seem really really happy. Talking rubbish and not recognising anyone.

My Grandmother talked non stop to me and my mother for 15 minutes about all manner of stuff – she’s going to be 100 in a couple of months and yet she was on a boat, struggling to avoid the wind and then suddenly in a field of gooseberries, followed by a quick trip to a cathedral with beautiful flowers and then in a sweet shop with several small children. She has no idea that she is talking to her only daughter and one of her nine grandchildren which is sad, but she asked us questions nevertheless and commented on our hair. She asked me if I was going to back to see “my old man” and I was thinking, how long have you got? If you missed all that drama – good for you – a lot easier than having to listen to me for the last decade – then she announced that she still had her old man with her – she’d got him tucked in with her, just out of view and then she lifted up the covers and whispered “are you alright down there?” and then laughed her head off. Not surprised she’s keeping pretty happy with a man stuffed down the side of her bed.

It’s such an odd thing, dementia. I guess some people don’t even make any sense at all anymore. Her sort of dementia means she is still speaking in full sentences, but it’s like she’s in one long eternal dream. Or maybe she’s had a stroke and has lost all of her short term memory. I wonder if getting her to drink two cups of hot chocolate a day would make any difference to her at this late stage – scientists have recently discovered that it improves blood flow to the brain.

Other scientists have been working on a far more interesting cure for dementia – apparently orgasms “tremendously increase the blood flow to the brain. It brings all the nutrients and oxygenation to the brain. Mental exercises increase brain activity, but only in relatively localised regions. Orgasm activates the whole”.

Blimey. So hot chocolate and orgasms it is then. 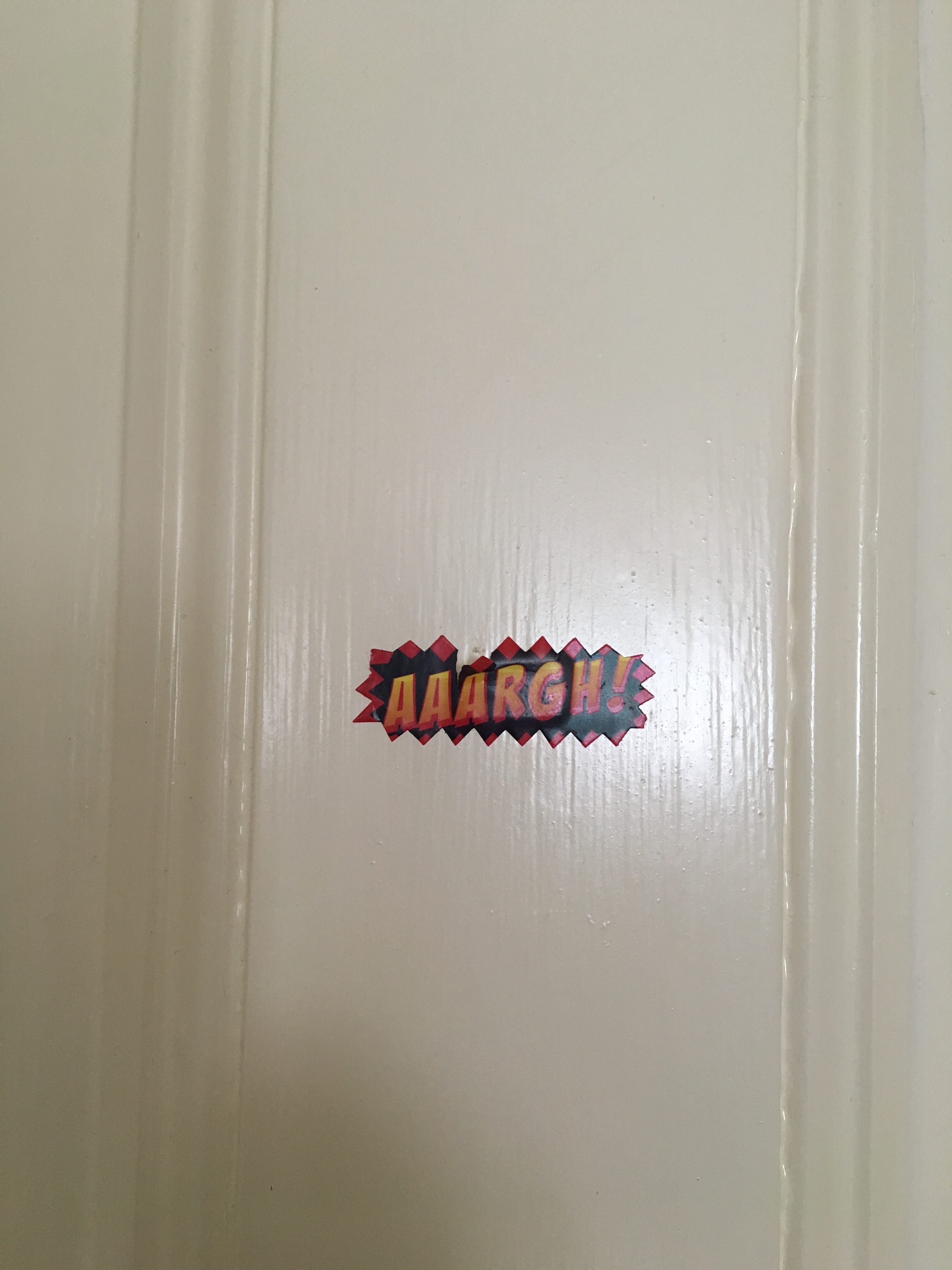 Hot chocolate and orgasms – the best recipe ever!

I know. This could be the way forward. Lx