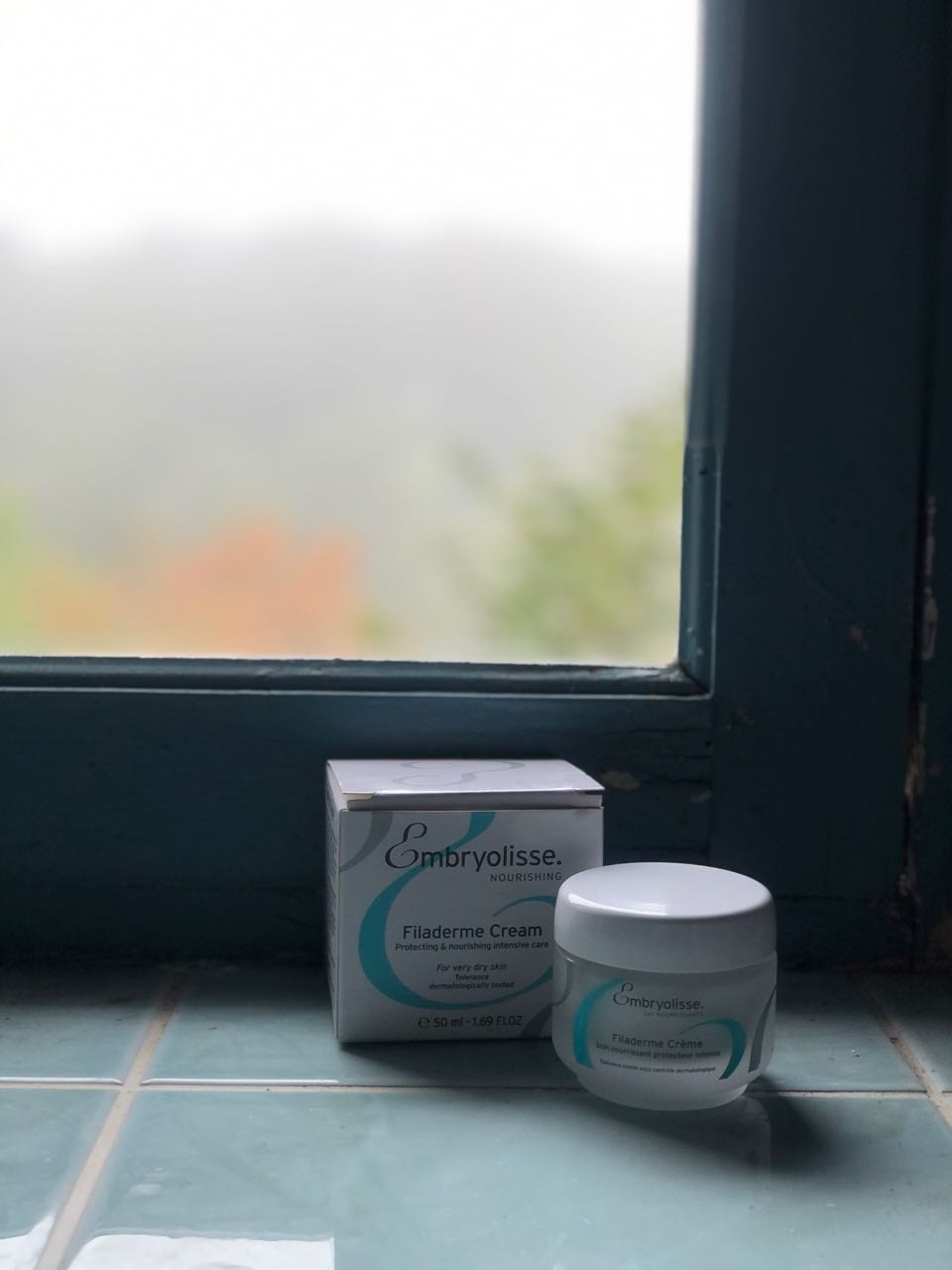 When I was in France I was privileged enough to be let into a top French secret – Embryolisse cream (crème) appears to be used by many French women and some of the men too as their go to moisturiser of choice. It’s very cheap in France, which meant it was almost impossible to track down. Therefore I couldn’t buy the actual cult classic, I bought the Filaderme Crème instead.

I’m not sure of the brand name “Embryolisse” and I’m assuming that having “embryo” in the title is slightly lost in translation, although I haven’t checked the ingredients. The little jar I bought says this on the box:

“These components, from natural origin, relipidize the skin, reconstitute the intercellular cement, and reinforce the skin’s barrier. Twinges and danders disappear, the skin is soothed and comfortable.”

Well that’s a relief because I was getting worried about my twinges and danders….

The one that is a favourite amongst dermatologists, beauty professionals and make-up artists is called “Last-Crème Concentré” and comes in a tube. It’s a multi functional nourishing moisturiser that can also be used as a cleanser. It’s quite thick and moisturising and it smells delicious. Apparently it is a cult classic used by celebrities and make-up artists as one of their basic essentials. It can also be used for post-shaving care. 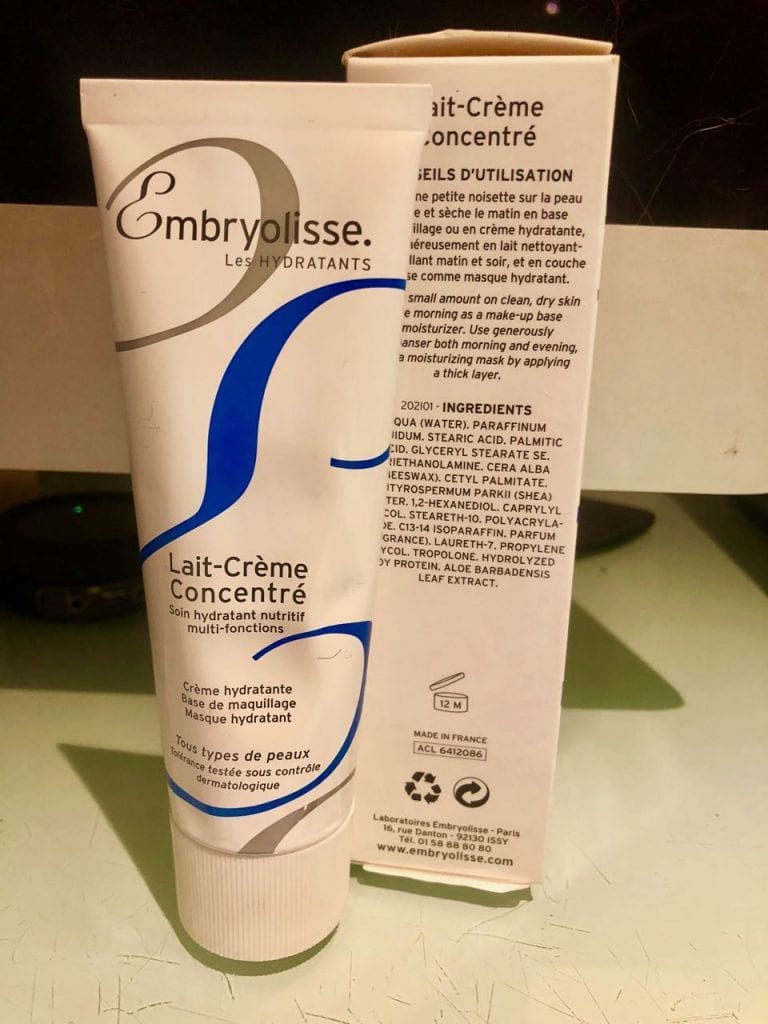 This is not a paid post – I’m just sharing my new secret and wondering who else has tried it and why it’s taken me so long to discover it?

I have finally got my hands on a tube of the Embryolisse Last Creme Concentrate, the most popular product in the range, so I need to give it a go and will report back. Apparently you put it on as a base moisturiser before adding your make-up as it evens out the skin and is very hydrating and it also works as a primer.

You can buy it in the UK (Boots) and I’ve also found it on Amazon so I should be able to test it out soon.