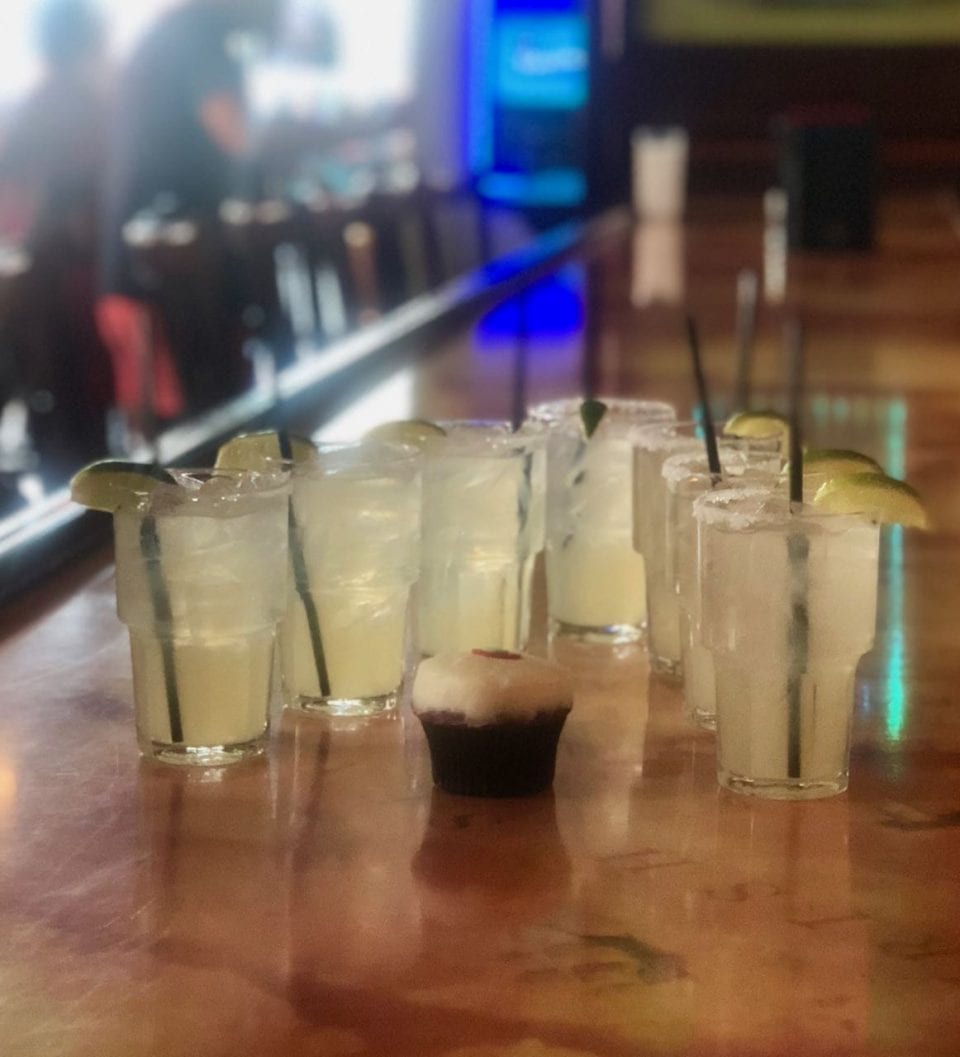 It is time to stop student initiations at university and college. I was chatting to a group of young Freshers this week who confirmed my fears that certain initiation ceremonies are still being forced on students if they want to join the relevant sports teams or societies. Several of the students I talked to had witnessed a few people being forced to run naked down the street after one such initiation just a few days ago.

I know for many (mainly former) students it’s all part of the fun and they will happily offer top tips as to how to beat the system and get through it in one piece, but this is frankly unacceptable in this day and age. These initiation ceremonies are an archaic throw back to horrendous boarding school treatment and they are increasingly at odds with university culture today. The pressure on young students, who are already vulnerable at being out of their comfort zone as they arrive at uni can be huge and these practices are at best humiliating and at worst dangerous.

Three years ago Ed Farmer, a student at Newcastle University died after consuming too much alcohol in a very short space of time after one such initiation. In response to his death his father has called for a “line in the sand” to be drawn so that “from here on in everybody knows that initiations are banned and if you step over that line you will be removed from university”. The coroner at his inquest said that universities must eradicate alcohol-fuelled ceremonies. I can only hope, for his family’s sake, that real change is going to happen after such a tragic waste of a young life. 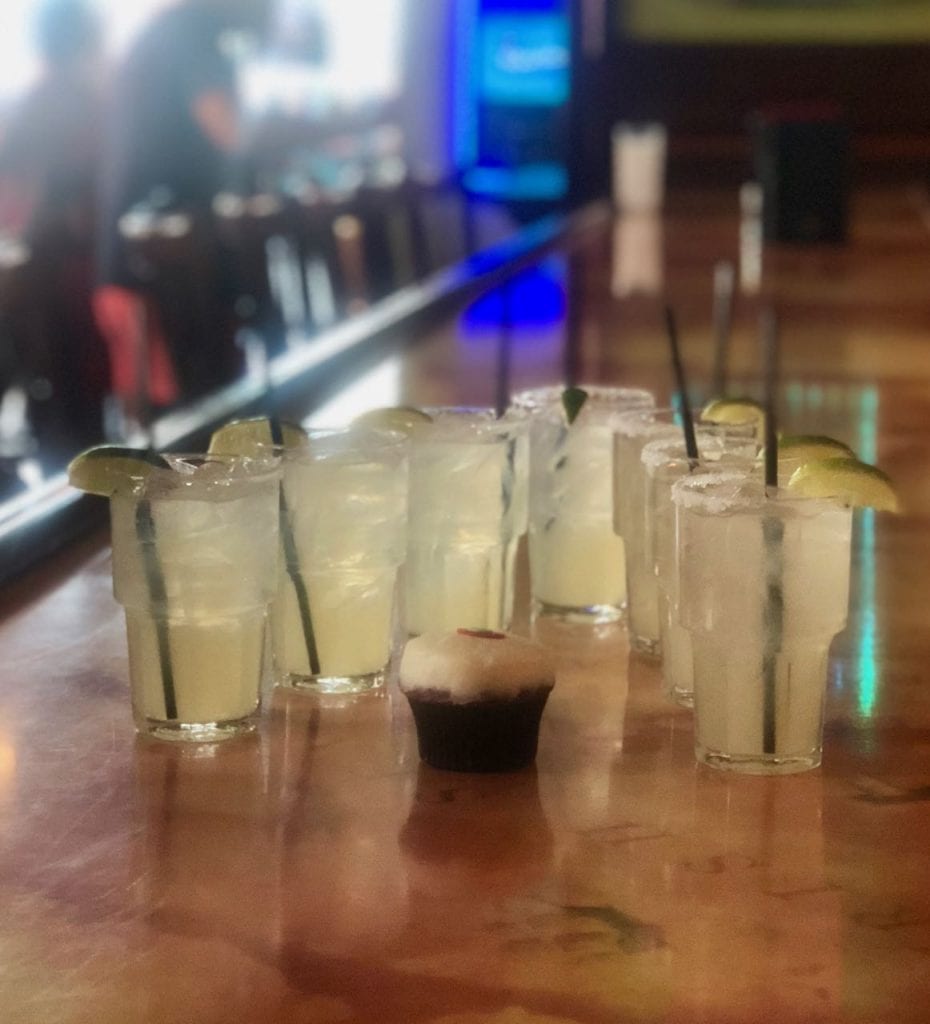 Parents certainly want more action taken to stop the practice and it is reassuring to hear that Newcastle University and Universities UK are about to unveil an initiative aimed at educating all students about the risks. Personally I think that a lot of students already understand the risks, it’s more about getting them to feel empowered to say “no” and to step away from the pressure to join in. Hopefully there is a sea change of attitude occurring and certainly the ones I spoke to seemed to be more inclined to say “f**k that, I’m not going to play my sport of choice at uni if I have to drink a pint of vomit and stick a bottle of wine up my arse in order to do so…” Maybe if all the team members, in particular the extremely talented ones refuse to join their team sports when they arrive if they are forced to eat dog food or drink excessively then things might change very quickly. They need to simply down their tools – football boots, rugby boots, hockey sticks et al and simply walk away.

An additional back up support system is due to be launched in December. Students will be able to report harmful initiations at their universities anonymously on the British Universities & Colleges Sports (BUCS) website. BUCS will then pass on the details to each individual university or college and expect them to investigate and take appropriate action. They will also monitor what action is taken and could ban individuals, teams or clubs from its leagues and competitions if they are unhappy with the action taken.

It’s going to have to require a joint effort all round to eradicate this culture…but I’m hopeful that it’s on it’s way. 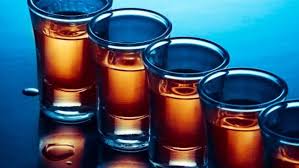