ANOTHER couple of weeks have gone by and STILL no time to write considered and thoughtful posts about everything that I want to. Guessing this is my new world order for the foreseeable future so I had better get used to it.

Grandmother
Very sadly died a few days ago after living for 100 YEARS and getting a birthday card from the Queen. Here are four generations of women taken a few years ago now…she will be missed:- 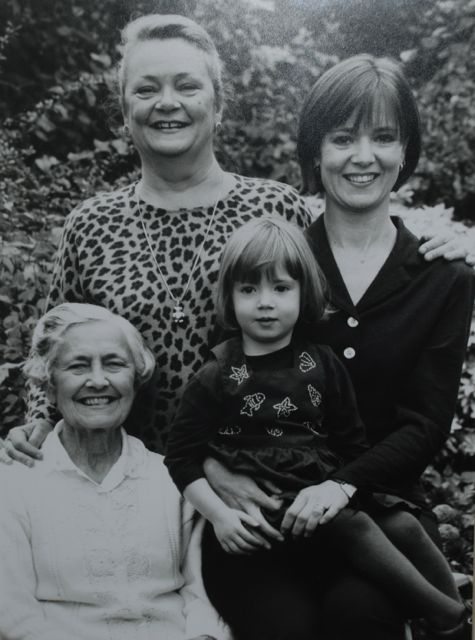 First Born
Back from uni, looking for summer work now, but already he’s been to Croatia with his girlfriend and is due to jet off another 25 times this summer from the looks of things. I’ve tried to fill in a calendar of where he is going to be and when but I can’t keep up with what he’s doing. I keep having conversations that go something like this “so, we’ll be back on Sunday and then on Monday we’re going to Dubrovnik for 5 days and then we’re back for like two days, but don’t forget I’ll be back early to watch the first England game and then I’ll be out with mates so don’t lock the door, then I’ll probably sleep all of that day and then I think there’s a festival but not sure if gonna go because I’ve got to earn some money to pay for the trip to ? can’t remember, that is like on the ? and then we’ll be back for like three days so what do you think about going somewhere all together somewhere really hot between ? and ? ….” and trust me I would love to take them somewhere but there really does not appear to be any time when they are all free at the same time!!.

It’s great having him back don’t get me wrong, but he’s struggling with the murmurings of a mutiny unless he starts pulling his weight and sorting out all the shit in his room and in addition of course it changes the dynamics again and he’s back on the nocturnal clock of life. Which is not helpful when he comes in at 6am after an evening out. Difficult to manage for all of us the fact that he’s used to being a free agent now. See below description of daughter for more understanding of the STRESS LEVELS IN MY HOUSE.

Daughter
She who must be obeyed and kept calm at all moments is now right in the midst of her A levels. Please somebody save us all and offer me somewhere else to live. She apparently “DOESN”T KNOW ANYTHING!!” which would be extraordinary given how much time she has allocated to her revision and whilst I am hugely impressed it’s still like living with an evil Medusa and as I tiptoe about the kitchen making her cups of tea, she says things like “DO YOU HAVE TO MAKE SO MUCH NOISE SCRABBLING ABOUT? HOW AM I SUPPOSED TO WORK UNDER THESE CONDITIONS” and then picks up all her books and stomps off upstairs.

…and then she sends me this, just to pile on the pressure – which is SO true I’m almost booking the first thing I see:- 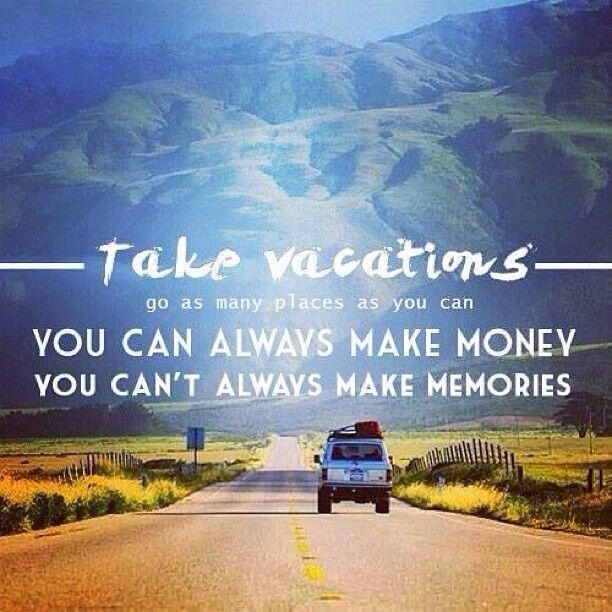 Last Born
He’s doing exams but frankly you really wouldn’t know it. He seems to think he only needs to do three minutes of staring at a book for it all to go in and trust me, I know that is not the case. All very worrying and “don’t worry about a thing mum” is making me feel frankly a whole lot worse.

THE REST OF THE WORLD MOSTLY. What is going on? Where are the Nigerian girls? What is ISIS going to do next? Rik Mayall’s death was sad but my children don’t know him and it makes me feel worryingly old and a little bit fragile even though I really want to be Angelina Jolie and be made a Dame even though I still look like a babe. I fully support what she’s doing even though I still struggle with liking her for taking Brad away from Jen, but that’s because I’m rubbish at moving on and letting go and never forget anything. I’m an elephant remember.

Still, the good news is I wasn’t doing this the other day – terrifying and yet marvellously reassuring that because he wasn’t in a wetsuit the shark didn’t mistake him for a seal and made no attempt to eat him:-

I’m sorry to hear about your Grandmother.

I do hear you about the kids, I think it’s the natural order of things to help us cope with when they finally leave home for good, it will surely feel more of a relief than a loss, bless mother nature, she knows what she is doing!

Roll on the summer, even if the calenders are even more hectic!

Thanks very much xx

Wow, this is a lot of tension! In terms of the world, I don’t even want to think about it. Reverting to childhood memories and watching old Soviet movies.
Dubrovnik is awesome – my sister vacationed there some time ago and absolutely loved it.
Angelina Jolie – a Dame? I can see that. Obviously, her work and her stand on women’s and children’s issues, her personal courage, and…..I don’t know how she pulled off dealing with so many snakes when she was filming the movie “Alexander”. She seems to be made of really tough stuff.