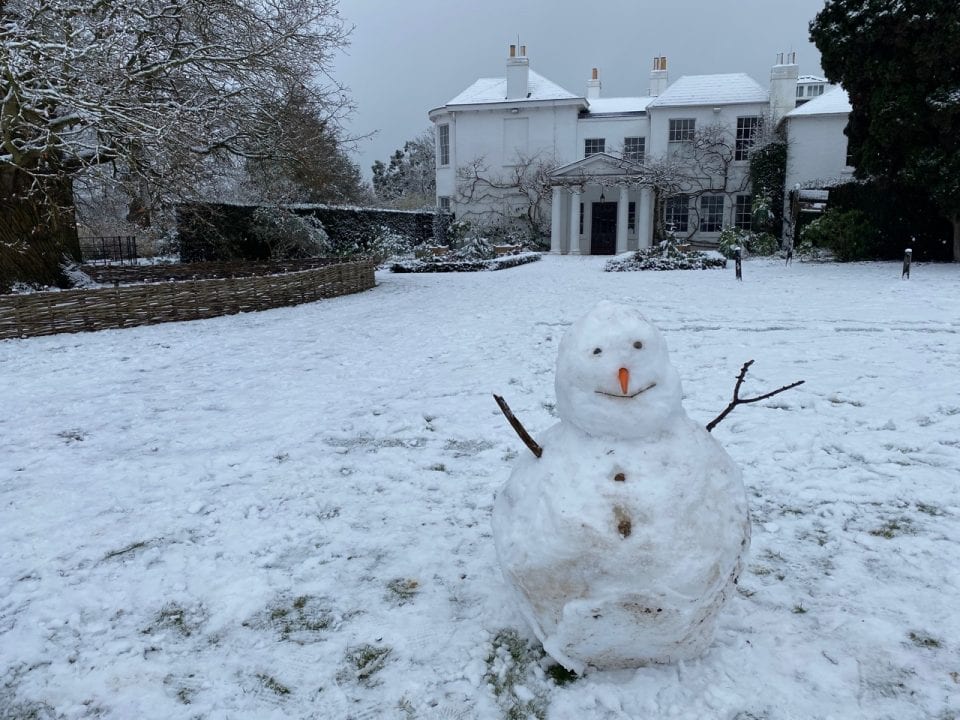 Apparently lockdown is leading to children having a skewed perception of gender roles in the home, as almost seven out of ten mothers juggle more household chores than ever before. A recent study of 2,000 adults found that despite 66% of women trying to set a good example by sharing tasks with their family, more than a third feel they often do everything themselves and feel overwhelmed by the sheer volume of the chores which fall to them.

The study goes on to say “however, while women tend to do the chores more often, men are doing their bit when it comes to washing dishes (65%), hauling out the rubbish (65%) or vacuuming (62%). So what about single parents who don’t have a partner to share the load at home? At least we don’t have to worry about a gender bias, because we have to do all of the housework. Take the bins out, sort the recycling box of shame, vacuum, empty and load the dishwasher (although to be fair my daughter helps with this job), feed the cat, vaguely wipe the surfaces, change the lightbulbs, do the shopping, water the plants, do the gardening, cook the food (although to be fair my son helps with this job)….so I guess the kids and I are kind of all in it together and I’m trying to turn a blind eye to the number of towels my son seems to use a day and the amount of washing I’m doing. I’m the one who’s been furloughed, so I think they assume that all the housework and cooking should now down to me – they have a point because one is working hard for her MA and the other is trying to do their uni work online. It’s certainly a “pick your battles” scenario given how much everyone is struggling with not being able to see their friends and family.

The research also found more arguments have taken place during lockdown with 46% of parents admitting their children have seen or heard the disagreements over household chores. Well, that’s at least one small bonus for me and my kids, because we’re only arguing with each other about who should do more stuff around the house.

I’m tempted to just going to stay in bed all day tomorrow and just see what happens, but I suspect they won’t notice. So I might as well get up and carry on, nothing else to do.

At least we’ve had some snow and the sun is shining today!! 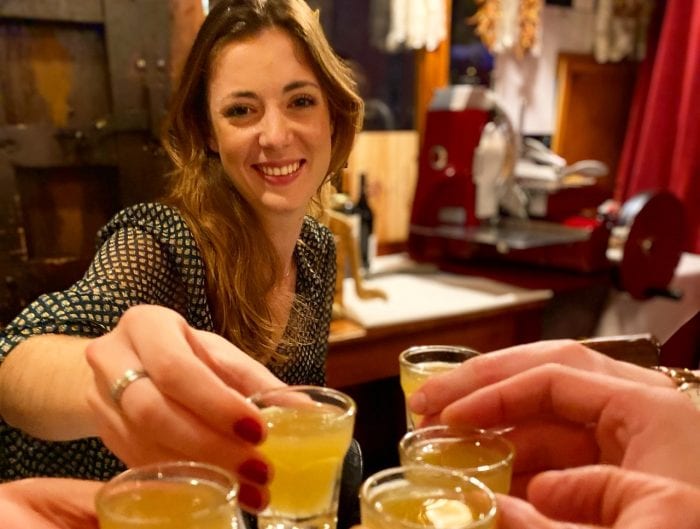 Such difficult and strange times?!! At least you do have the sun and snow for a bit of good cheer! 🙂