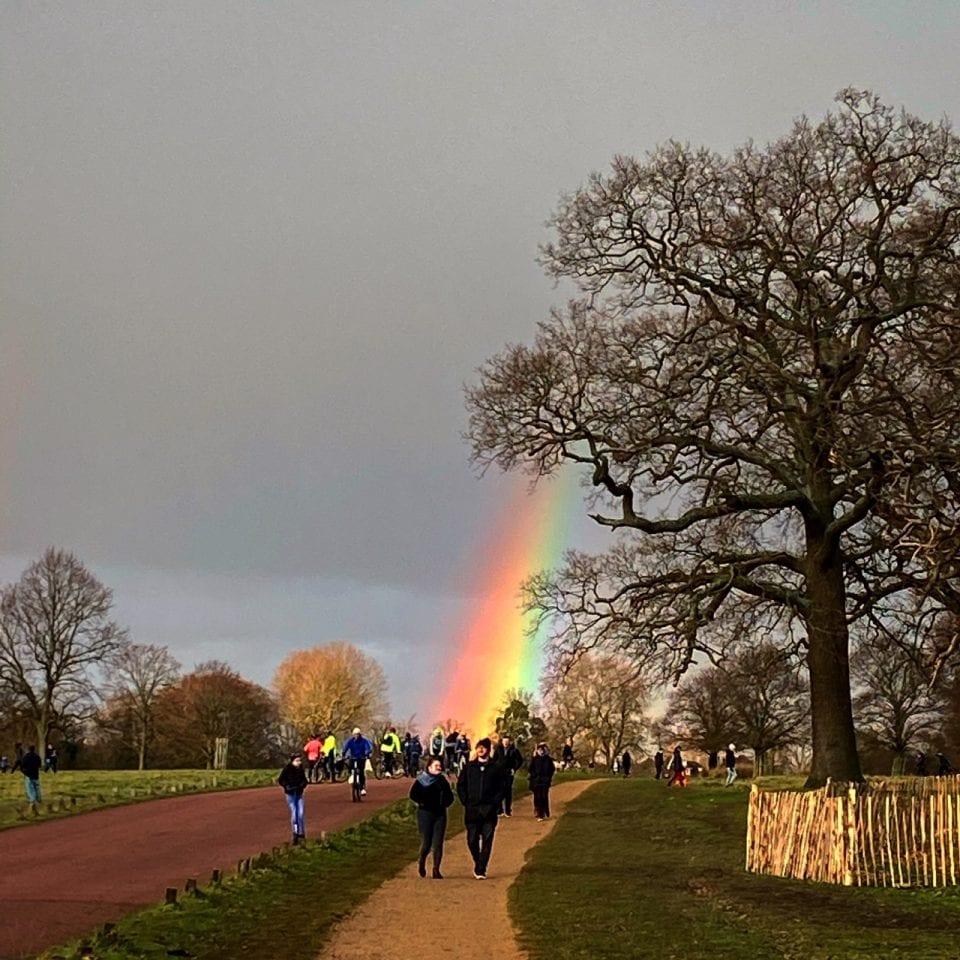 So here we all are again, staring at our four walls with nothing to do or talk about and trying not to worry too much about the state of our hospitals and how ill people are with Covid 19 right now. The really worrying thing is the number of doctors and nurses who are off work themselves, leaving the rest to battle on. It’s truly terrifying. I’m trying to remain buoyant for the sake of my children, who, like most of us are suffering with the isolation and lack of socialising. I can’t imagine how I would feel if at their age I was told I had to spend all my time with my mother, couldn’t go out, couldn’t hug anyone, certainly couldn’t snog anyone, couldn’t go shopping except for essential items, couldn’t go to a party or a nightclub, couldn’t have a birthday party, couldn’t even see more than one friend. Everything that goes against the grain of being spontaneous in your youth. What a nightmare. No doubt the government decided on the 15th February initial date for this lockdown to last – the day after Valentine’s Day on purpose. All that spreading of germs they now can’t do on that day, imagine being told that the only date you can have on Valentine’s Day is a “walking date,” how awful. The lockdown will probably be extended as we all know, but still, it’s a blow.

I took a photo of this fabulous rainbow in Richmond Park last week whilst drenched in rain. A small reminder that there are rainbows after rain. Whilst tragically in London we have almost the highest rate of infection of any country in the world, according to the experts there is hope that we’re at least heading towards a plateau and some level of herd immunity. Once the vaccine is added to that then with any luck maybe we’ll be one of the first countries to be able to get back to some level of normality. A significant silver lining of leaving the EU is that we can get on with vaccinating the population without EU rules (that’s if the vaccine doesn’t actually give us a silver lining and we start glowing in the dark). I’m still not sure how we’re going to be able to vaccinate 15m people by the middle of February as Boris has promised – that means 2.5m a week for the next six weeks – that’s 59,523 people a day. I guess that’s possible? 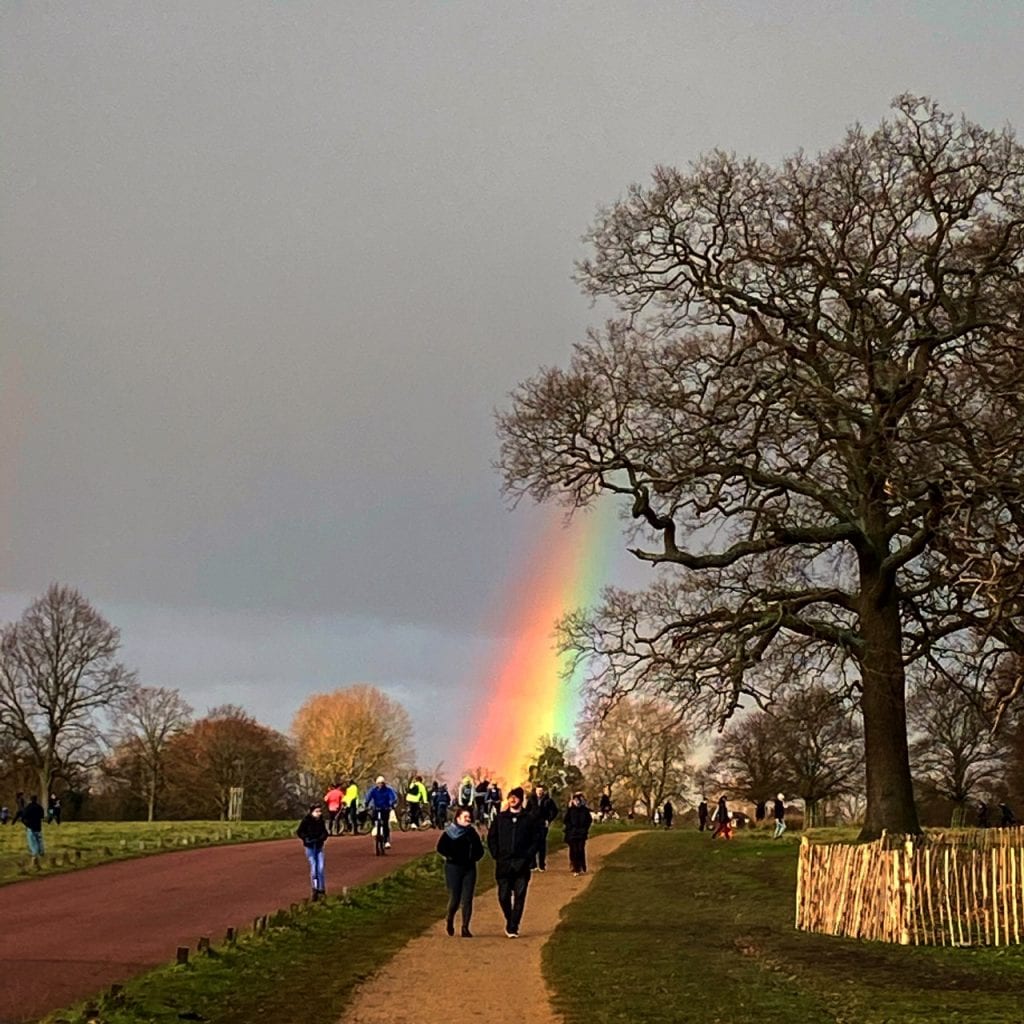 It’s too early to be too critical about Boris’s woeful lack of decisiveness and the fact that he’s not the right leader to deal with a pandemic, even if sending children back to school for one day was ludicrous and we still don’t seem to be insisting on needing a negative test to come into the country. I truly don’t understand this element, it’s happening everywhere else – I know someone who flew back from South Africa the other day and was not even questioned at the airport in either direction, let alone tested.

STILL, on the upside, Trump is hopefully on his way to prison or at the very least unlikely to hold a position of power again and Biden will be perfect for reuniting the country and post Brexit (which I’m trying very hard to stop arguing with my mother about) at least the world will still want to trade with us. When the furlough ends and the stamp duty holiday stops we’re sadly going to see yet more carnage for the economy, so I’m also trying hard to breathe in the relative calm before the storm and remain as positive as possible. At least we can still walk and commune with nature – let’s just hope they don’t insist we have to stay at home any more than we already are, stomping about in the fresh air is important for our mental health and the virus doesn’t like fresh air much either.

I’ve finished “The Serpent” series. It was excellent I thought. A horrific story of a man who killed over 20 backpackers and still remains in prison today in Nepal. The old footage of Hong Kong and Bangkok amongst other areas is brilliant, the 70’s fashion fascinating, the acting excellent. A truly “be careful what you wish for moment” because I was living in Hong Kong when Charles Sobhraj was free to commit his horrendous crimes on young people. When my children were backpacking around the world, I spent my whole time being terrified for them and telling them not to do things they did anyway. It’s dedicated “To all the young intrepids who set out with big dreams but never made it home.” So sad.  After watching the horror of that, I should be very grateful that my children are stuck to my side and relatively safe beside me. 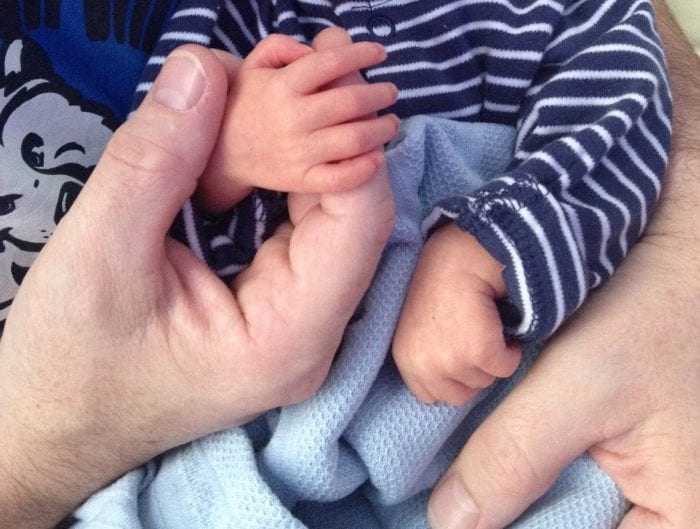 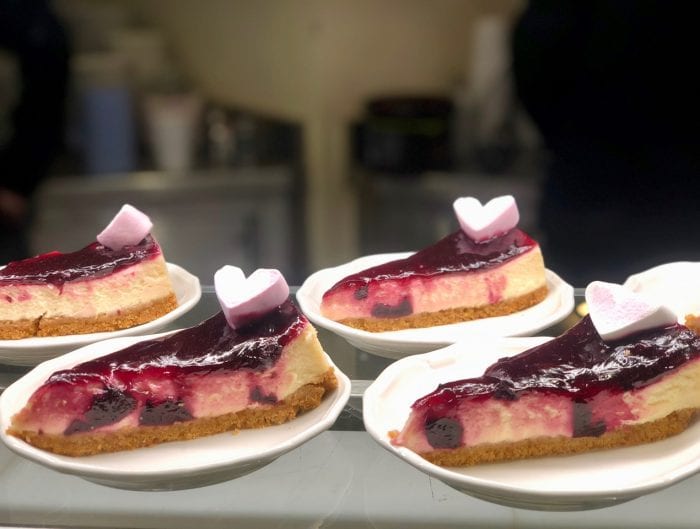 Greetings from Africa! I revisted my blog after 5 years, and checked to see how many or few of the old blogs I used to follow are still around! Good to see you still posting, and hoping things are really going to improve and that the vaccine is going to be a game changer for this year.. I shall catch up on your news via the blog, so good to see some old faces around in this space 🙂 Take care, and stay safe..