Where to go on holiday as a single parent in 2017

Where to go on holiday as a single parent in 2017

To be honest, I am finding it increasingly difficult to decide where to go on holiday as a single parent with my children this year.  I LOVE travelling with (and without) my children, but I’m not particularly adventurous when it is just me in charge of my brood as I feel so responsible and so I generally like to either go with other friends or find something that offers a very clear agenda. I would say safari’s are right up there on top of my list of things to do with teenagers, not only because there is so much to experience together as a family, but because the kids are not allowed to go wandering off to get pissed in local bars and clubs for fear of being eaten by lions so it’s great- because they’re stuck with you. Not so good with small children mind you as they might indeed get eaten by lions if they’re too young to know better not to wander off. 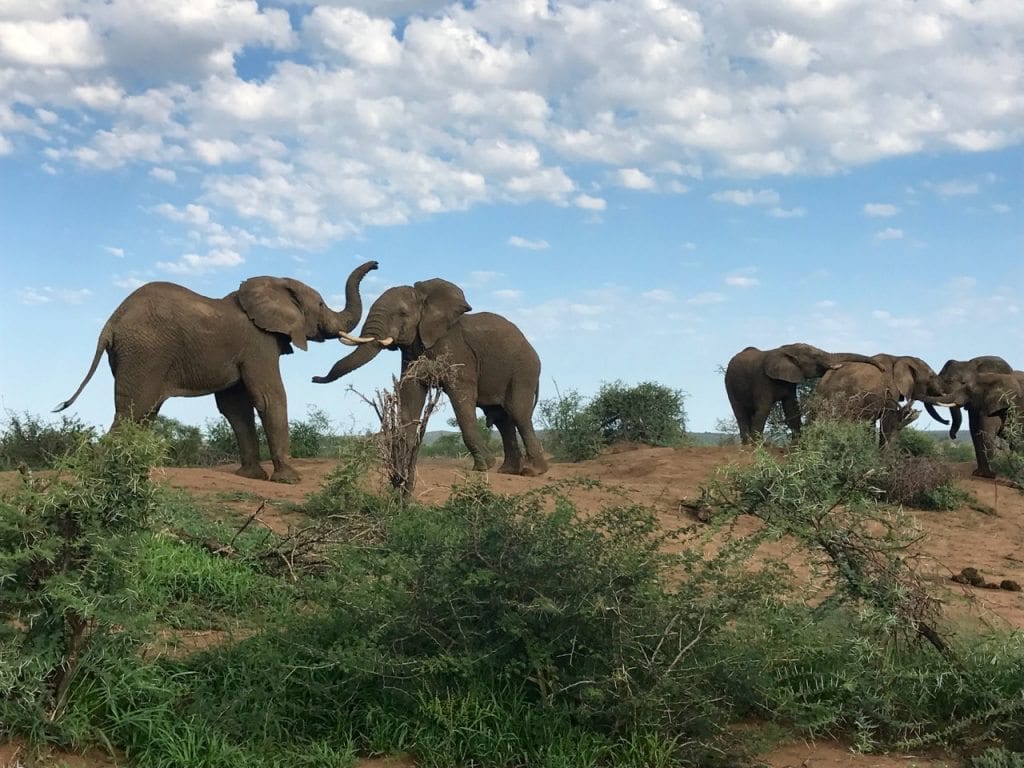 Elephants in Makanyane taken by my daughter

This year is proving even more complex than ever to make a decision and I’m sure there are many of us who feel the same way. So many things to factor in – the possibility of World War 3 erupting around North Korea and/or Iran is a small consideration. As is the fact that the USA is not quite so appealing with Trump at the helm whilst we watch and wait with baited breath to see what he is going to do next. It’s also of course about the currency fluctuations we are experiencing. Thanks to BB (Bloody Brexit) with the pound so low, it’s very hard to find anywhere that is not far more expensive than usual (except Turkey and that doesn’t appeal for obvious reasons either) and with the upcoming snap election in the UK, whilst it’s tempting to leave the country, exchange rates will fluctuate wildly. France is also a bit of a worry and we will know shortly whether all hell is going to break loose or not (fingers crossed that won’t be the case now Macron is in the lead).

So I’m not doing anything about it yet.  Thinking perhaps I’ll wait until a bit later in the year to see what’s going on and of course as a single parent, you not only have to factor in what the children are doing either with friends, school but you have to agree time slots with your ex because of course they will want them for a holiday too. As my children are all young adults now, it’s very hard to find a slot whereby they’re all free at the same time. My daughter will be finishing uni this summer and so has tons of plans to go away with friends – and may well do months of travelling, so it’s proving even more difficult than ever to plan anything yet.

So maybe I’ll just stay in the UK this year. Easier all round and a new report has just come out highlighting Britain’s most famous peaks as the nation’s favourite spots. So perhaps I’ll just pitch a tent at the top of one of our favourite peaks and stay there for two weeks.  The Lake District in Cumbria was voted the number one attraction, ahead of Derbyshire’s Peak District and Mount Snowdon – the highest mountain in Wales. That won’t keep my children happy, but at least I’ll know where they are….(not with me I suspect).

Anybody else got any bright ideas?