HAPPINESS (AND GREAT SEX) COMES AFTER 50

I have been sent two press releases today all about how happiness (and great sex) comes after 50. Well great. Bring it on. Bloody typical that I find myself single in my early 50’s for the first time in my life since I was 13, but lets just assume that the above information is correct. I can only guess, but I do agree that more and more people over 50 are saying that they are happier now than when they are younger, as well as wealthier, more confident, carefree and less “hung-up” about issues. This is certainly happening with lots of my friends.

That all makes for a happy place to be.

Last month, Helen Mirren revealed that she’s more confident at the age of 70 than she has ever been. The secret? According to Helen, it’s, “Learning to let go and feel liberated.” Surely there is no secret as far as she’s concerned? She’s beautiful and doesn’t have a baby-belly or breast feeding bosoms. Good for her.

Teenage years (13-19) were identified in one of the research releases as the time when people feel least confident (4%). Well, that’s understandable too – did you see “A Child In Time” last night? Their brains are simply wired differently (separate blog post about this).

The growing group of us are taking up new hobbies, spreading our wings by travelling and enjoying relationships more. The trend was highlighted in a survey of 50,000 people aged 50 and over by SunLife and as we now make up a third of Britain’s population and our numbers are growing, this is a target market too valuable to ignore. They feel younger than their age (particularly mentally, although I suspect that through time this has always been the case, it’s just hair dye wasn’t readily available) and it’s all about feeling comfortable in your own skin.

The other press release I received today said “try everything on offer once; if you don’t like it, you never have to do it again, but you’ll always regret the thing you didn’t do” whilst another respondent said, “Seize every opportunity for adventure, and don’t waste time on dodgy men. The right one will come along eventually.” I’d agree with that too.

When asked what one piece of advice they would give their younger selves, the majority of respondents suggested points based on worrying less, ceasing the day and relationships. 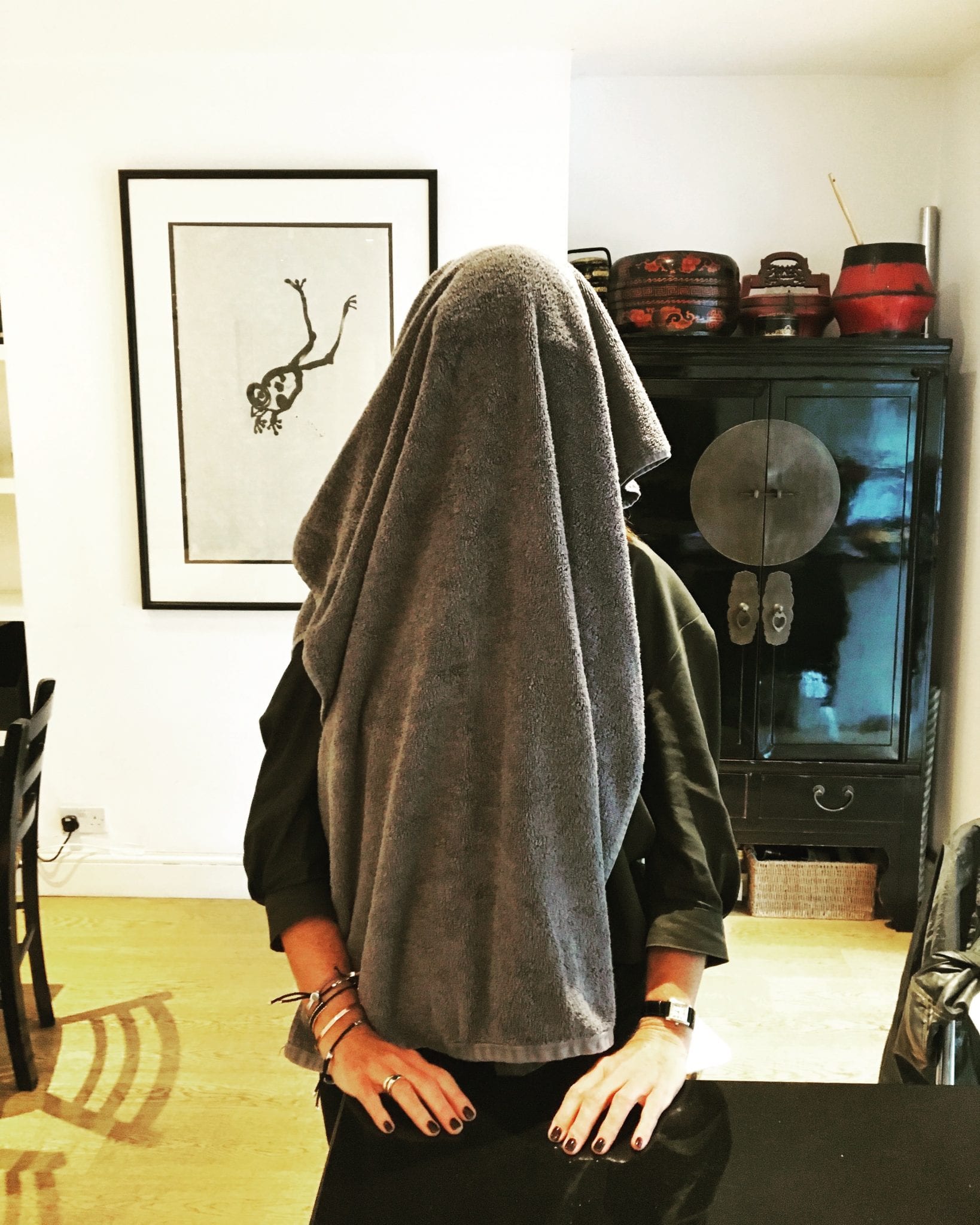