VISITING MY DAUGHTER AT UNI 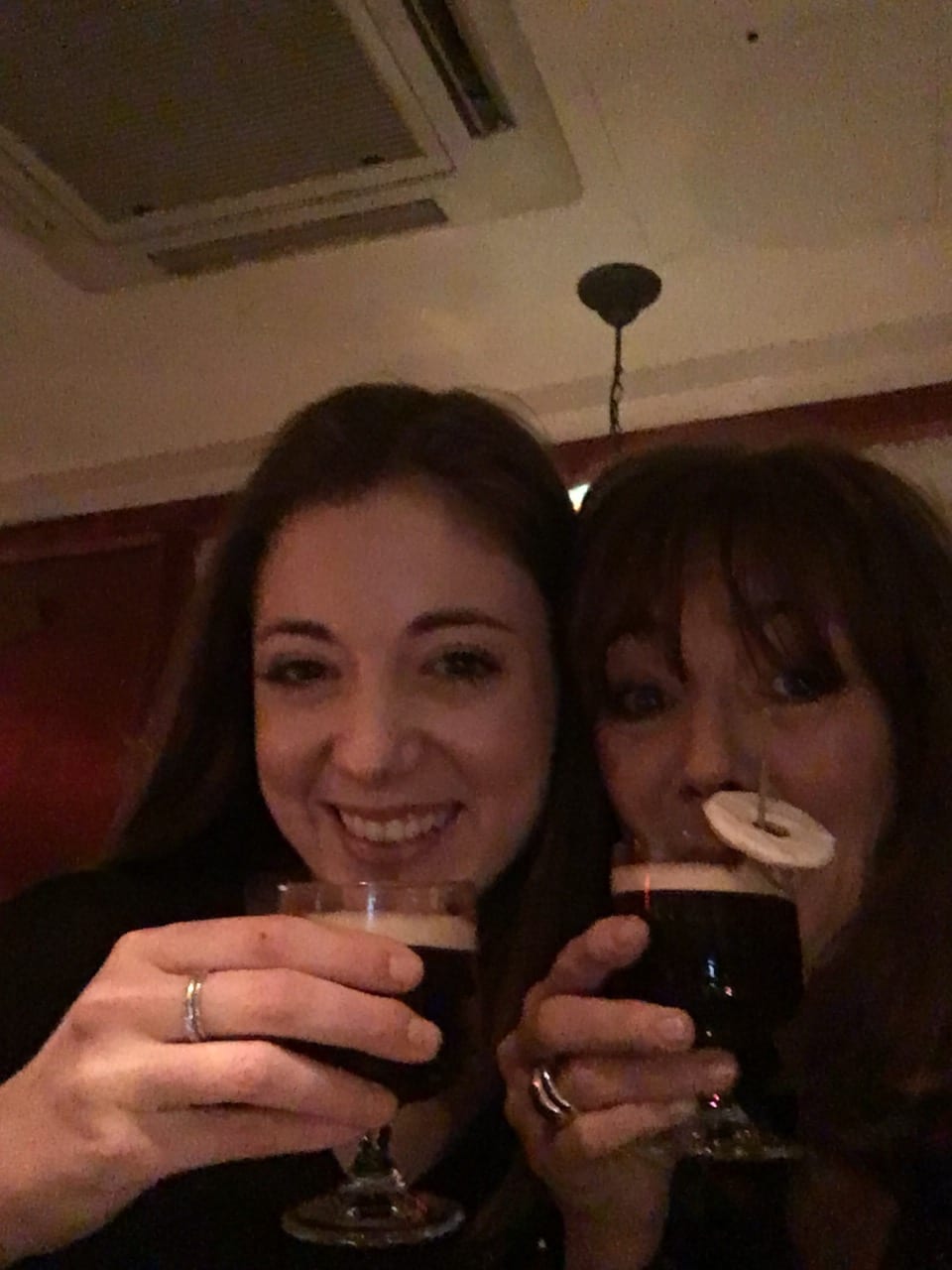 I have just come back from spending a night with my daughter at her university. Had to get it in quick because it’s her last year and I hadn’t seen her student house this year – the one she shares with six other girls. I recall my mother saying after visiting my brother’s student accommodation years ago that it was the only house where she had ever had to wipe her feet on the mat on the way out.

I felt the same about my daughter’s house. Apparently she had spent four hours cleaning before my arrival. Yeah. Right. Honestly, it’s revolting. The loos are disgusting and I spent the whole 24 hours trying not to touch anything. I do confer with the fact that girls are actually worse than boys at keeping things clean. My son’s student house was far cleaner and luckily for him he was living with someone with OCD who must have had a miserable time trying to keep on top of the mess.

This was what the kitchen looked like when I came down for breakfast:- Dirt notwithstanding, we had a really great time together. I love spending time with her and hopefully there is nothing better than having someone take you out for a proper meal in an actual restaurant rather than having to rely on student meals and off-milk when you’re revising for exams. After our meal we went in search of a new “Speakeasy” that had opened locally. “Mum, it’s really cool, apparently you have to enter through a letter box” she told me. “Well there’s no chance they are going to let me in then, because I can’t fit through a letter box”. “Oh sorry, I mean a post box….no a telephone box” she corrected. Well that sounded more likely and something I could manage a la Doctor Who. So off we went to find the secret address, amusing ourselves on the way:-

Nope…don’t think this is it:- Searching for a Speakeasy

Once we’d finally found it, we had a great time, drinking cocktails out of teacups just like back in the day. This one was gin based and DELICIOUS:- Cocktail in a teacup

Then we tried several EVEN MORE DELICIOUS espresso martini’s:- One too many perhaps?:- 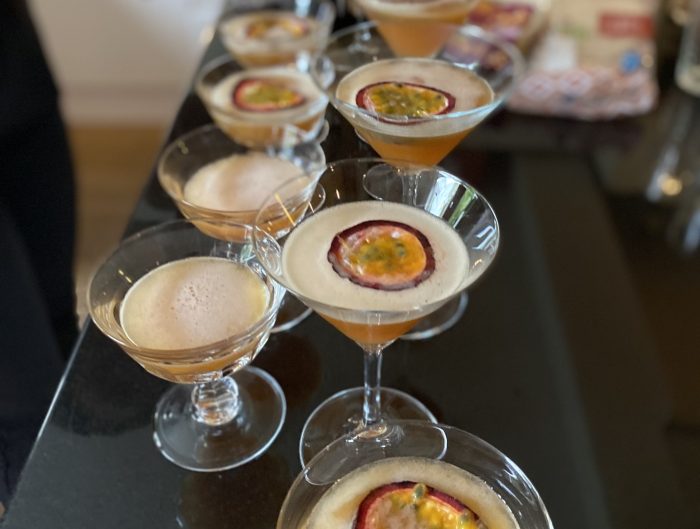 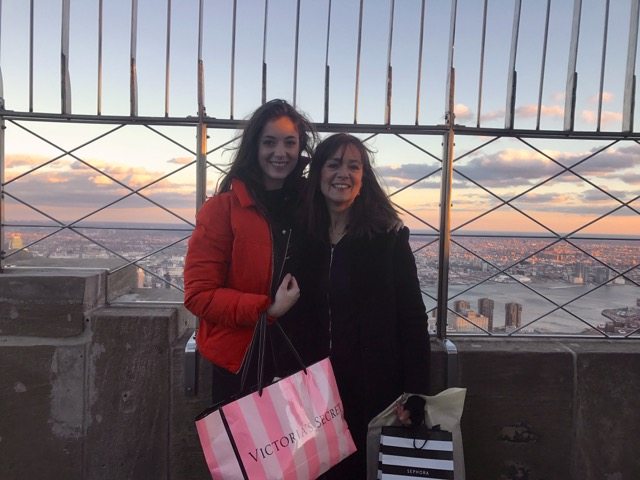