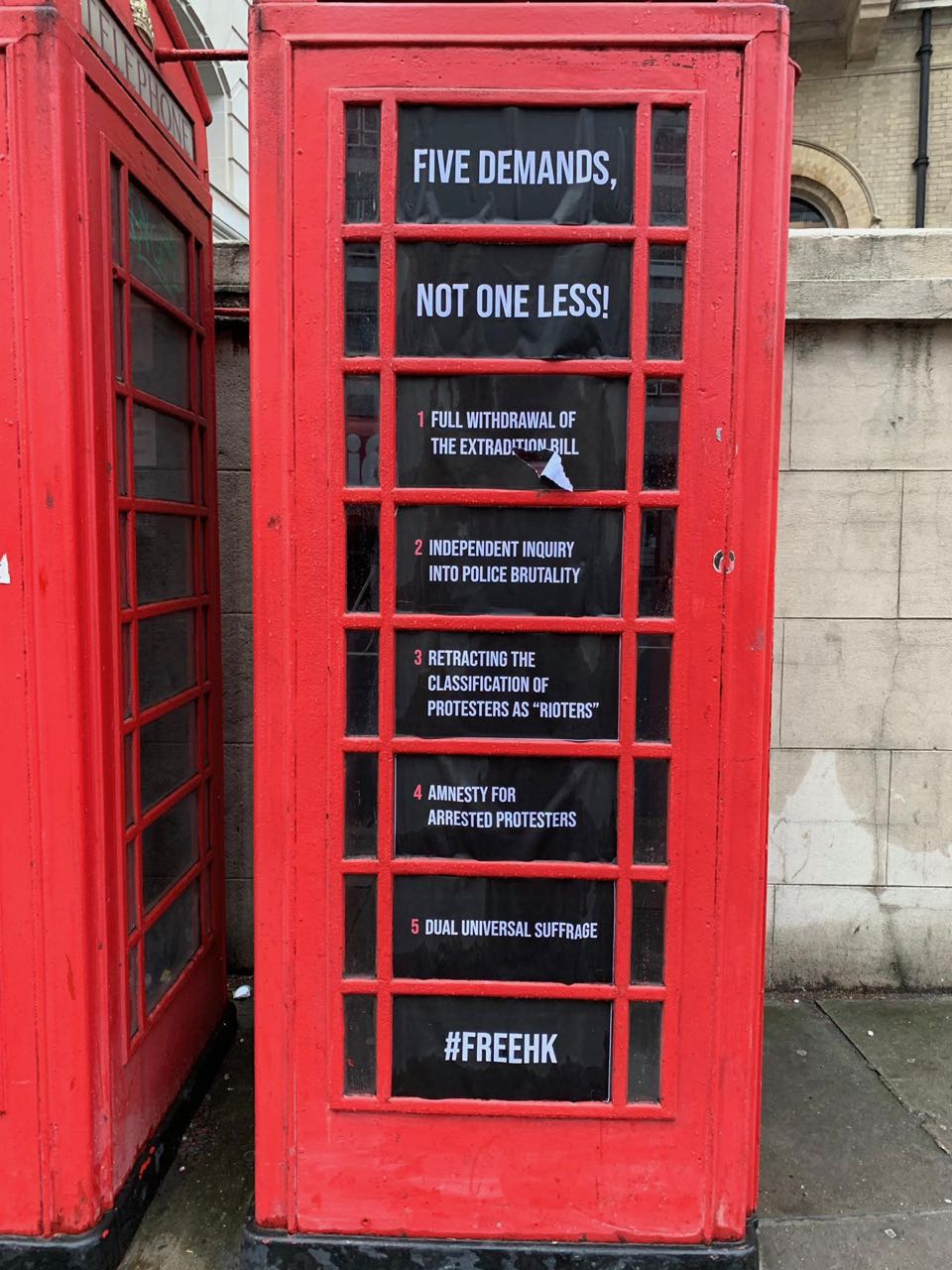 On the eve of Chinese National Day, I am keeping everything crossed (as my mother would say) that things don’t kick off even more than over the last 17 weeks in Hong Kong. It’s a public holiday and China will be celebrating 70 years of Communist rule and the founding of the People’s Republic Of China. I have a deep love for Hong Kong as my home, where I grew up with my family – a peaceful, safe, vibrant, commercial city that worked….

…and now it doesn’t and my heart goes out to the “Hongkongese” who have nowhere else to go to, who have to deal with China on their own. We got them into this mess and we should get them out – the idea of “One Country, Two Systems” now seems woefully naive.

Here is a protest statement on Oxford Street:- 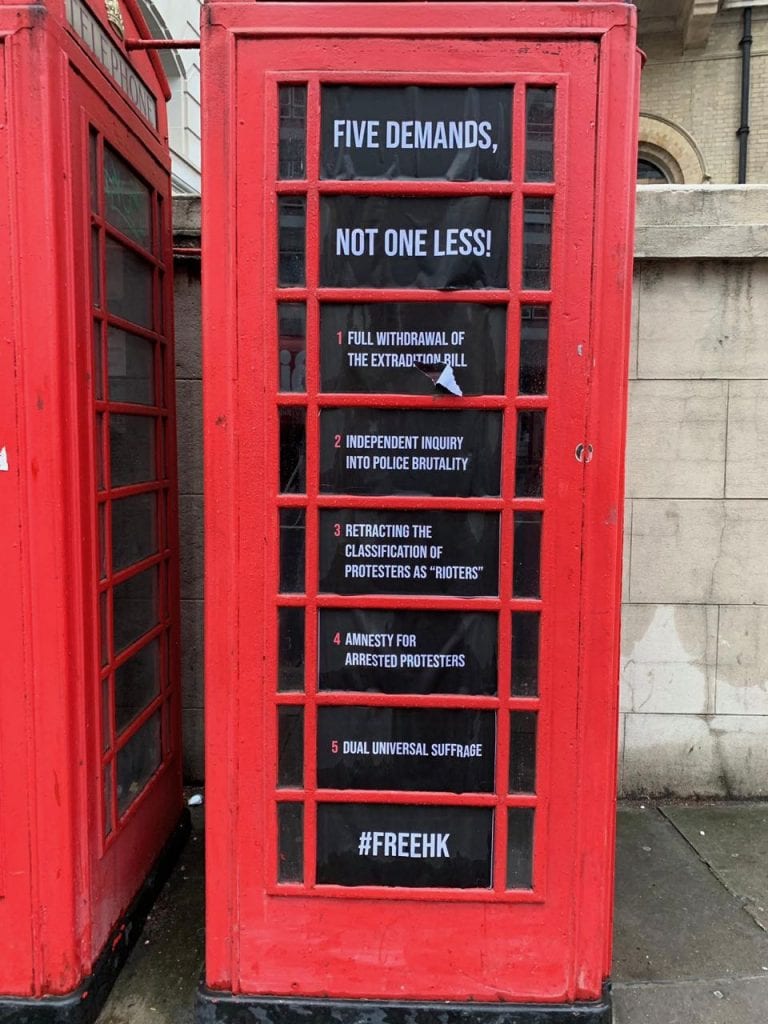 There is a huge disconnect here. This is not Yin and Yang, whereby seemingly opposite forces may actually be complementary and interconnected, here we are looking at two parallel world’s colliding.

Democracy and Freedom versus Authoritarianism and Totalitarianism.

Hong Kong has already reached alarming levels of violence in the last 4 months as protesters show their anger at the erosion of their rights under Chinese rule. These images are courtesy of the South China Morning Post newspaper:- 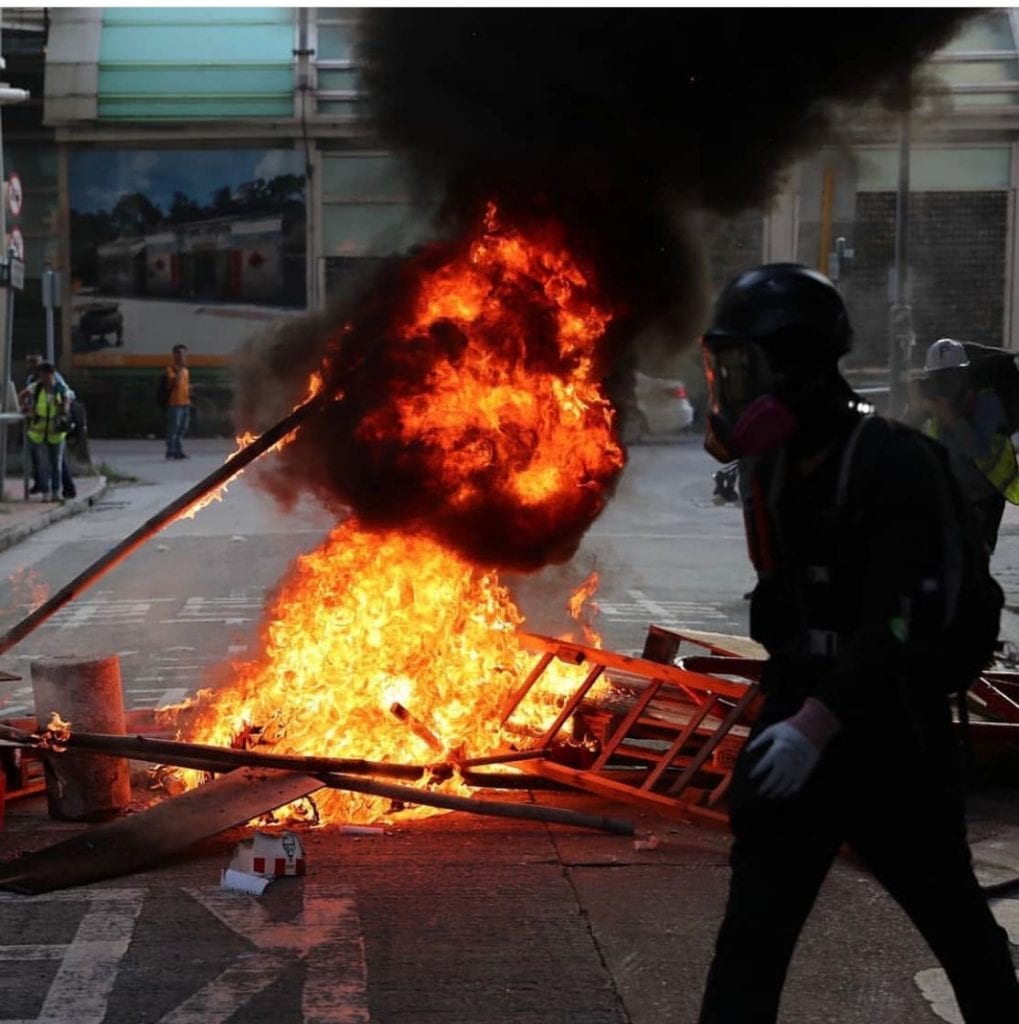 In Beijing tomorrow there will be a grand military parade with tanks, the army, missiles and a mass pageant. Locals have been told to stay in and shut their curtains. I hear that even hospitals will be inaccessible. Not many people will witness the parade from close up, this is to be a big world wide display for Mr Xi to show China’s might.

Meanwhile protesters in Hong Kong have vowed to defy a police ban and hold mass demonstrations in at least six different locations in the territory. The plan has fuelled fears of further violent clashes.

The poem that Mao Zedung used when he introduced the first public parade of the new People’s Liberation Army in 1956 started with “Let one hundred flowers bloom, let one hundred schools of thought contend” – he encouraged people to criticise (positively) the regime and then when he found 6 months later, that people had begun speaking up, putting up posters and rallying in the streets and protesting rather too much, he ordered a halt to the campaign, a crackdown on all the intellectuals, students, artists and dissidents and many of them were prosecuted as a result.

A pattern has emerged in Chinese history whereby free thought is encouraged by the government and then suppressed shortly afterwards and I worry that tomorrow, history will repeat itself. China is staging a demonstration of it’s military strength whilst Hong Kong demands their democratic freedom. How is it all going to end?

We need to find a way to make it work again and please, please let there be a peaceful solution and an intervention if necessary to avoid any more of this:- 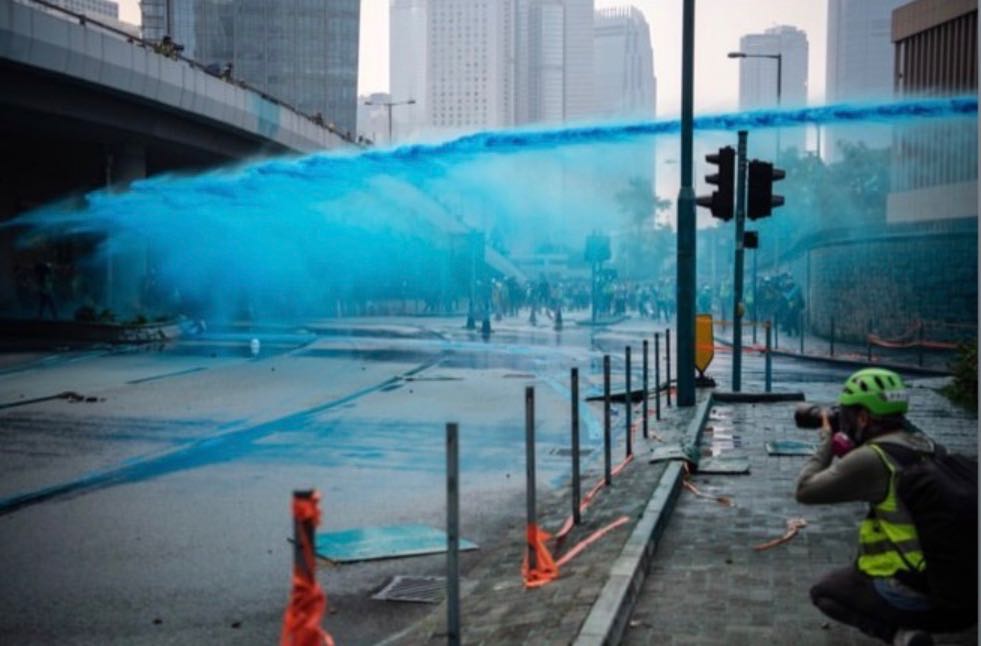 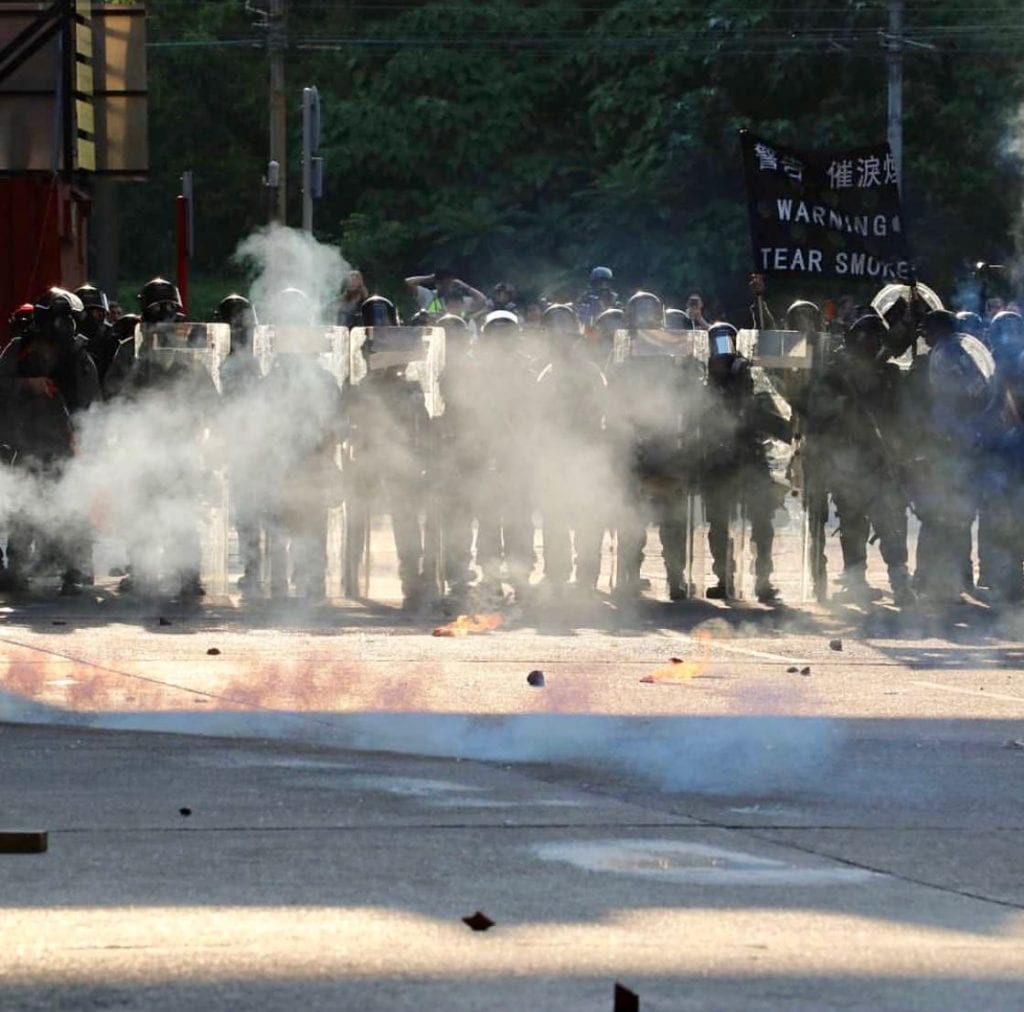 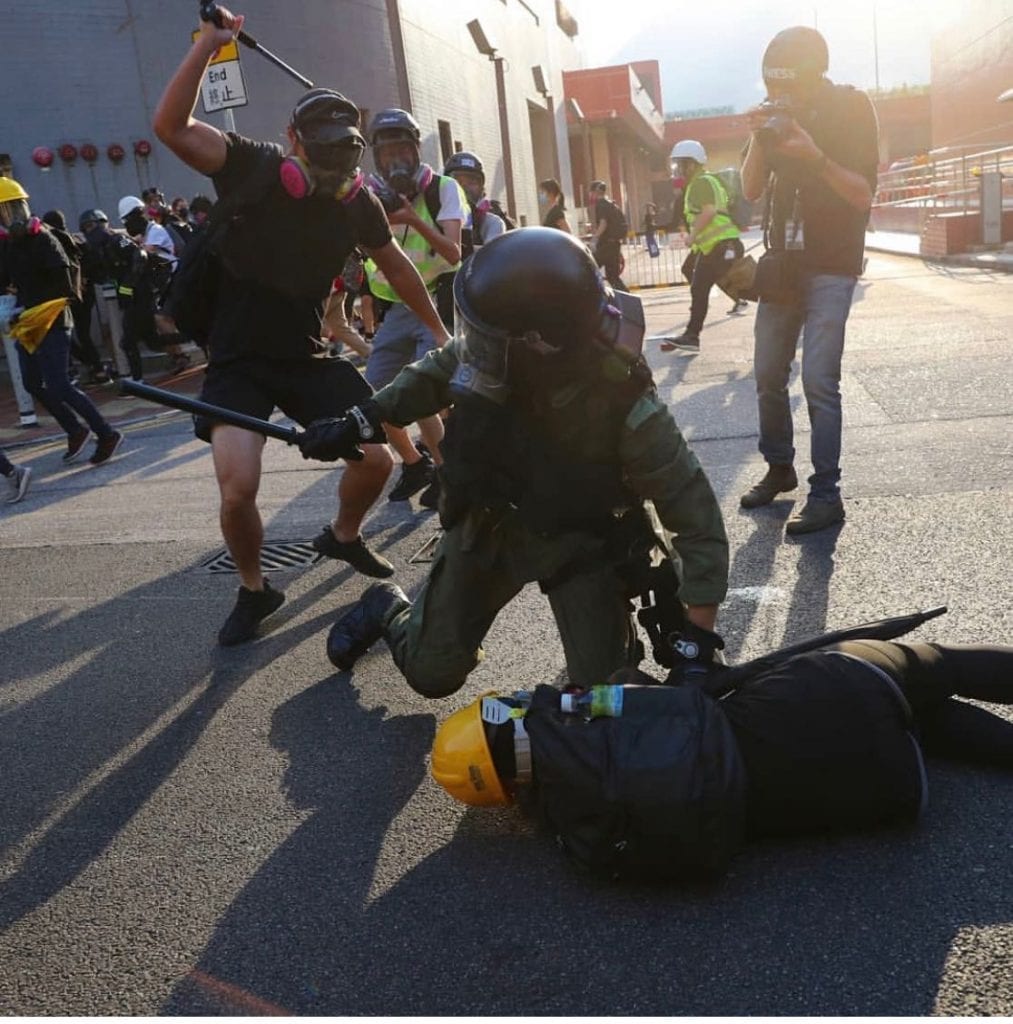