KIDS IN THE MIDDLE

I can’t tell you how many children of divorce I know who have felt at some point that it was all their fault that their parents split up. The separation of parents at any time of life is a very dark and lonely time for everyone concerned and very often then needs of the children can get overlooked as we deal with our loss and pain. No matter how many times we tell our children that we both love them very much and that this is about us not them, I am quite sure they all go back to moments where they feel that it was something to do with them. Or that maybe somehow they could have changed the course of events if they had done something differently.

So I see that 14-year-old Hero Melia, (a talented harpist and singer who has appeared on the ITV talent show Britain’s Got Talent and now attends Chetham’s School of Music in Manchester) whose parents split up when she was five has become a newly-appointed ambassador for the charity “Kids in the Middle“, which aims to support young people when their parents separate, in an attempt to to reach out to others who are struggling with family life. Hero’s parents split up when she was five so she doesn’t remember much of the time – her mother, Lady Alice Douglas and her father Simon Melia, divorced in 2003.

She hopes that by highlighting the experiences of being a child caught between two parents will help put in place guidance that adults can draw on when going through a divorce. I’m sure it will. I think it’s a very good idea.

Whilst she now understands that the collapse of her parents’ relationship was not her fault, she says she still sees children who feel the same raw emotions when in the middle of a divorce. “It’s what a lot of children feel.” “I have got so many ideas having gone through it myself and I thought it would be good to help other people.”

The teenager was approached by Kids in the Middle after a family friend passed on a song she had written – Piggy in the Middle – about her parents’ divorce.

Next Friday she will address more than 100 family lawyers at an event in Leeds. “There’s lots I want to share, representing the children’s side of things,” she said. “I don’t think there’s a lot of support for children and parents during a divorce.

I have to agree with her – there are not a lot of facilities that offer family counselling sessions – we were all doing our own individual counselling – maybe if our children had had more of a voice during our separation they might have felt more empowered, heard, understood….

She quite rightly points out (in possibly understatement of the year) that “often parents don’t talk in the nicest way to the other parent so they should have a note written down to explain to the children about why they are splitting up. They should write it together so nobody is getting more of the blame”. That would have been an interesting exercise for us….(not) but would have probably made a difference. Maybe we still should.

Whilst in the middle of all the horror and the accusations, it is harder than you think trying to avoid involving our children in taking sides from time to time and she says “I think parents don’t understand how much children equally love both parents and how heartbreaking it is for their parents not to feel the same way about each other.”

How very grown up of her – and so true. There are always two side to every story so whilst it’s very hard to accept sometimes, we should have the grace (wherever possible and I accept that bad behaviour isn’t something that can be overlooked easily) to let them keep their relationships with each parent as pure as is possible.

The one thing you should always try to encourage (unless of course the child is in danger) is contact because not letting your child see the other parent can cause such conflict for them – and over time when they grow up and work things out for themselves, they might never forgive you for the loss of relationship. 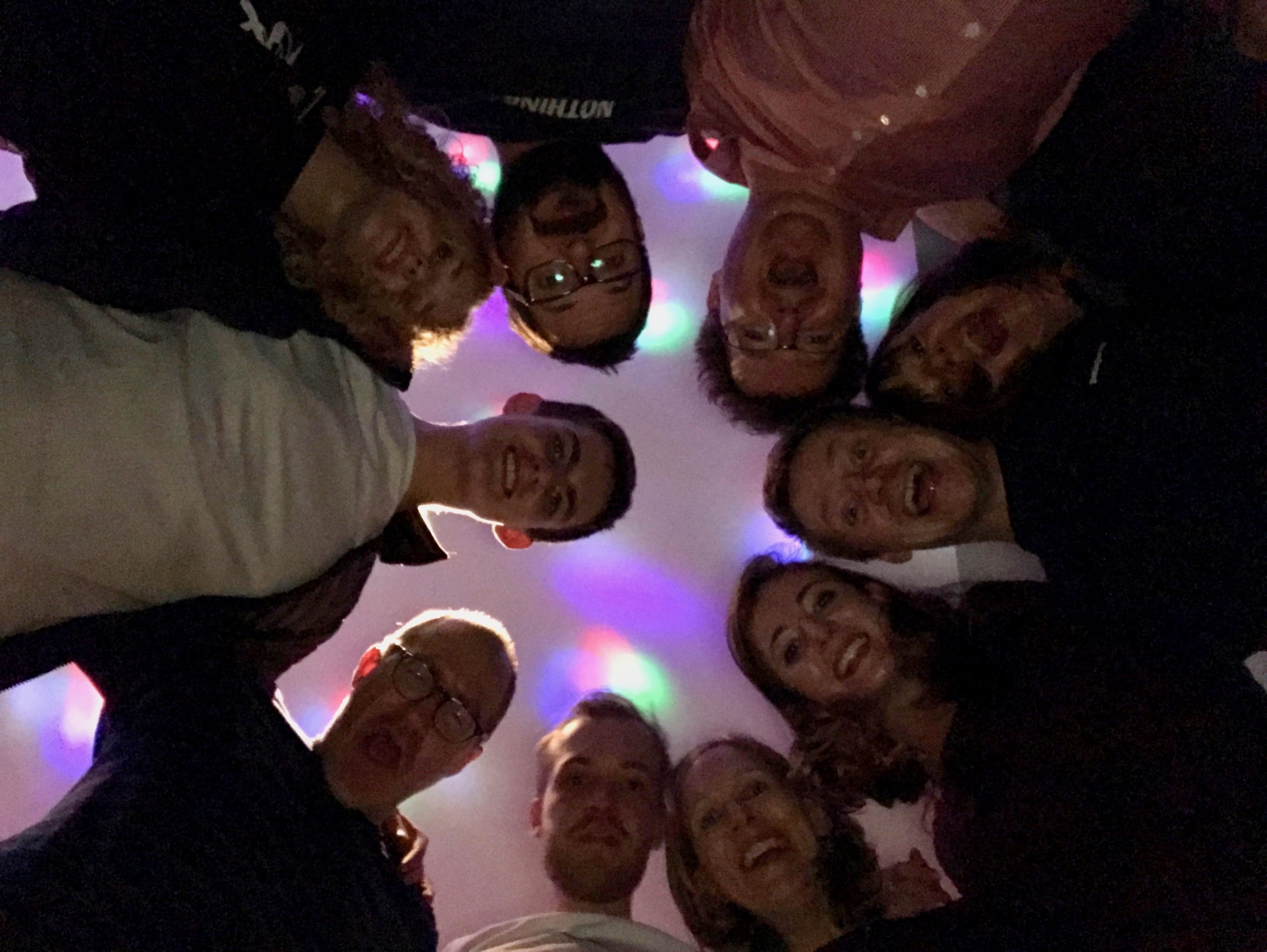 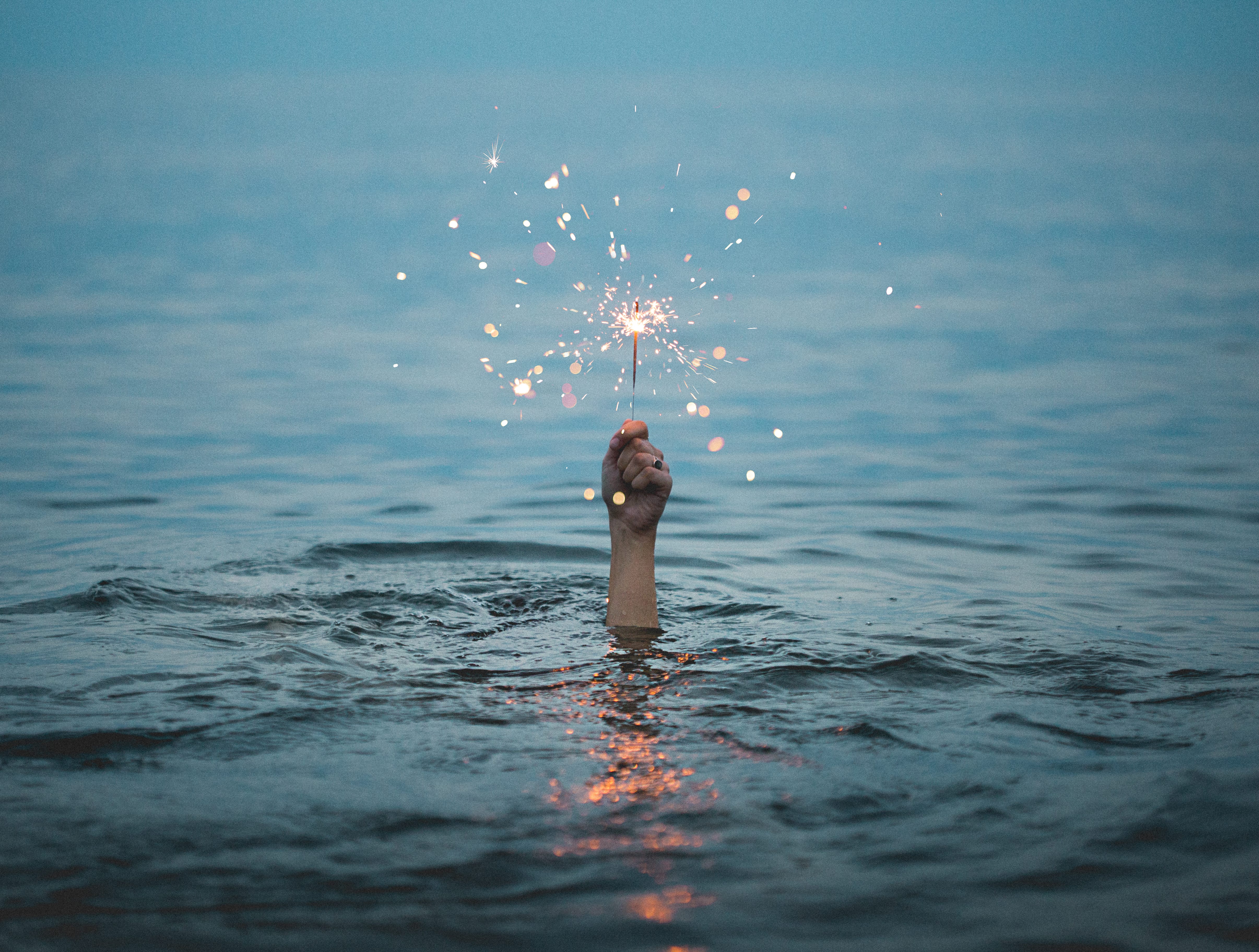 HOW TO DEAL WITH THE PAIN OF SEPARATION
October 4, 2019