It is not only the justice system that needs to be totally revised when it comes to divorce, but the whole issue of raising children. I would love to see the unpaid “caring” work that women (or men) do, both in the UK and globally be given a clear value, but how this is done means first having to address the deeply rooted power imbalances that exist. Ideally childcare should be free to all, but of course how we go about initiating that is fraught with difficulty.  How we raise our children is not simply a matter of individual preference, but one in which privilege, economic pressures, cultural and social values are all inextricably linked.

Until this is resolved, simply wishing that there was a way to standardise divorce awards so that everyone is happy is totally unrealistic. The divisions become huge in terms of individual perceptions about who is more valued when literally everything is at stake. Having to divide up the money, the children and the shared accommodation is therefore no doubt always destined to be a battle. Getting divorced is incredibly fraught, without the threat of a looming court case which honestly could go either way, depending on which judge you get on the day.

Mr Justice Haddon-Cave has just awarded a woman the largest amount in the UK – she was given 41.5% of the “total marital assets” last week. Which amounts to £453 MILLION!! The identities of the couple will not be made public for security reasons. All we know is that the husband is a 61 year old Russian city trader, she is 44, they had a long marriage and two children. 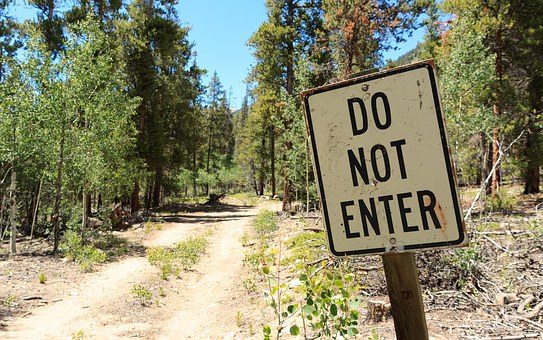 London is still considered the divorce city of the world for the less wealthy spouse because here their non-financial contribution is taken into consideration and rewarded accordingly. This is fair and reasonable as far as I’m concerned because surely marriage should be considered a partnership no matter who is the one who brings in the cash? Great if you can both work and can afford to pay for childcare – this removes the issue of the loss of a career and long term earning capacity, which I have seen time and time again, not only personally, but with my friends who took time off to bring up their children.   The issues concerning (and often dividing) stay at home mothers and mothers in paid employment really must be addressed. Not simply by offering women the option of free childcare – some women want to stay at home with their children, so we don’t necessarily want to embrace gender neutrality and deny the existence and value of maternal care, what we want are more choices. To be able to do what works for the individuals concerned, for the children and for society at large.

So come on girls – we need to get on and have the conversation to make it happen.  We should be all in this together.  Bit late now for sorting it before June 8th mind you…

WHERE TO RELOCATE ONCE THE CHILDREN HAVE LEFT HOME?
June 16, 2021