MATTERS OF THE HEART 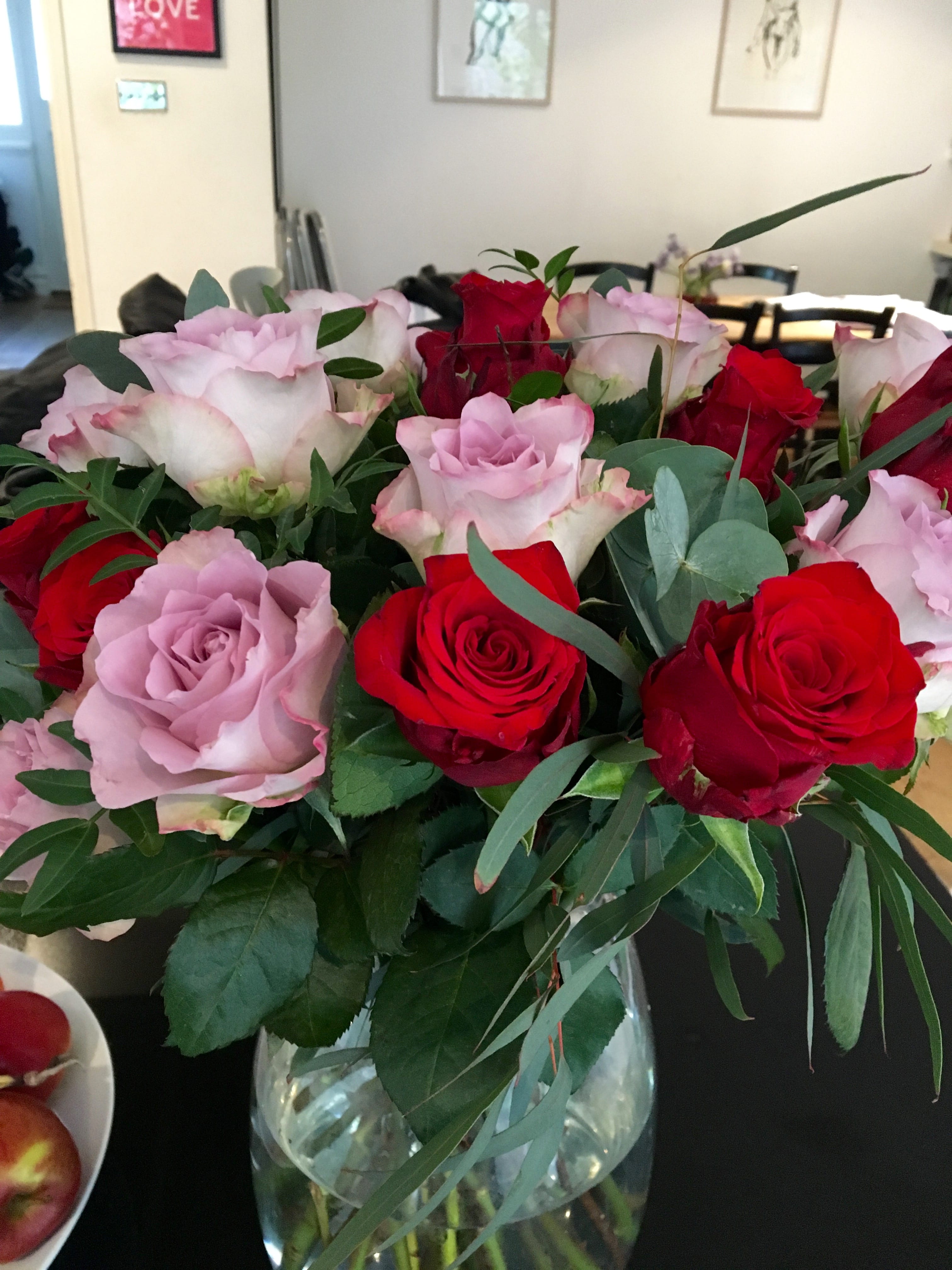 PRINCE is dead. At the age of 57. What is going on? Victoria Wood, also much too young, died yesterday and I’m wondering whether there has been an abnormal number of deaths this year already amongst the musicians or whether it is just our age and we are more upset because they are people we have grown up knowing. I had to play “Purple Rain” last night – so sad. I loved him. Tiny little man. Five foot two. But so unique and original. I remember seeing him a few times in concert and he was amazing.

My heart is busy worrying about two out of three of my children at the moment – it’s taking up so much space that there’s no time for any interesting, other sort of matters of the heart. Nothing going on there. Which is just as well, because I need to practically sit on top of my son to get him to do any revision for his GCSE’s. Literally. Sit. On. Top. Of. Him. Even then, he finds a way to procrastinate his way out of it in super quick time. “It’s a boy thing” everyone keeps on trying to reassure me…and certainly my friends who have girls are trying to manage their daughters’ sky high stress levels, calm them down when they are crying into their pillows about what they need to know to pass their exams. At least my son doesn’t appear to have any stress. I HAVE ABSORBED ALL HIS STRESS AND IT’S KILLING ME. I see some schools are offering stress management classes to parents of children doing exams. That is a very good idea.

Look at these gorgeous roses that have been gracing my kitchen – bought as a demonstration of his deep love and affection, for my daughter, not me:- My poor daughter, she has been very brave. She’s had to head back to university on her crutches and knee brace and now has to have an operation immediately after her exams which will mean that her summer will now involve a lot of Netflix and sofa lying, followed by rehab. She ruptured her cruciate ligament and they have to reconstruct a new ligament by taking out a strip of her hamstring. It makes me feel quite ill just thinking about it. Finding little bits of love in all sorts of places, but fully aware that I should be mildly concerned about finding signs of love in loo rolls:- Nothing much else to report, I’m keeping a very low profile. I did do one lovely event recently – a visit to The Houses of Parliament to raise money for a charity called Shivia, a UK charity whose aim is to empower very poor families to create enterprises, boost income and inspire permanent and positive change. They operate their Livelihood Development Programme in West Bengal, one of the poorest states in India and it gives families and in particular women, the skills to start new enterprises and improve their power to earn. They chose poultry farming as their first enterprise for a number of reasons – Hindus, Muslims and Christians all eat chickens and eggs so there is a large market demand. Also very little land is needed to raise chickens. To date, they have helped over 6,600 very poor families start their own backyard poultry enterprise and work their way out of poverty. Seeing even some families afford to now educate their children now as a result. Sadly toilet paper rolls and coffee mugs are the only places I’m seeing love these days too! Perhaps you are getting a ‘sign’!!

ha ha – when you find signs in loo rolls it’s a bit of a worry! Lx