Not entirely sure why we are celebrating his death day rather than his birthday – but I guess as it’s the 400th anniversary today – 23rd April 1616 when he died, it’s a relevant commemoration and so along with the Queen’s birthday and St George’s Day us Brits are having a field weekend of “Best of British” celebrations.

If I’m really honest, I’ve never really got anything very much out of Shakespeare (I know…shock horror). I studied Othello and Winter’s Tale at school – probably for A Level, my children have done Macbeth, Hamlet, Midsummer Nights Dream, so I”m familiar (ish) with those and I’ve seen a few live performances – the best one being Midsummer Night’s Dream being performed in the Botanical Gardens in Melbourne, Australia – just such a gorgeous setting it made up for men called Bottom. Still, I find them a little boring and I rarely understand them. So, I went to see a modern day version of Macbeth at The Young Vic recently in an effort to find a new meaning, but I literally didn’t understand a thing. Not sure why that is. Obviously the language is complicated – but perhaps it’s worth persevering. I still struggle with even understanding his most famous quote:-

“To be, or not to be: that is the question: Whether ’tis nobler in the mind to suffer the slings and arrows of outrageous fortune, or to take arms against a sea of troubles…”


What does that actually mean? It’s always bothered me and never made sense and then, only recently I discovered a letter written by Hunter S Thompson at the age of 20 written to his friend about life advice that made it a lot clearer:-

“And indeed, that IS the question: whether to float with the tide, or to swim for a goal. It is a choice we must all make consciously or unconsciously at one time in our lives. So few people understand this! Think of any decision you’ve ever made which has a bearing on your future: I may be wrong, but I don’t see how it could have been anything but a choice however indirect – between the two things I’ve mentioned: the floating or the swimming.

So basically it’s about having purpose, direction and meaning….

So, foolishly, during our book group this week, where we were discussing Elena Ferrante’s novel “My Brilliant Friend” I shared my concern about my lack of passion for Shakespeare and that prompted a wider discussion and somehow we are now going to be reading “Taming Of The Shrew” (hopefully no more significant relevance than the fact it is one of his lighter ones!) and then once we’ve read it we’re going to see it performed at The Globe Theatre. If that doesn’t spark my interest, then nothing will. You can’t get much more fully immersed than that.

“AS YOU LIKE IT” REVIEW AT RICHMOND THEATRE
November 9, 2017 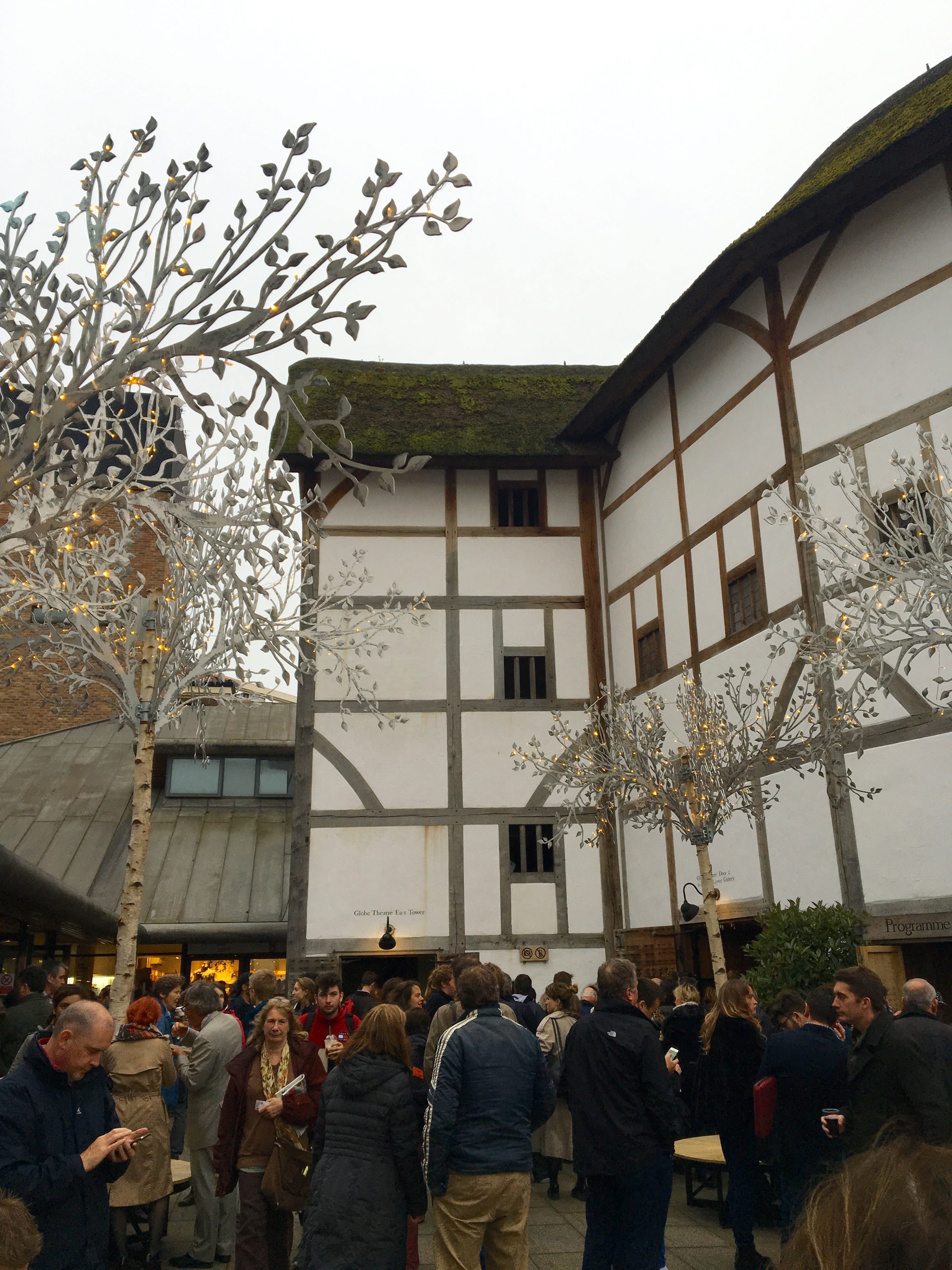 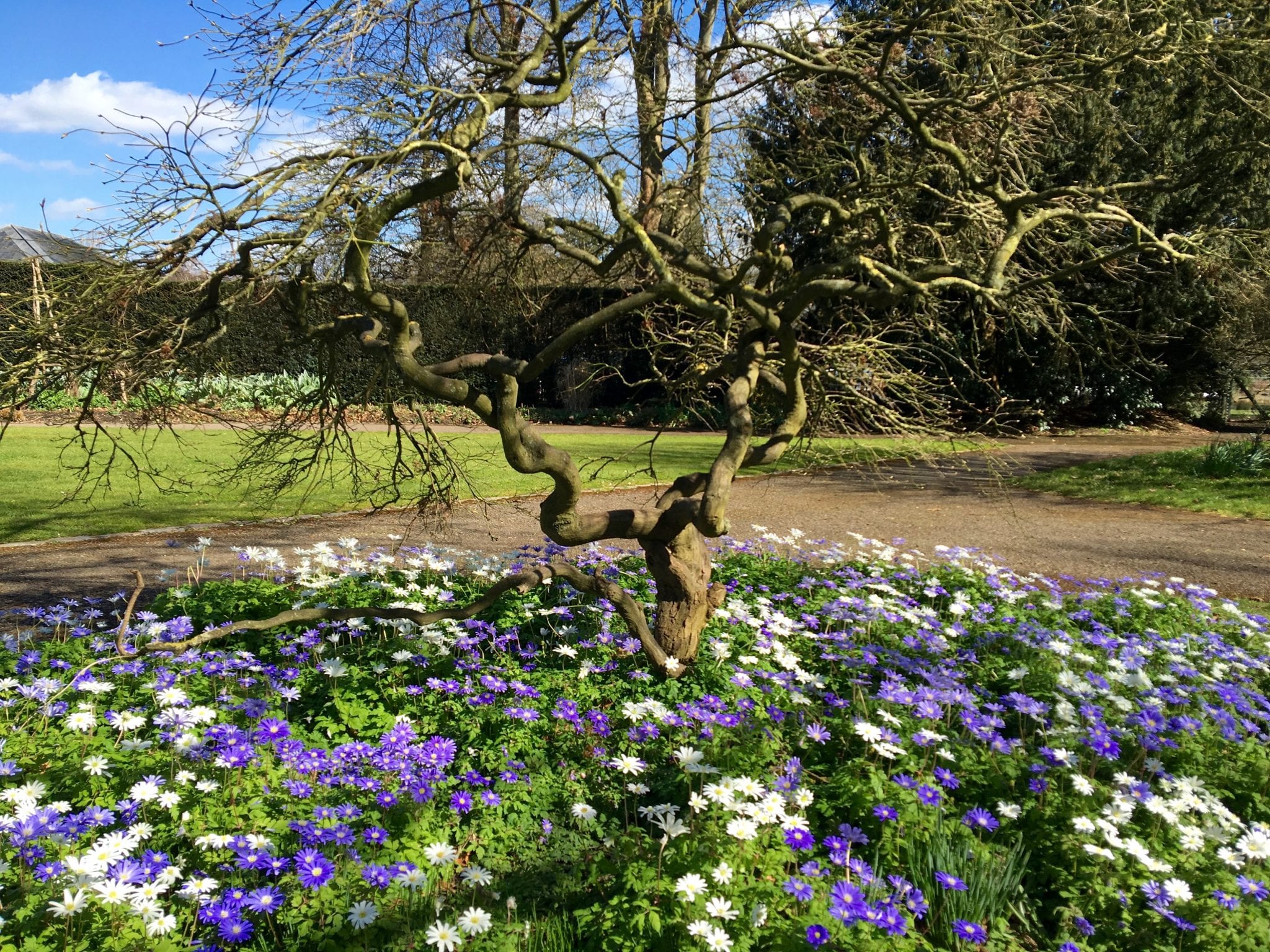 I love Shakespeare, but that wouldn’t be my top choice! Still, if you have to, you should try to see Kiss Me Kate instead….

Well agree – but think they though a comedy might be acceptable in terms of my development! Lx