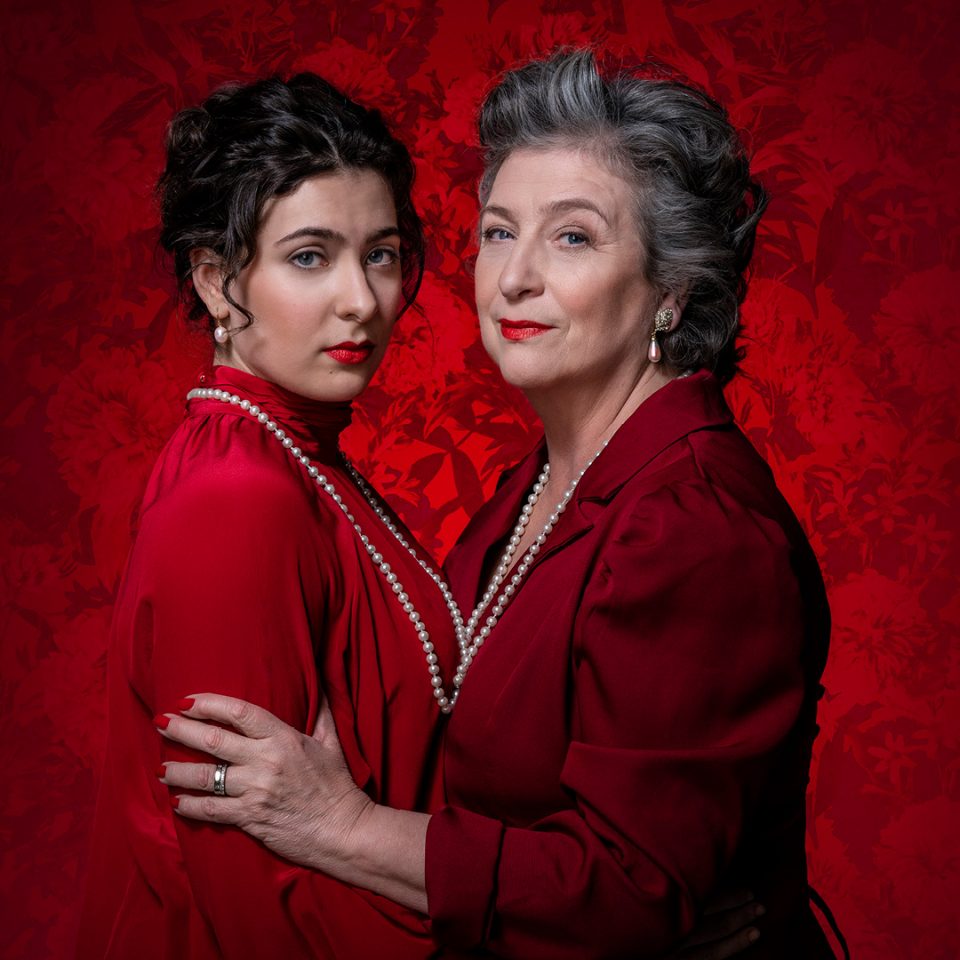 There’s something slightly decadent about watching a play which caused a sensation when it was written in 1893 and was immediately banned by the then Lord Chancellor;  Lord Chamberlain who deemed it “immoral and improper.”  But it’s easy to appreciate how a Victorian audience may not have been ready for such a provocative and subversive storyline and Mrs Warren’s Profession. George Bernard Shaw laid bare the social discrepancies and economic difficulties of the day juxtaposing the double standards of male privilege and the very limited choices available for women trying to earn an honest living but facing such obstacles that prostitution became the only option for many in order to survive. This production, directed by Anthony Banks is set in 1922 which gives it a slightly more contemporary feel, but stays true to the play’s original values, challenges and themes.

The sets are beautifully designed by David Woodhead, with atmospheric lighting by Lizzie Powell, and it’s in the tranquil garden of an idyllic cottage in Surrey where we meet Vivie, an educated, strongly opinionated young woman who is preparing to welcome her elusive mother, Mrs Kitty Warren, played by the award-winning Caroline Quentin. A bonus is that the actors are mother and daughter in real life, which adds to the chemistry on stage. 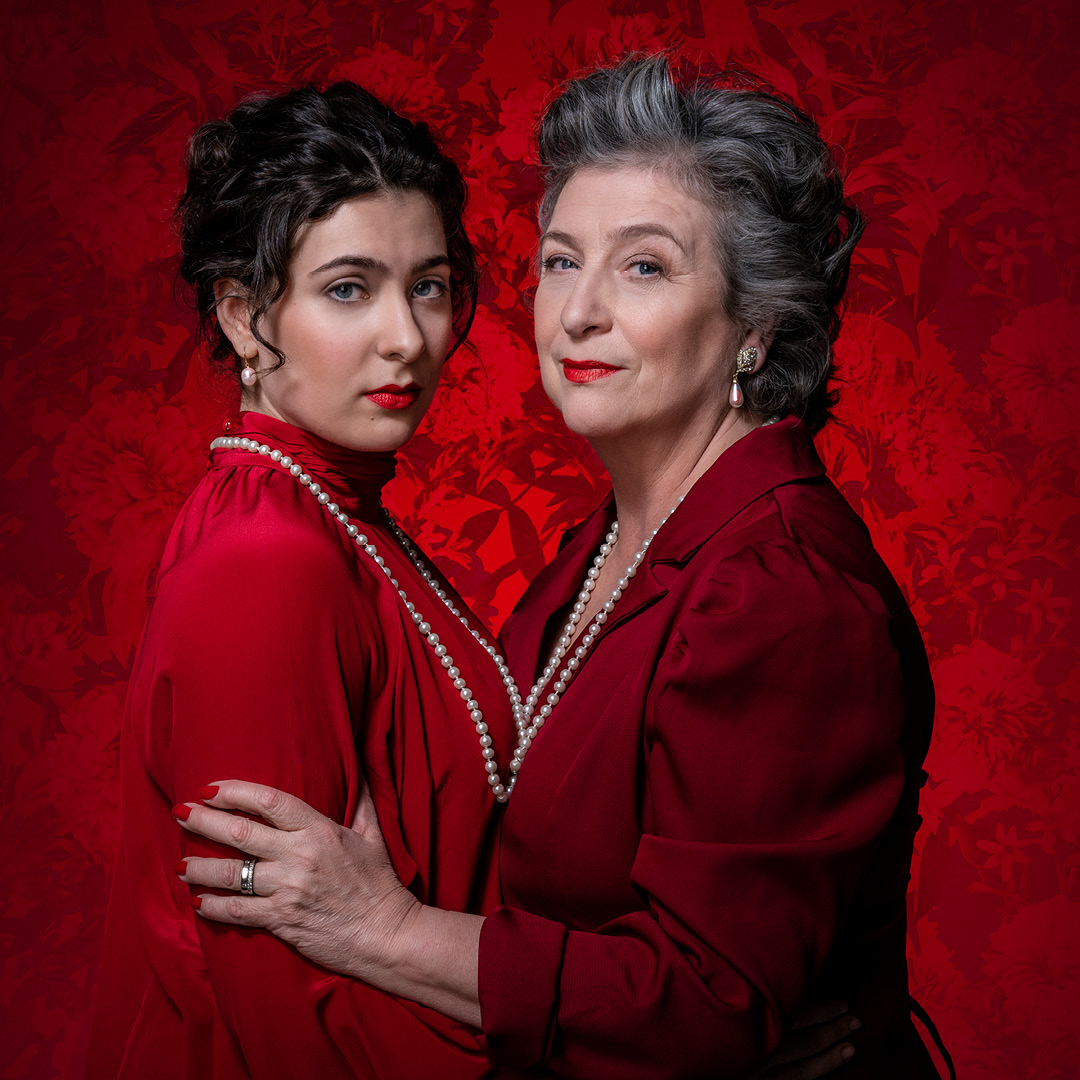 Rose Quentin is excellent as the daughter who has had the best that money can buy, as far as nannies and education go, but hardly knows her mother at all. We begin to get an insight into the failings of their relationship when Praed (Stephen Rahman-Hughes) a friend of Mrs Warren, arrives early and the two chat away candidly about the expected guest.

Vivie is being wooed by Frank, who charming though he is, has a cad-like streak, perfectly acted by Peter Lossaso. His affections appear sincere but he is weighing up his future security knowing there is an abundance of money to be had in marrying Ms Warren. More male characters arrive at the cottage, each one flawed in his own way but pivotal in their revelations about Mrs Warren’s past. The arrogant Sir George Crofts (Simon Shepherd) friend and business partner of Mrs Warren, takes a fancy to Vivie despite being 25 years her senior.

Then there’s Frank’s father the rather nervous and hypocritical Reverend Sam Gardner, played by Matthew Cottle, who has had previous encounters with Mrs Warren so would very much like to sever any contact with the women. The group develops into a social, rather awkward gathering revealing secrets and past relationships. At the end of the evening mother and daughter have a heart to heart where Vivie learns the truth about her mother’s past.Mrs Warren justifies her choice of career and Vivie empathises with her mother and there is a tangible feeling of warmth, love and respect between them. Unfortunately this harmony diminishes as more is revealed about Mrs Warren’s current lifestyle and choices culminating in a very powerful and moving scene.

The play was really enjoyable and although the script was a tad formal at times, there was great humour and poignancy which cleverly conveyed the intentions and frustrations of the characters exposing their strengths, weaknesses, hopes and fears. It pulled on a lot of emotions and gave food for thought that a play written over 120 years ago could be relevant today in so many ways.  Freedom still comes at an emotional price.