OVER AND OUT FROM THE EU 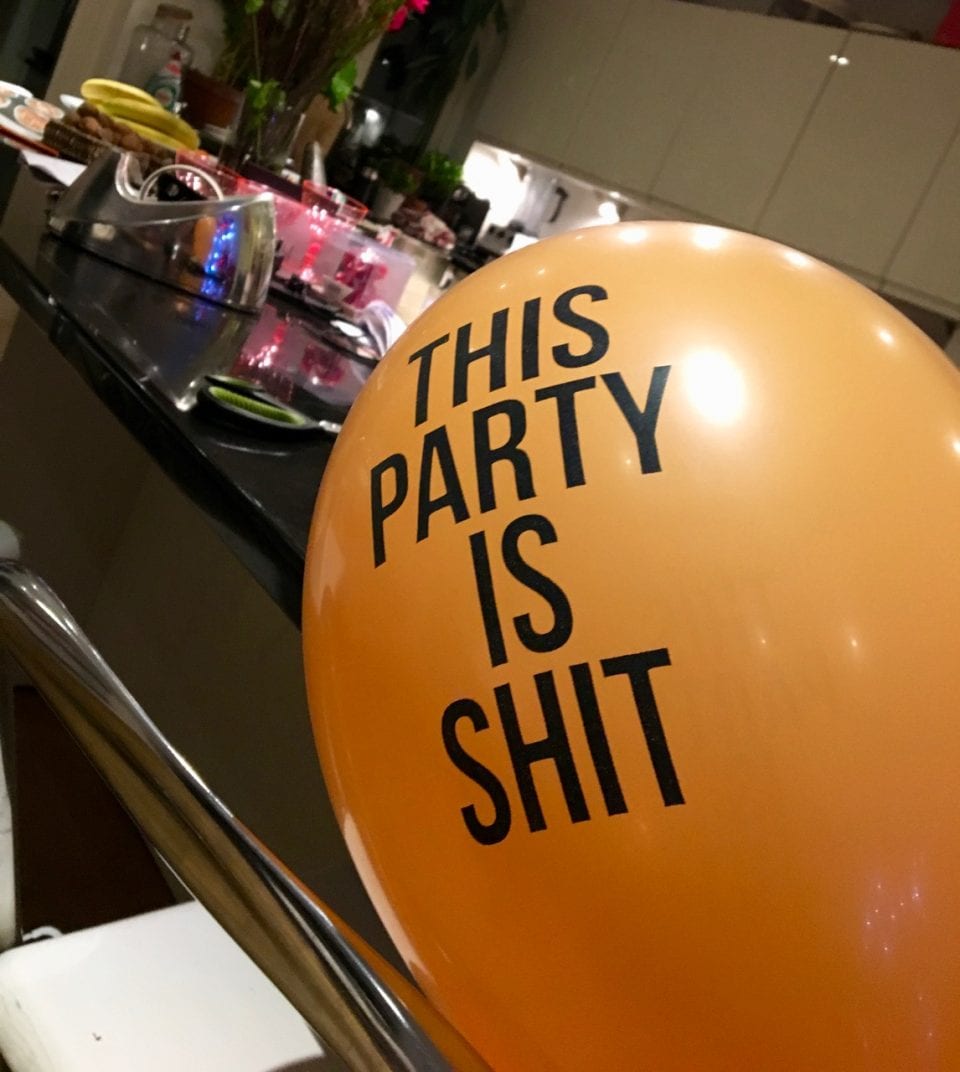 Tomorrow we will be Over and Out from the EU.

It’s been a strange period of accepting the decision and letting go since Boris got into power for many of us Remainers. I have no more fight left in me and it’s been quite a relief to accept that there is nothing more to be done to keep us conjoined to Europe. One outcome has been that I’ve found loads more space in my head to worry about other global disasters – the coronavirus, global warming, et al. The level of disinterest I have now on what happens next is about the same as trying to keep up with the Trump impeachment because he’s clearly going to be acquitted. Almost Zero. I am so freed up to think about other things that I have started becoming obsessed with loo rolls and their performance (or lack of). LOO ROLLS! I know. Who knew that I would stop giving a shit about the country metaphorically and start giving a shit practically (I am so obsessed that this subject matter that it is going to have to be a whole separate post).

It feels very emotional, but there’s nothing we can do about it anymore, so like many others, I’m trying to be positive and move on. It’s been three years of heightened emotions, anger, despair, arguments, marches, astonishment, disbelief, protracted conversations, endless discussions, near fallouts with loved ones and I think it’s safe to say that we are relieved and exhausted. It has indeed been like a divorce (after 47 years of marriage) and in the same way, after the sheer hell on earth of the process, once the final decisions have been made, whether you like it or not, the stamp of doom, once imprinted on the final documents means that you have no choice but to move on with your life.

It’s far too early to be celebrating because nothing will actually happen overnight and we have a long way to go in adapting to the new world order. We will spend the rest of the year transitioning and probably failing to get the right sort of trade deals before we crash out.

I’m not suggesting that anyone who is delighted with the outcome shouldn’t celebrate of course, but like a divorce party, please be aware that there might be up to 50% of the party who aren’t happy with the outcome. So I’m pleased Big Ben won’t be bonging, nor will church bells be ringing. But I will attend your party if you want me to and hope that you’re right and I’m wrong. But can I respectfully request that you’re not too overtly triumphant, because if you are, don’t be surprised if half of us leave early by sneaking off through the back door. 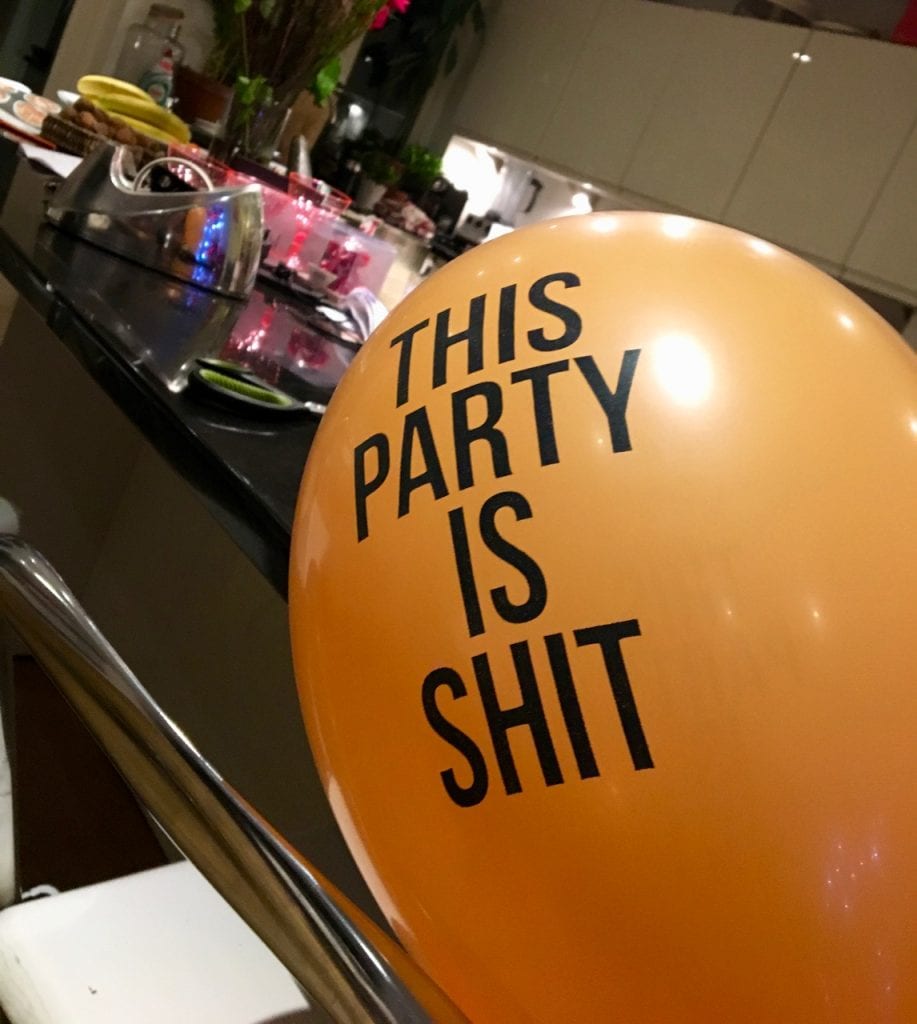 I do hope that “Peace, Prosperity and Friendship to all Nations” works as a thing (not just as a coin) and that we don’t find ourselves isolated, lonely, inward facing and very small and insignificant in a few years time.

I can hardly even bear to mention the “Got Brexit Done” merchandise (tea towels and all) coming out of party HQ. WTF??. That shouldn’t be allowed. You haven’t “Got Brexit Done”. Not even slightly….there’s such a long way to go.

Still, at least I know what I can buy my mother for her birthday this year.