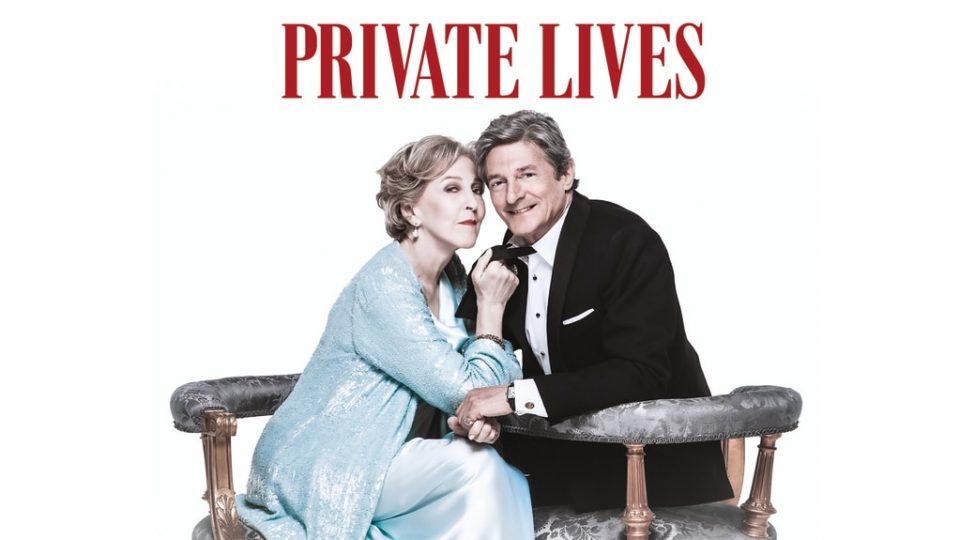 Patricia Hodge and Nigel Havers make a fabulous partnership in Coward’s dazzling comic masterpiece; Private Lives. This is the inaugural show for The Nigel Havers Theatre Company, which is currently touring the country with a wonderful line-up of theatrical gems, visiting Richmond Theatre from 9 – 13 November 2021.

The production stars Olivier Award-winning Patricia Hodge, one of the country’s most loved actresses, as Amanda and Nigel Havers, ever suave and thoroughly charming, as Elyot, the role taken by Noël Coward himself in the original production in 1930.  Astonishingly, it is the first time Nigel Havers has appeared in a Coward play on stage.  Completing the cast is Dugald Bruce-Lockhart as Victor, Natalie Walter as Sibyl and Aïcha Kossoko as Louise.

Coward’s masterpiece is both a scintillatingly witty and scathingly vitriolic study of the rich and reckless in love.  Elyot and Amanda, who were once married, find themselves in adjoining rooms in the same hotel on the French coast, both on honeymoon with their new partners. Their initial horror quickly evaporates and soon they’re sharing cocktails and a romantic serenade.  It was rather fun to listen to two separate stories of disastrous marriages from two different perspectives before things took an interesting turn.  They certainly had a shared passion and a joy of life and they can both sing too!  The set design is rather beautiful in the first half and wonderfully evocative in the second half where the scene moves to the interior of a Parisian flat owned by Amanda.

It’s naturally quite dated and whilst it gives just as much of a voice to the females as the males, given how fascinating the subject matter of divorce, relationships and “three sides to every story – his, hers and the truth,” it could be brought into the modern world and given an amusing update.  That might encourage a younger, more diverse crowd to see the play. 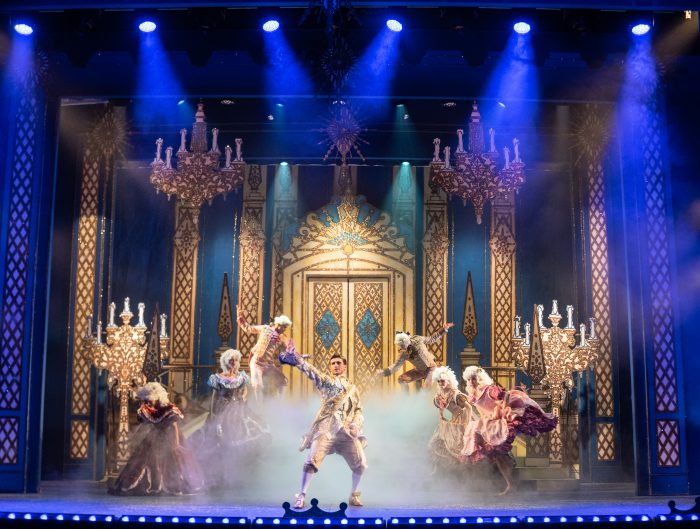