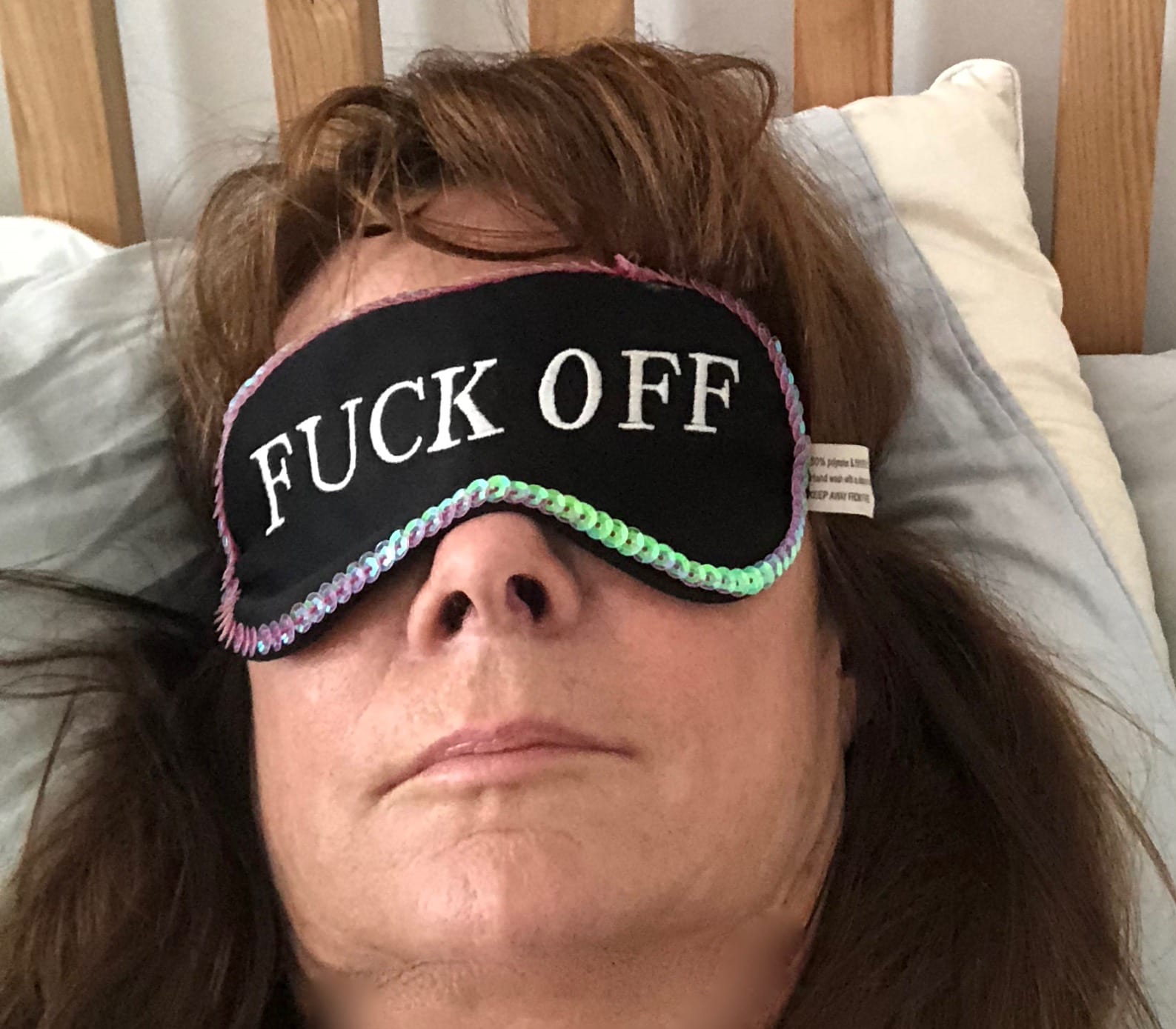 According to a new study by Canadian researchers, less than one in ten British teenagers meet the recommended guidelines for sleep, exercise and screen times. Apparently children between the ages of 5 and 17 should spend an hour a day doing moderate to vigorous exercise, a maximum of two hours a day in front of a screen and get at least eight hours of sleep a night.

That’s all very well – BUT WHAT ABOUT US POOR PARENTS?? I would predict that NONE IN TEN parents get enough sleep, let alone enough exercise and minimal screen time.

My brain hasn’t functioned at top gear due to lack of sleep since 1992 when I had my first child. It’s like a slow form of torture. Nobody really warns you that sleep remains elusive for a lot longer than you think once you have children. We all expect to be exhausted when our children are babies and sleep when they sleep, but we don’t quite appreciate how much worse it can get (if you’re not a good sleeper) once they start becoming independent and going out till the early hours. That’s when your sleep can be really affected because you worry about all manner of disasters that they can get themselves into and it’s not until they’re safely home that you can relax. 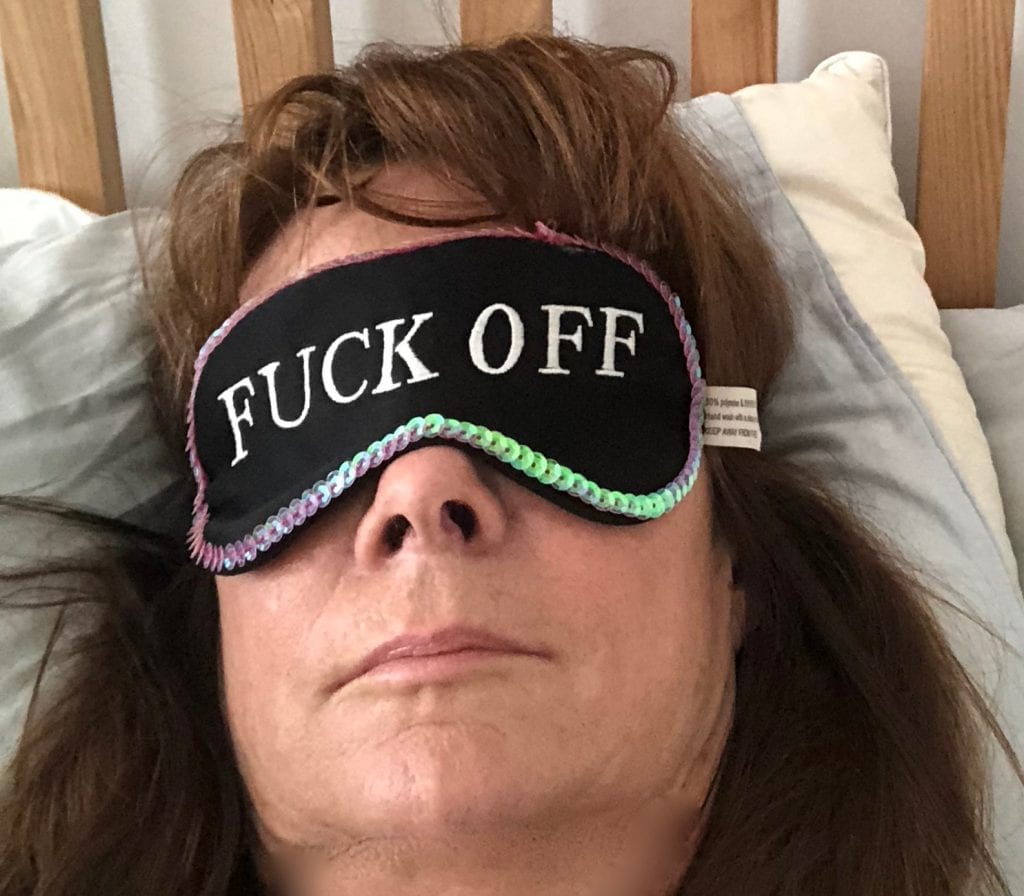 The good news is, (I’ve discovered amongst my small survey of female friends) that this is true when the kids are in the house, but if they’re staying elsewhere or travelling, or indeed you are away from them, apart from the low grade terror you learn to live with as a parent at all times, you sleep more deeply because it’s out of your control. It’s only when they are in the house that your maternal instinct kicks in again and you feel really responsible for their safety. So the solution is for parents to live apart from their children and for someone else to bring them up, but if that’s a little too extreme, then the other solution is just to remember that you can sleep when you’re dead.

This weekend I had one child in Edinburgh at the Fringe Festival, one in Cornwall for the long bank holiday weekend and one at the Notting Hill Carnival. I wasn’t sure who I should worry about the most, so I just worried about all of them collectively until it dawned on me that they were all having fun and I was sitting at home thinking about my children.

So I went to the pub.