Apparently, a record number of people took driver awareness courses for motoring offences instead of taking fines and penalty points on their licences last year. Well why wouldn’t they? No one wants to risk losing their licence through lack of points or spend a fortune on a fine.

Figures show that almost 1.5 million drivers – more than 4,000 a day opted for a course – given they cost between £75 and £95 a course, that’s over £120 million a year on average – no wonder they are popular with the police.

I took the course a few months ago and served my four hour sentence. On the whole it was well taught and we were encouraged not to see it as a “punishment” as such. No mobile phones and you’re not allowed to leave until the end. Obviously. You are also expected to laugh at quite a lot of lame jokes, but to be honest, I learnt a lot more than I thought I would and I think it might have even changed the way I drive. There is quite a lot of merit in approaching the problem by using education to change your approach, rather than prosecution. 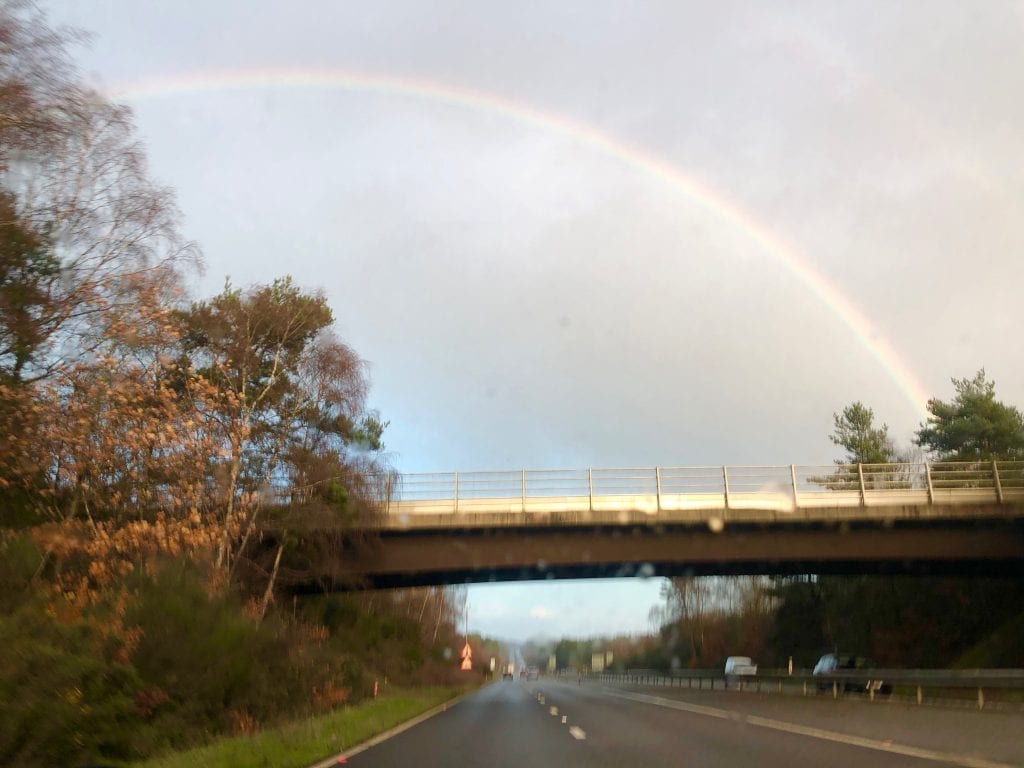 I haven’t taken all their advice – I think my children would have me sectioned – the “say what you see” advice, whereby you talk out loud in a commentary driving sort of way – “aha, up ahead I spot a red traffic light, therefore I will start to slow down and then stop. Beyond the light is a child and it’s mother, I must take care to note that they are a potential hazard as is the postbox up ahead which might have a child behind it who might run out into the road. Aha, there’s a cyclist coming up on my right hand side….bla bla” not for me.

My friend did it and discovered that in most cases he was driving too slowly for the relevant roads, but I learnt quite a lot about the various speed limits and how to ensure I stuck to them. The most effective element for me was when they got you to think about what would happen if you were going too fast and accidentally hit someone – we had to role play being the victim, the people at the scene, a friend, the victim’s family, the driver, the driver’s family and so on. Five people a day are killed on the road and 93% of driver error is avoidable.

They taught us ways to avoid feeling stressed or pressured by other drivers which didn’t involve shouting “c*nt” very loudly or sticking your middle finger up at them.

They talked about COAST – the acronym that stands for the following – all fairly self explanatory in an “expect the unexpected” sort of way:-

They also discussed SMDSYT – a slightly less memorable acronym for “Sorry Mate, I Didn’t See You There”.

I thought they might have discussed drink driving in a section of it (given they had to fill four hours) but this wasn’t covered. Presumably because it’s a given that you wouldn’t do that!

PS, obviously it wasn’t me who took a photo of that rainbow whilst driving. 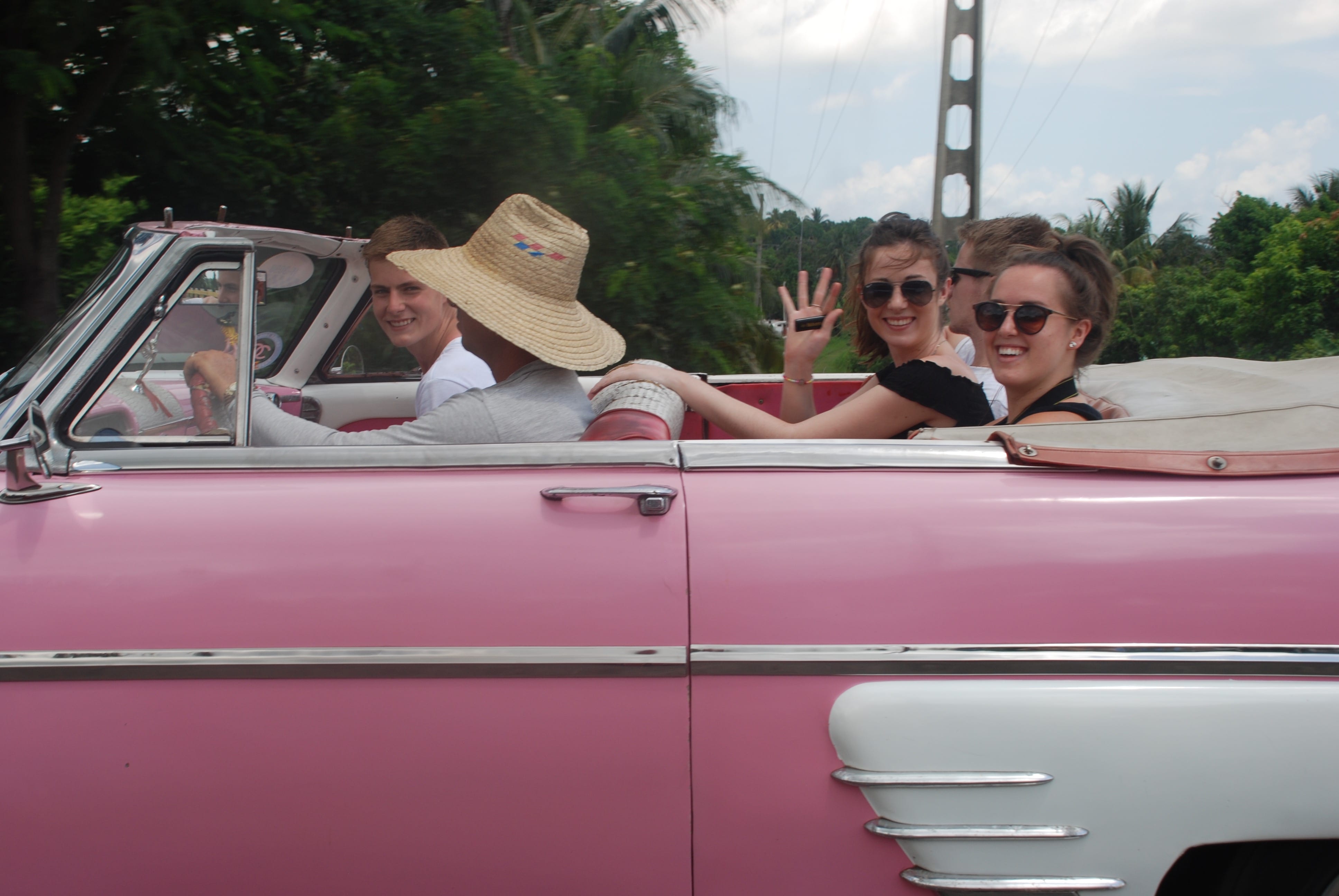