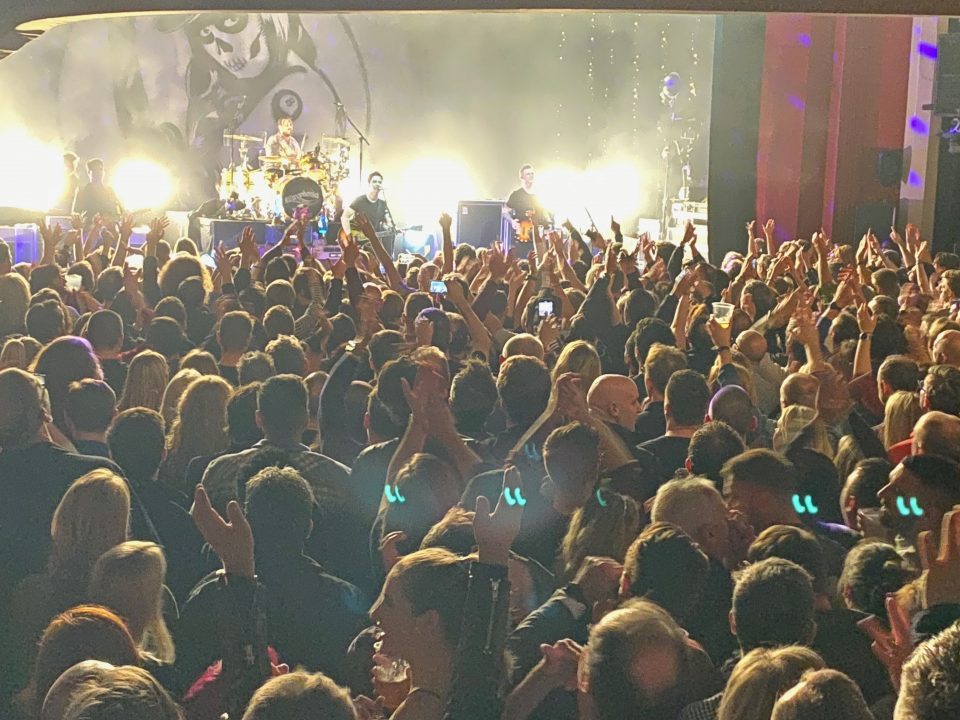 What a joy it was to see the Stereophonics perform on Monday night in one of my favourite London venues. We couldn’t quite believe it when we heard they were playing at The Shepherd’s Bush Empire, a small, intimate space that only holds 2,000 people – because they can command far bigger audiences than that. It was an opportunity not to be missed, even if there was a little nervousness about how on earth we’d manage to avoid contracting Omicrom from all that collective singing. Especially since they’ve subsequently had to postpone their next two gigs in December, owing to new Covid restrictions in Wales, where they were going to be performing to 70,000 people each night. We stayed towards the back where there was little more air, but along with everyone else there we had all either been double vaccinated or tested negative and in addition I had also just recently had Covid.

It’s their J.E.E.P 20th anniversary tour, from their album called “Just Enough Education To Perform” where 11 of the songs came from. There was an electrifying atmosphere – all the more so because everyone, including the band was so thrilled to be there. Their live performances are known to be epic and as they arrived on stage at 8.45pm, Kelly reminded us of the platinum album they had then when they were riding high on their fame and drinking White Russians for breakfast. He told the story of a band who had survived the highs and lows and who were now grounded enough to be enjoying what they do best. They played 23 songs over two hours, including two encores – the first one with another 8 songs and 4 in the second.

Kelly’s rich, sexy voice was pitch perfect and I’ve loved it since I fell in love with “Dakota” in 2005 (which they played as their last song) and then “I Wanna Get Lost With You” (which sadly they didn’t play) and my new favourite song (which they also didn’t play) is “Graffiti On The Train.” But they have so many great songs and so many of them are now classics – “Mr Writer,” “Have A Nice Day,” “Maybe”…..the list is endless – here is the playlist from the evening picked up from Setlist.fm/artists. Such a great resource – you can also see which albums the songs have come from too:- 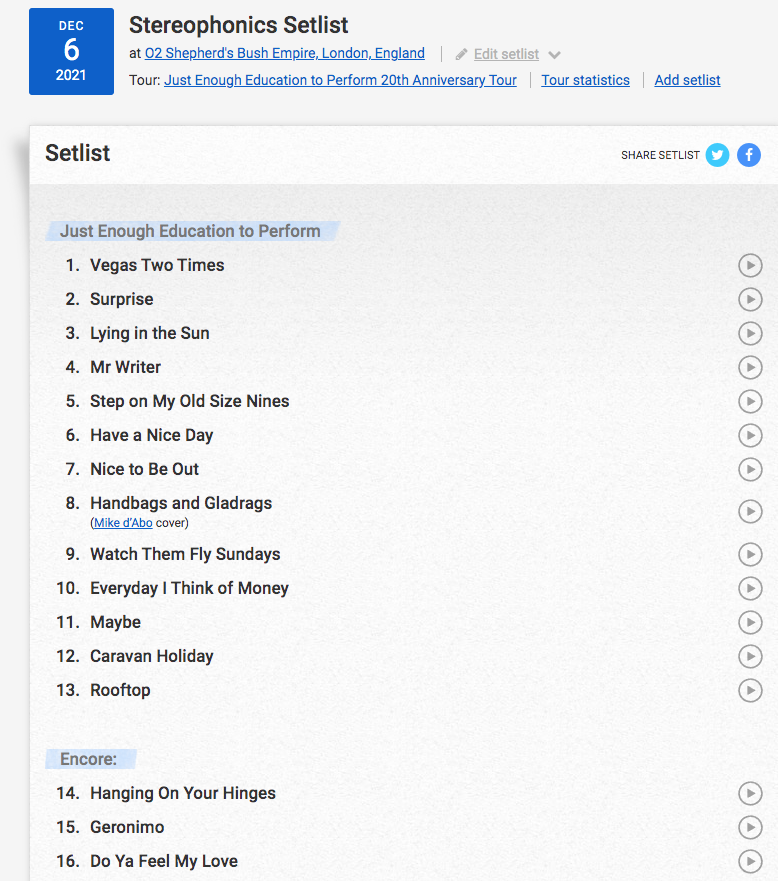 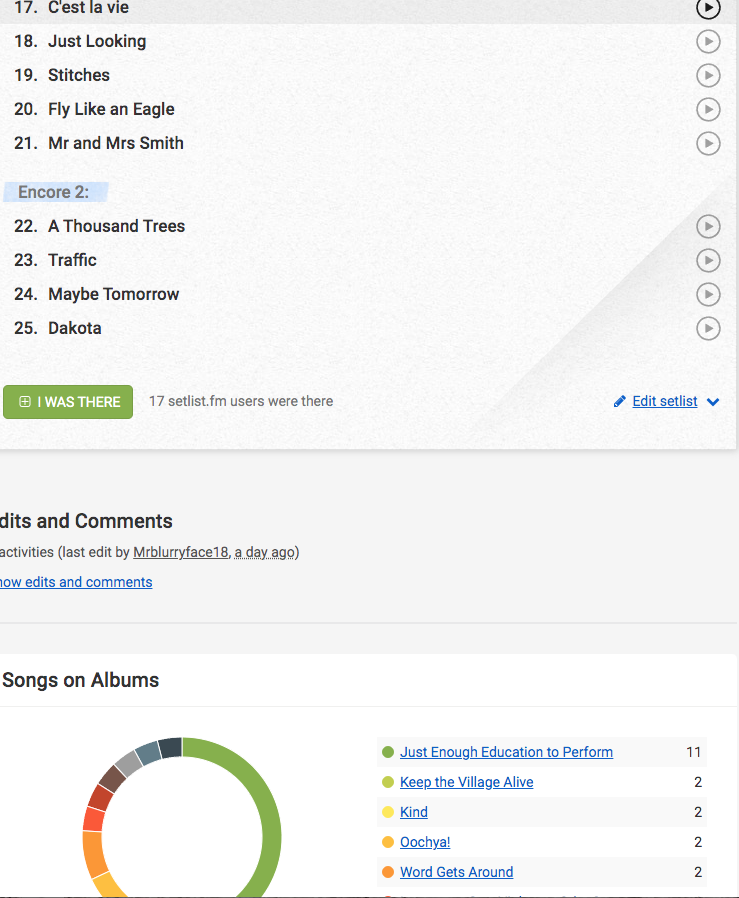 Anyway, I’m not a music writer, so I can’t successfully sum up how wonderful it was to be there, singing and dancing with friends, but if you look at these photographs, you’ll get the general idea:- 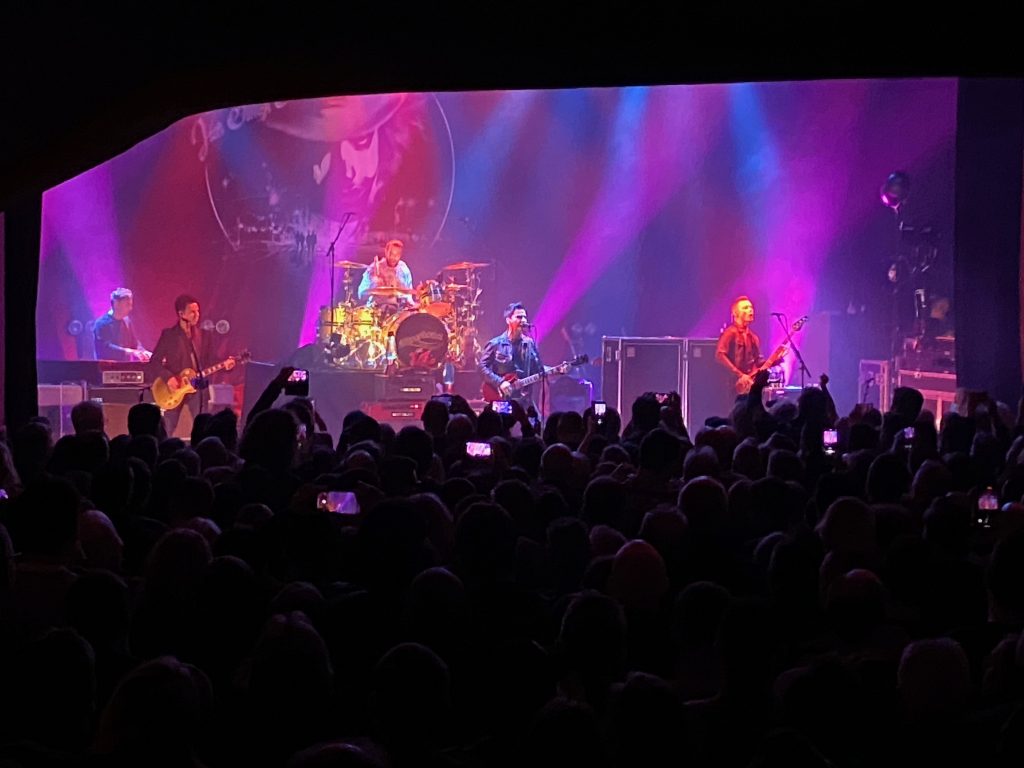 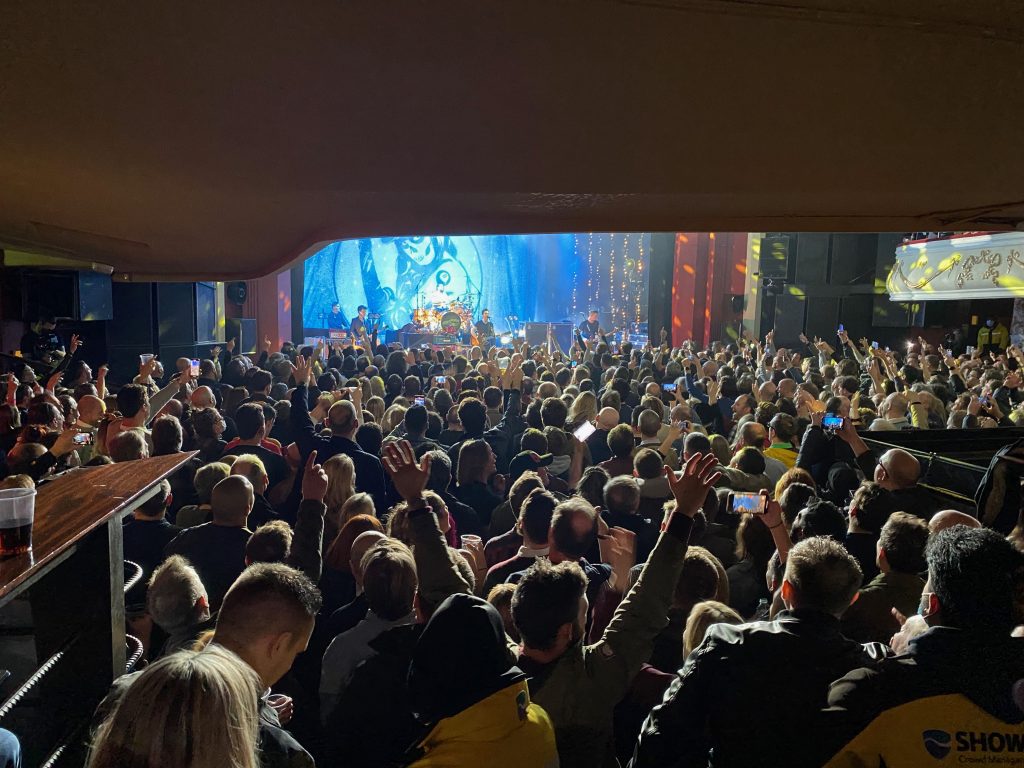 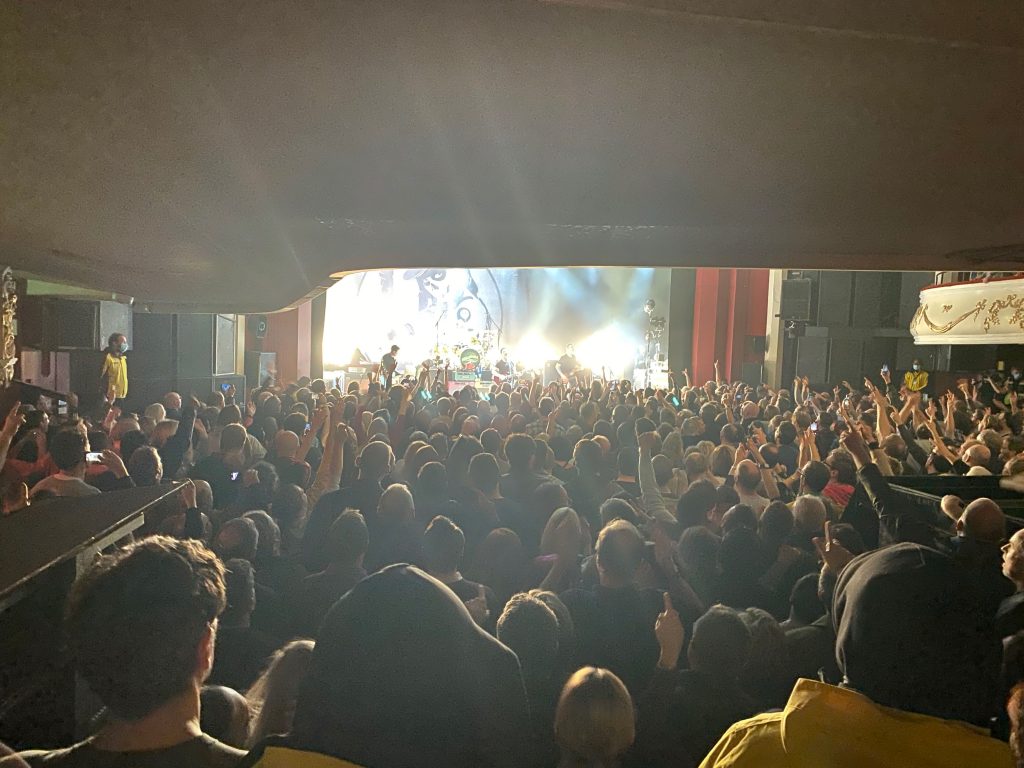 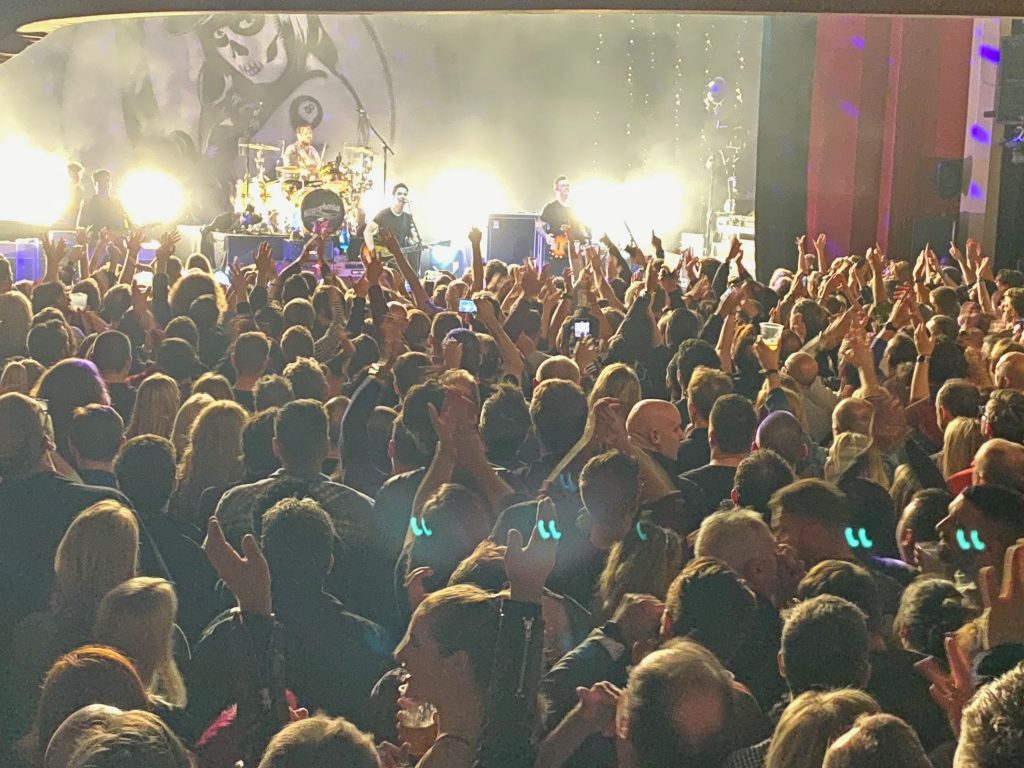