THERE’S A RAT IN THE KITCHEN 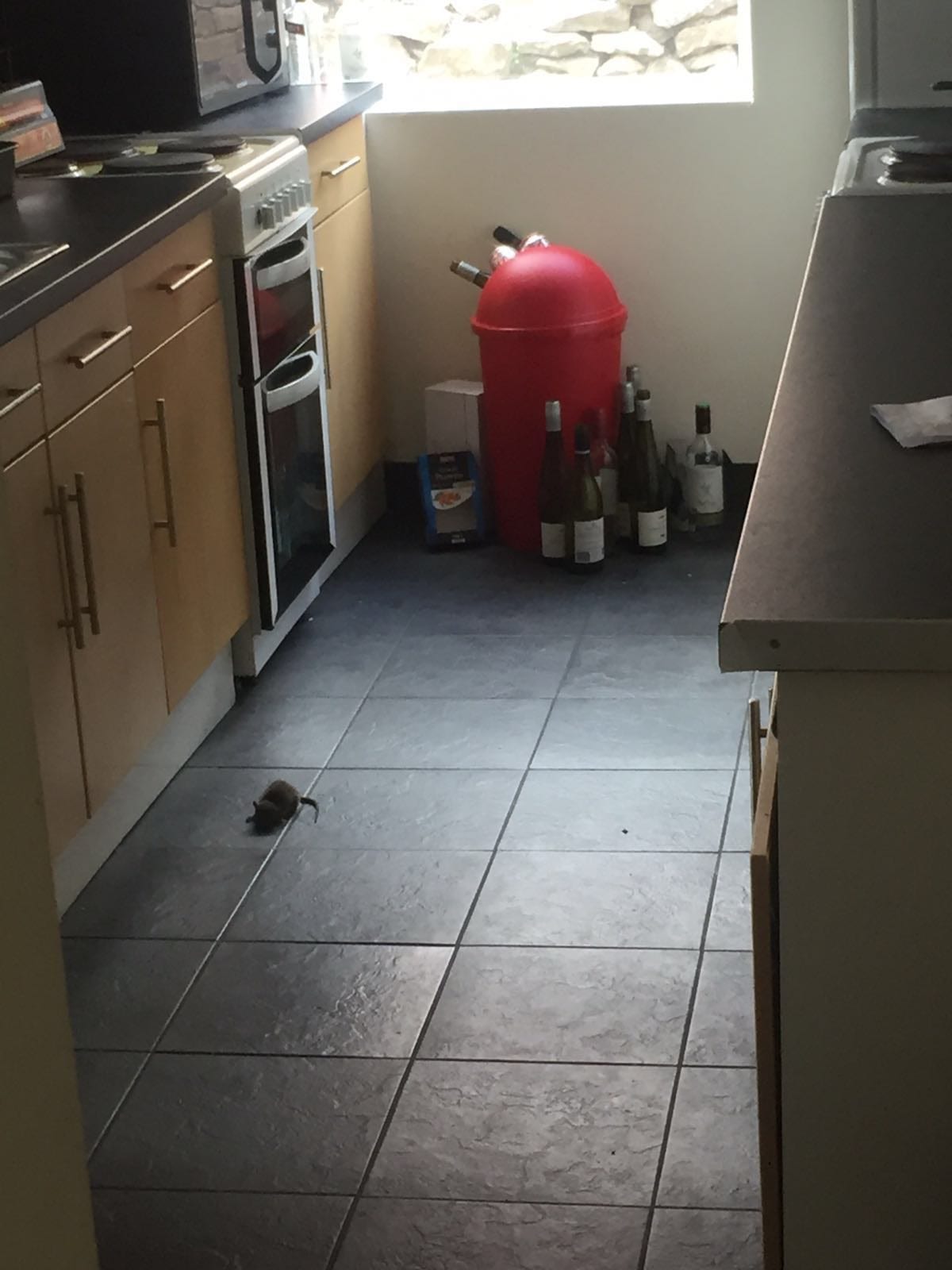 My daughter has been back home this weekend – she came to watch her brother play football in a final he didn’t get to play in as well as attend a family celebration with her boyfriend. She also, I suspect, enjoyed a few cosy nights in a bed in a house that doesn’t (to my knowledge) have rats in the kitchen. She’s a little traumatised because over the last few weeks she and her housemates at university have been increasingly suspicious that large rodents have been eating their food. After their landlord put down some rat poison, they were confronted with this sight in the morning – which I have to say is quite sad, because I like rats and this one looked cute (and I hope it didn’t die a painful death). However, I can understand why you wouldn’t want one living in your kitchen and eating your food. Both my brothers need to avert their eyes now as they both had rats as pets and won’t like this photo:- Six out of ten private renters in London are forced to endure hazards such as mould, leaks or pest infestations that lower their quality of life, but it’s even worse in the world of student renting. It really isn’t good to be renting a house that has rats. According to Shelter over a quarter of homes rented by private landlords in the city where my daughter is at university do not meet the decent homes standard set by the Government and this certainly seems to be true, given the experience my daughter and her friends have suffered over the last few months of renting. The clear lack of decent, affordable houses means that the student tenants in the popular university town have little choice but to accept low grade accommodation where things fall apart on a regular basis.

Landlords appear to be able to charge what they like and not give much of a shit when things go wrong. Not only that, but they charge for far more months than is required for a student and in order for them to secure the house for the following year they have to put down a deposit really early (like in April) of the first three months rent for a house they won’t start living in until October. They will have to pay rent from around June – so that’s four months they have to pay for accommodation they don’t need. I get that from the landlords side there is no reason why they should start charging from September or October when the houses are so in demand, it’s just that it’s a huge additional expense for the students and maybe there should be some protection for them over this as it seems incredibly unfair on top of all their other fees.

It’s not easy for the girls to challenge their landlord over poor living conditions because there are other students just who would jump to take the house, if they don’t. But I really struggle with the way they are being treated.

Now we’ve had some experience, it is clear that it is fairly typical that burglars tend to target student areas because not only are they aware that security may be lax, but that a new team of shiny new students will arrive with all manner of valuable assets. My daughter and her friends in nearby houses have experienced several horrible burglaries where their houses were broken into and their individual doors broken into. They weren’t warned about this when they move in and I bet it happens every single year to a new batch. Why should it have been down to them to insist on more security post losing everything? Locks should already be on the windows and external doors and security lights fitted. There should also be an alarm fitted.

Just as they were getting over their several burglaries (one with scary looking men wandering around in the garden late at night), they have now discovered the house has a rat infestation. As you can imagine they are not happy about this and after several rather urgent calls and emails, their landlord has popped over a few times to plug a few holes and put down some rat poison, but said that they have to pay for Rent-A-Kill themselves. WHAT?? I bet this has been an ongoing problem for previous tenants that the landlord simply doesn’t feel they need to address. They are sitting on a gold mine and don’t give a shit about who is in there.

The landlords also appear to think it’s OK to turn up unannounced and let themselves in. One student came back last summer to find her landlord asleep in her bed! He didn’t think it was an issue at all to be using “his” house at a time they shouldn’t really be there anyway. Landlord’s obviously have the keys to the houses, but they shouldn’t be able to drop in whenever he or she likes. “A landlord does have to give notice to a tenant that they are going to visit. If they don’t respond, they can set a time and a date when they are going to enter the property,” says Justin Burns. The minimum notice regarded as reasonable is 24 hours.

Having checked, I need to remind my daughter and her friends that if the landlord visits the property uninvited and at unreasonable hours, or refuses to complete repairs, threatens you into leaving or disconnects essential services such as gas, they may have a claim for harassment. Harassment is a criminal offence under the Protection from Eviction Act 1977. Regulations of the sector have been notoriously lax, but in our brave new world of renting, rather than owning, then standards nationwide must be improved. Landlords need to be licensed and answerable. Otherwise it’s going to get totally out of control and it’s not fair when they are having to pay so much money to live in someone else’s house. 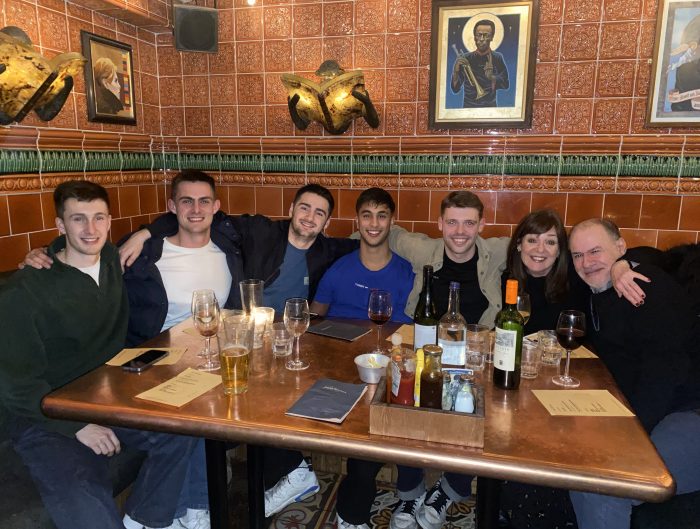 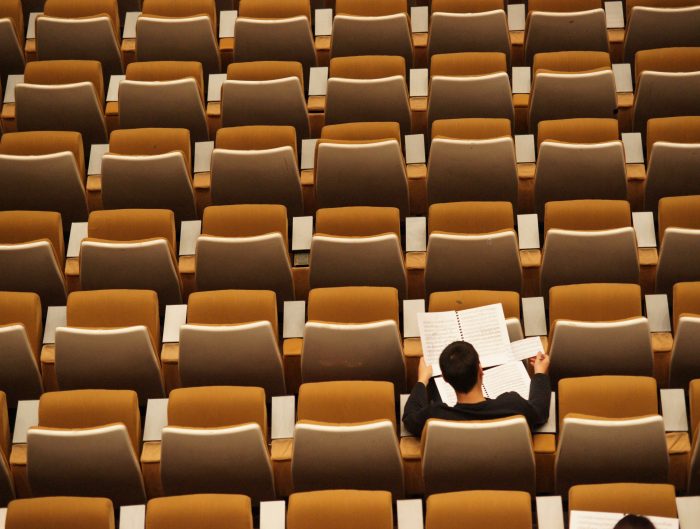 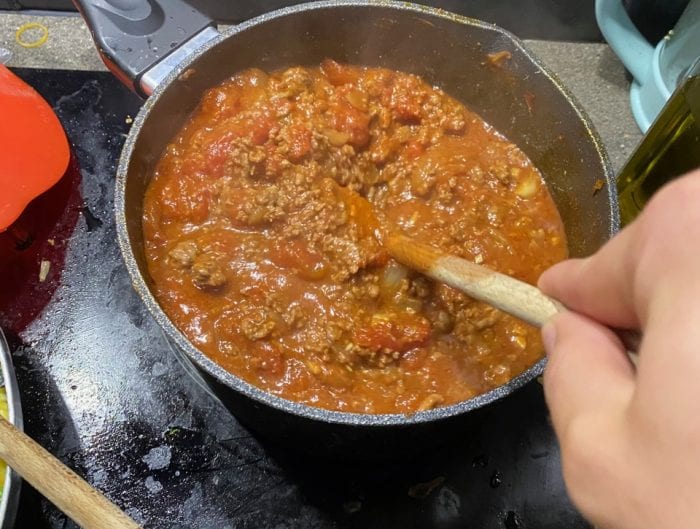 Good lord – finding the landlord asleep in her bed? I would hit the bloody roof. My daughter is dealing with a mouse at the moment. Looking at all the bottles around the bin in that photo, they might want to make sure there’s nothing on the kitchen floor to attract things. My daughter’s flatmates aren’t the best at taking the rubbish out and it’s also attracting ants.

I know! Can you imagine?? and ha ha yes I did notice the bottles too….quiet night in for them I suspect?? Lx

Your poor daughter. Rats are my worst phobia. My daughter has had quite a ghastly time with her landlord but luckily the whole flat has pulled together and they all harrass him relentlessly when something goes wrong. He can’t take it and usually gives in and does something. Your daughter definitely shouldn’t have to pay for Rentokill, that’s outrageous!

I KNOW!! The things they have to put up with these days. Lx