TO DATE OR NOT TO DATE? 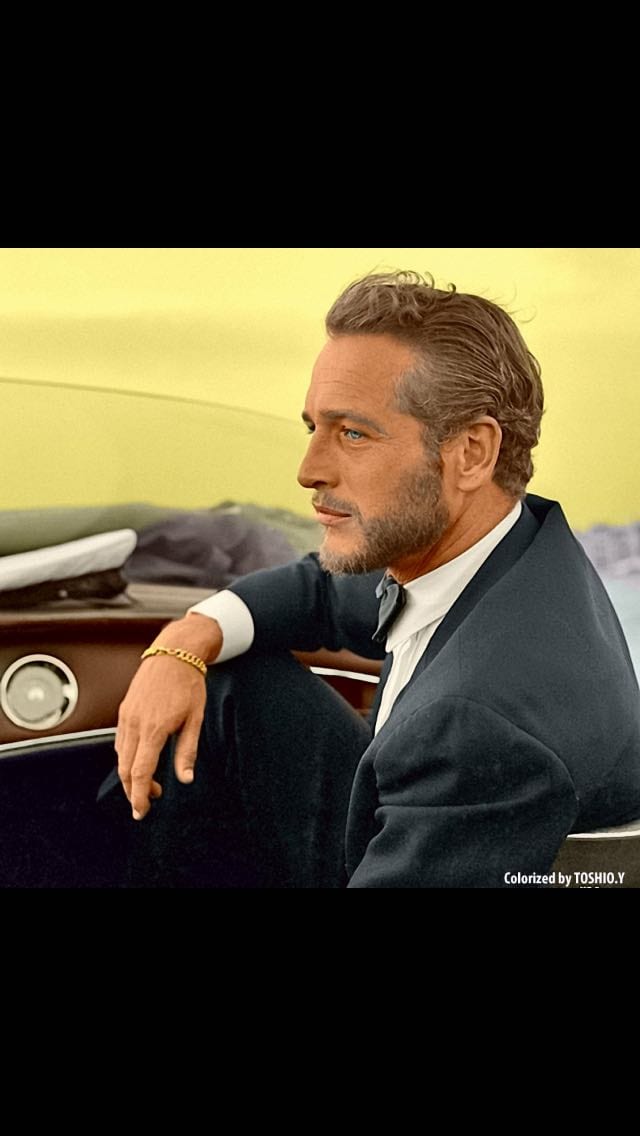 To date or not to date? That is the question I am asking myself and am indeed getting asked by lots of friends at the moment.

So the other day I was talking to an expert in the world of dating. Someone whose job it is to put people together. I met him at an event and so of course it wasn’t long before he’d established I was single. He asked me what I was going to do about it, but “nothing” didn’t seem to be the answer he was looking for. Apparently I had to stop going out with all my girlfriends and start going to other places. Places where the fish are. “Life is not a dress rehearsal” he told me, “you need to decide who you are looking for and make a plan.” He told me that I was procrastinating when I said that I had decided that I was perfectly happy being single. He didn’t believe me. I’m not sure I entirely believed myself, but I do have a plan for this year and it doesn’t involve hunting down a partner. Instead, I plan to make sure that I am at home as much as I can be in order to support my youngest child doing his GCSE’s. So any distractions simply won’t work.

“But look around the room” he suggested as a first test “and tell me who in the room you like the look of or fancy.” I didn’t fancy anyone. He was surprised. I didn’t want to tell him that I had probably set my standards too high and that there was nobody in the room who looked even remotely like this:- So am I setting my bar too high? Is it odd that I’d rather go home and spend the evening with my children looking at Paul Newman’s beard, hair, eyes and profile rather than get out and about on the dating scene?

The thought of internet dating frankly terrifies the life out of me. Somebody told me recently that 80% of the men on the standard dating websites have been on for ages and are either not looking for longterm love or are total losers in the real world. 80%?? Surely that is a bit high? But how do you know? Somebody else said she had to kiss at least 45 frogs before she found the man of her dreams. I don’t want to kiss ANY frogs. I’d rather kiss my photo of Paul Newman, which I know is a little bit sad. Actually a lot sad.  Even my children think so.

But right now I’m in a space where a lot of single people sit. Happy to get on with their lives and have the freedom (minus the looking after three children and two cats) to do what they want. I am too busy to fit anyone else in and whilst I know that is ridiculous, because you can always make time for the things you want to do, I think I’m in a pretty good space. I can focus on my children, my work and my writing and I know that might leave me alone with no one to wipe the dribble off my face in the years to come, but that is hopefully a while away yet.

That said, I’m pretty sure after last week’s festivities thanks to a really good friend turning 50, I may well have fallen asleep on with dribble on my face – so just as well there was no one to witness it. We had a massive day starting with champagne pre lunch, followed by wine with the meal and then on to a pub to meet other friends and drink even more. This was just a few days after her actual birthday which involved a big party and just a few days before her daughter’s 18th birthday which involved even more alcohol and fireworks. Surely, sticking to hanging out with my real friends, I will meet someone eventually? Organically? I just can’t see the attraction of internet dating on any level and if not, I’d still far rather spend time with my actual friends.

Anyway, in the meantime, here is a photo of the cake she made for her daughter – which I think is splendid and the great thing about being single is that it didn’t matter that I ate nearly all of it:- Honestly LuLu, when I emailed a friend to ask for his advice about internet dating (which scares the Hell out of me as well) he gave me great advice about creating a profile and then went on to warn me about all of the married people out trolling for affairs, complete with pointers on how to determine if they are married. This happened to him multiple times! That scares me!
My neighbor just told me that despite the reputation as a hook-up site she uses Tinder to find dates with men in the 38-45 age range ( she is 38). She uses it in nearby cities when she has work travel and while she hasn’t found true love yet she has made several fun friends she meets for dinner when she visits those cities. Considering that we live in the area of Atlanta touted as the area of most highly educated citizens you would think finding an interesting AND geographically desirable date would be easy. She agreed to help me set up a profile and I think I am going to try it soon. I am tired of hoping to meet someone through a friend. I have considered going where the fishes are, but other than bars and Starbucks I’m not sure where that is! I like the idea of setting a geographic boundary of 5 miles near my home to avoid encountering any man foolish enough to vote for Donald Trump!
I too am unsure sometimes if the whole dating thing is worth it. When I think about all the compromise that comes with having another adult in my home I question if that is something I really want. But in the end, it would be really nice to have someone to flirt with over a nice dinner!
So, is this relationship expert man available???!!!

I was hugely put off men and dating by the brother of a very dear friend who is over 60 and had just got himself on some dating website. He looked at me and said, ‘but of course I’m going for women much younger than you.’ Given that I am over a decade younger than him, and that he is actually a sensible, educated man, that pretty much convinced me that dating is not skewed in women’s favour!!! Mind you I was also asking myself if the dating expert you were chatting to was single 🙂

YES that is the problem – WHY do men do that?? I know women have a penchant for the younger man too….nothing wrong with that, but really not sure where to find the ones who aren’t 80! Lx Can you imagine if I started going out with a dating guru…ha ha how funny – thank god he’s married! Lx